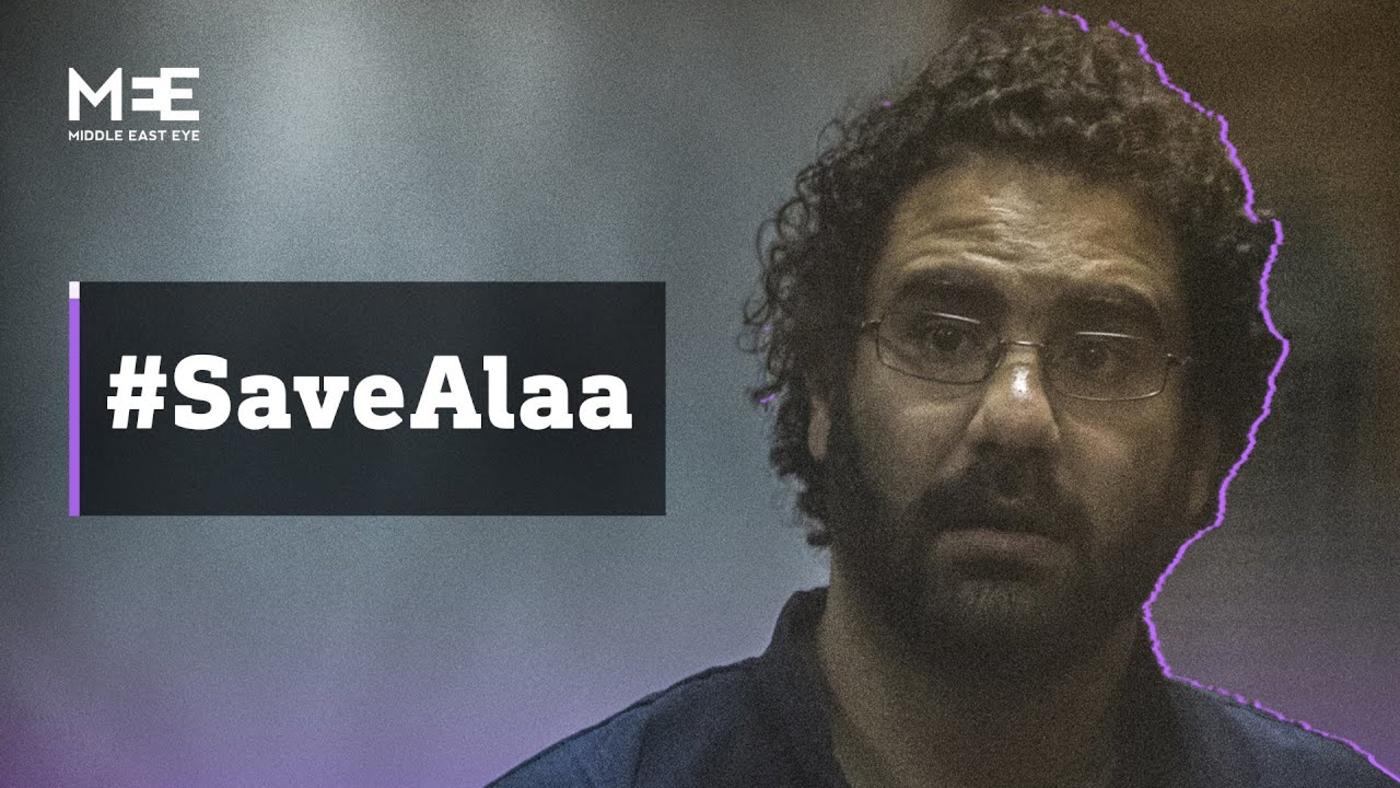 Egyptian political activist Alaa Abdel Fattah informed his lawyer on Monday that he was seriously considering suicide in prison due to the dire conditons of his detention.

The left-wing blogger, software developer and one of the icons of the 2011 revolution has been held in pre-trial detention for nearly two years, following several intermittent jail terms since 2011 over participation in anti-government protests.

“I am in a dreadful situation. I can’t carry on. Take me out of this prison. I will commit suicide,” he said, as quoted by his lawyer Khaled Ali.

'Since 2011, I have not spent even one year out of prison. If the aim is to kill me, then let me just kill myself'

Abdel Fattah told his lawyer during Monday’s session that he feared he would be referred to trial and that his detention would thus be renewed.

“Since 2011, I have not spent even one year out of prison. If the aim is to kill me, then let me just kill myself,” he told Ali.

The lawyer warned that the deteriorating mental health of the jailed activist was unprecedented. “I know Alaa very well. He does not lie or mislead. He will only say what he will do,” Ali wrote.

Meanwhile, Abdel Fattah’s family has warned that his life is in danger due to his continued mistreatment and isolation in a solitary cell in the Tora Maximum Security Prison 2.

His mother Laila Soueif visited the prison complex a day before the hearing to receive a weekly letter from him, but she was informed that there was no letter this time, according to a family statement.

“After waiting for hours without any explanation, we opted for waiting till the next day, when Alaa was to appear in court for a review of his remand in custody, hoping to hear that what happened yesterday was a bureaucratic glitch," the family said.

"Instead, when we heard of what happened in court, and what Alaa told the judge and his lawyers we were struck with anger and panic."

Following reports about Abdel Fattah's condition, his sister Mona Seif said he sent the family a letter on Tuesday promising "he will take care of himself".

According to the statement, Abdel Fattah was transferred to the Institute of Police Sergeants in the Tora prisons area in a separate security convoy on Monday for a session to review his pre-trial detention.

However, he was not allowed to attend the session and was returned to prison after the judge decided to renew his detention at the end of the session.

The family and his lawyers then insisted on seeing the detainee to ensure that he was well. The judge accepted the request, and Abdel Fattah was returned to the institute.

The family statement pointed out that Abdel Fattah told the judge that he was surprised the session ended without his presence, and recounted the human rights violations committed against him in jail.

He accused the prosecution of failing to protect him or listen to his complaints. He concluded his statements to the lawyers with a message to his mother, saying: “Tell Laila Soueif to receive condolences for me” after saying he wanted to end his life.

Abdel Fattah has been held in connection with case number 1356/2019, since September 2019, on charges of “belonging to a terrorist group, misuse of social media platforms, and publishing false news”.

Prior to that, he had been jailed on charges of protesting without permission in 2013, sentenced to five years in prison in February 2015, then was granted conditional release in March 2019.

The terms of his parole at that time meant that he must spend every night in a cell in his local police station, where he was arrested again in September of the same year during anti-government protests in which he did not take part. He has since been held in a solitary confinement cell in Tora. His two-year pre-trial detention, however, is due to expire. According to Egyptian law, the maximum period of pre-trial detention is two years. However, it has been common practice in Egypt in recent years to bring new charges against political prisoners by the end of that period, which leads to their indefinite detention without trial.

Abdel Fattah’s family believes that he will be referred to trial soon, “because all indications confirm the state's insistence on continuing Alaa's detention indefinitely.”

The family said that the violations against him increased after numerous complaints against prison officials he accused of assaulting him.

The violations, including the prosecution’s failure to respond to the family’s communications and SOS calls, have driven the activist to contemplate suicide.

“Alaa is in imminent danger, his mental health is failing after two years of careful planning and cruel implementation by the Ministry of Interior and National Security, and he sends a message to his mother to start receiving condolences for his death! His life is in danger, in a prison that operates completely outside the space of the law and in complete disregard of all officials, foremost the public prosecutor, the minister of interior, the minister of justice, and of course the president,” the family’s statement added.

The renewal of Abdel Fattah’s detention came two days after President Abdel Fattah el-Sisi announced his government’s “human rights strategy” which rights groups have criticised as insufficient, with the continued detention of tens of thousands of political prisoners.

During his Saturday speech, Sisi declared that his government’s platform does not represent the demands of the 2011 revolution, which he described as “an announcement of the death of the Egyptian state”.

Since the military coup that ousted his democratically elected predecessor Mohamed Morsi in 2013, Sisi has overseen what rights groups have described as the worst crackdown on human rights in Egypt's modern history.

Thousands of supporters of Morsi, who hailed from the Muslim Brotherhood, as well as secular activists like Abdel Fattah, have been detained since the coup. Many have died in custody due to poor prison conditions and medical negligence.

In the UK and Ireland, Samaritans can be contacted on 116 123 or by emailing [email protected] or [email protected]. In the US, the National Suicide Prevention Lifeline is 1-800-273-8255. In Australia, the crisis support service Lifeline is 13 11 14. Other international helplines can be found at befrienders.org. 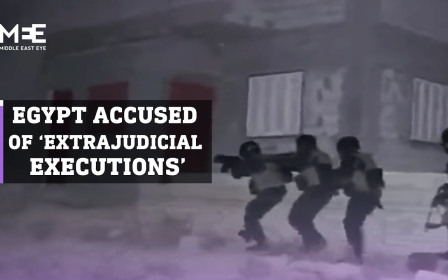 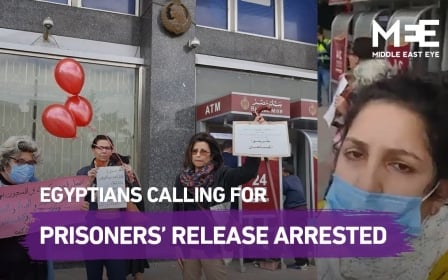