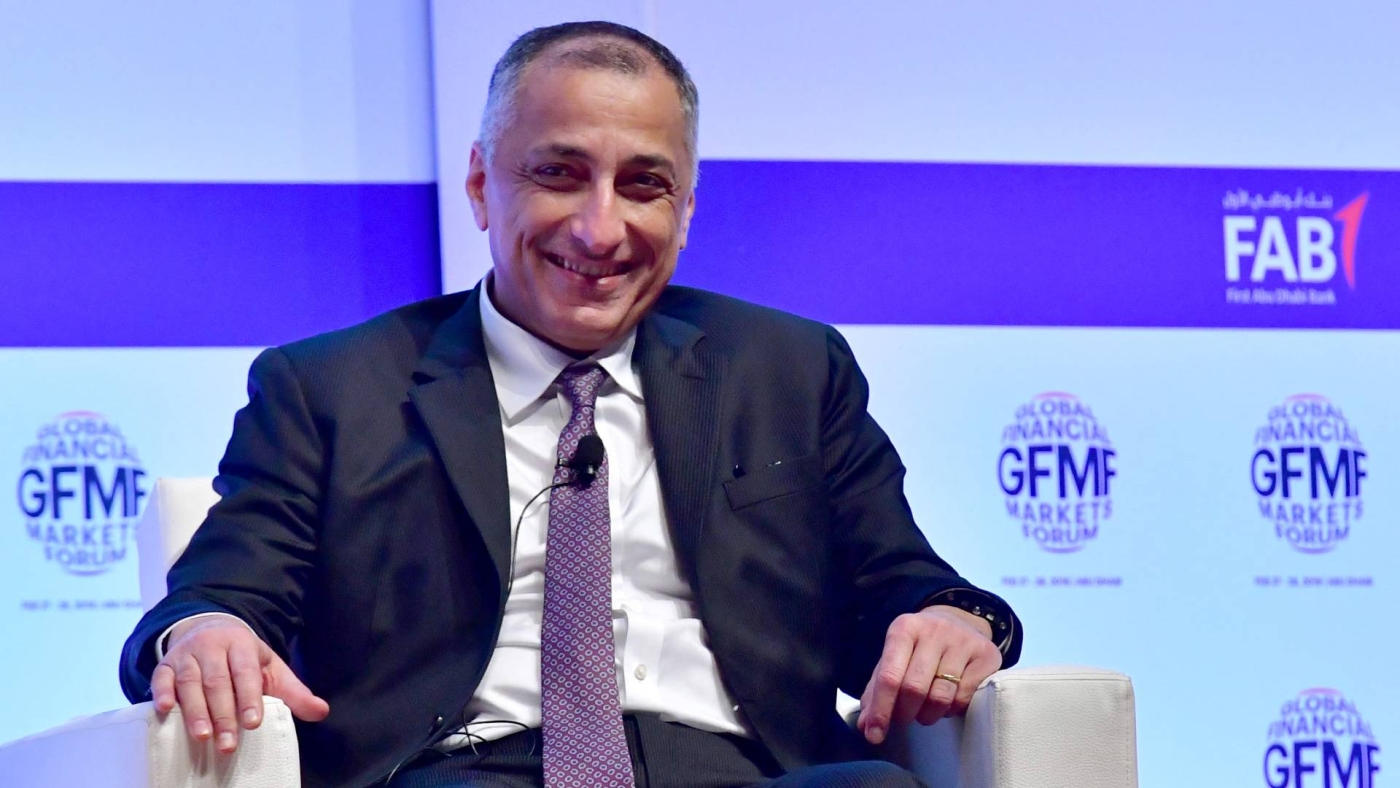 Amer had been the central bank's chief since 2015, and was due to serve in the role for another year.

Amer, who has worked in Egypt's banking sector for 19 years, was made a presidential adviser after Egyptian President Abdel Fattah el-Sisi accepted his resignation. It was unclear who will replace Amer, who resigned with the Egyptian pound at 19.1 to the US dollar, a 22 percent drop since March - the sharpest fall in Egypt's currency since December 2016. That decline came a month after a dramatic 48 percent devaluation, following Egypt's decision to float its currency for the first time in decades.

According to Bloomberg, derivatives traders were betting on a weaker currency following the resignation, the day before an interest-rate decision.

Timothy Kaldas, an analyst and risk adviser, tweeted that whomever took over would inherit a "poisoned chalice" and that Amer's departure left "an awful job" for his successor.

"Egypt's pound will almost certainly decline, interest rates and poverty will rise and the cherry on top is you'll be officially in charge of monetary policy but not actually control it," Kaldas tweeted.

Mada Masr reported the Egyptian government had instructed local media to refrain from criticising Amer's tenure, and to promote the line that he had resigned "to give a chance to others to continue the successful development path under the leadership of the president".

In March, Egypt's pound dropped by 11 percent as foreign investors pulled billions of US dollars from its treasury markets following Russia's invasion of Ukraine, which badly affected Egypt's wheat and grain imports.

Inflation increased to 15 percent in the most populous country in the Arab world, and prices of some foodstuffs rose by almost 66 percent.

Almost a third of Egypt's 102m population lives below the poverty line, surviving on less than $3.20 a day, according to data from the World Bank. 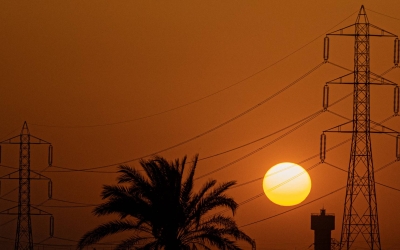 Egypt had been looking to secure a new loan from the International Monetary Fund (IMF), and the government had set a national plan to save electricity and domestic energy consumption while exporting its natural gas to generate foreign currency.

In July, Egypt's prime minister said lighting outside government buildings would be switched off at the end of the working day, while illumination in sports arenas, public squares and streets would be reduced.

Mostafa Madbouly said the daylight saving clock would be implemented to help ease electricity consumption in shopping centres, and that air-conditioning should be set no lower than 25C.

In March, Saudi Arabia deposited $5bn in Egypt's central bank. Despite that, Egypt's hard currency reserves have fallen from $41bn in February to $33.1bn now.