Images of the iconic structure with its eyes shut lead to humour and ridicule online, but Cairo says people have been hoodwinked 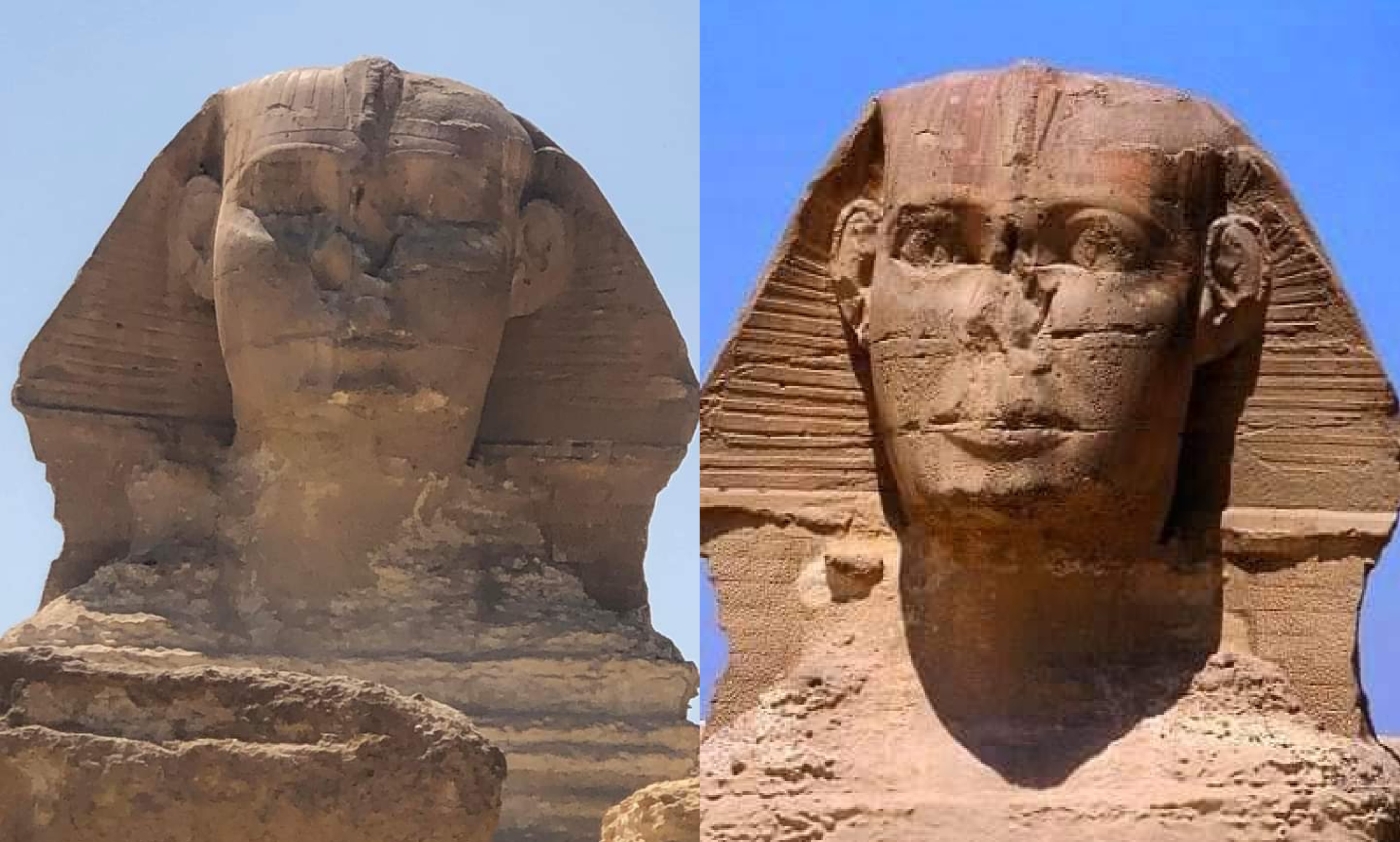 Social media users have kept their eyes peeled on Egypt's Great Sphinx of Giza after images of the iconic structure with its eyes seemingly shut circulated online.

The mythical creature, which has the body of a lion and the head of a human - thought to be the face of Pharoah Kafre who ruled around 2,500 BCE - was constructed with open eyes.

As such, many people were shocked to see images that appeared to show the Sphinx appearing to get some shut-eye.

One Facebook post, which is thought to be the one that started the trend, includes multiple images of the structure and a video of the Sphinx with its eyes closed. The post has so far been shared almost 7,000 times.

Translation: There is no comment, the Sphinx has closed its eyes without the intervention of the archeological authority, restoration, or anyone getting close to the eye.

Some were convinced by the images, while others ridiculed the story and rejected the photos as fake.

Many supported the sentiment, seeing the humour in the situation.

Translation: I mean the guy is 7,000 years old, doesn't he have the right to a little rest?

Translation: The Sphinx fell asleep and I still don't know how to sort out my sleep.

Egypt’s Ministry of Antiquities confirmed to the independent Erem news site that the images were modified using Photoshop, emphasising that this is not the first time that rumours have circulated about the Sphinx.

Meanwhile, a statement posted by Tourism Egypt on Facebook also denied the claims, saying the pictures that had been shared must have either been taken at an angle, or edited in Photoshop.

It still remains unknown who doctored the images of the Sphinx, or why, other than perhaps to gain attention.

The Sphinx is the oldest known monumental sculpture in Egypt and one of the most recognisable statues in the world.

In Egypt it is known as “Abu al-Hol”, translating literally to “father of dread” but more generally meaning the “terrifying one”. 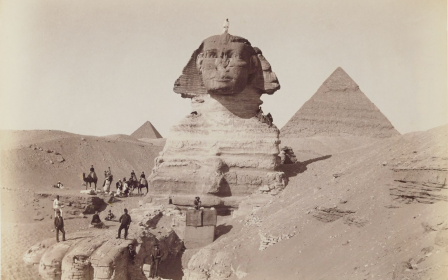 Arts
The Egyptian sculptor who made the Sphinx smile 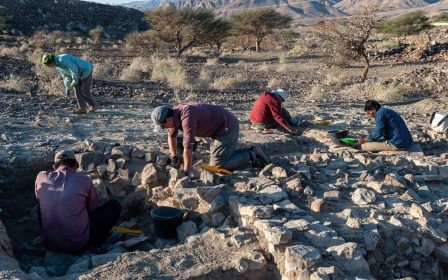 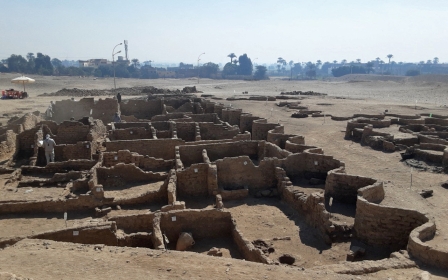