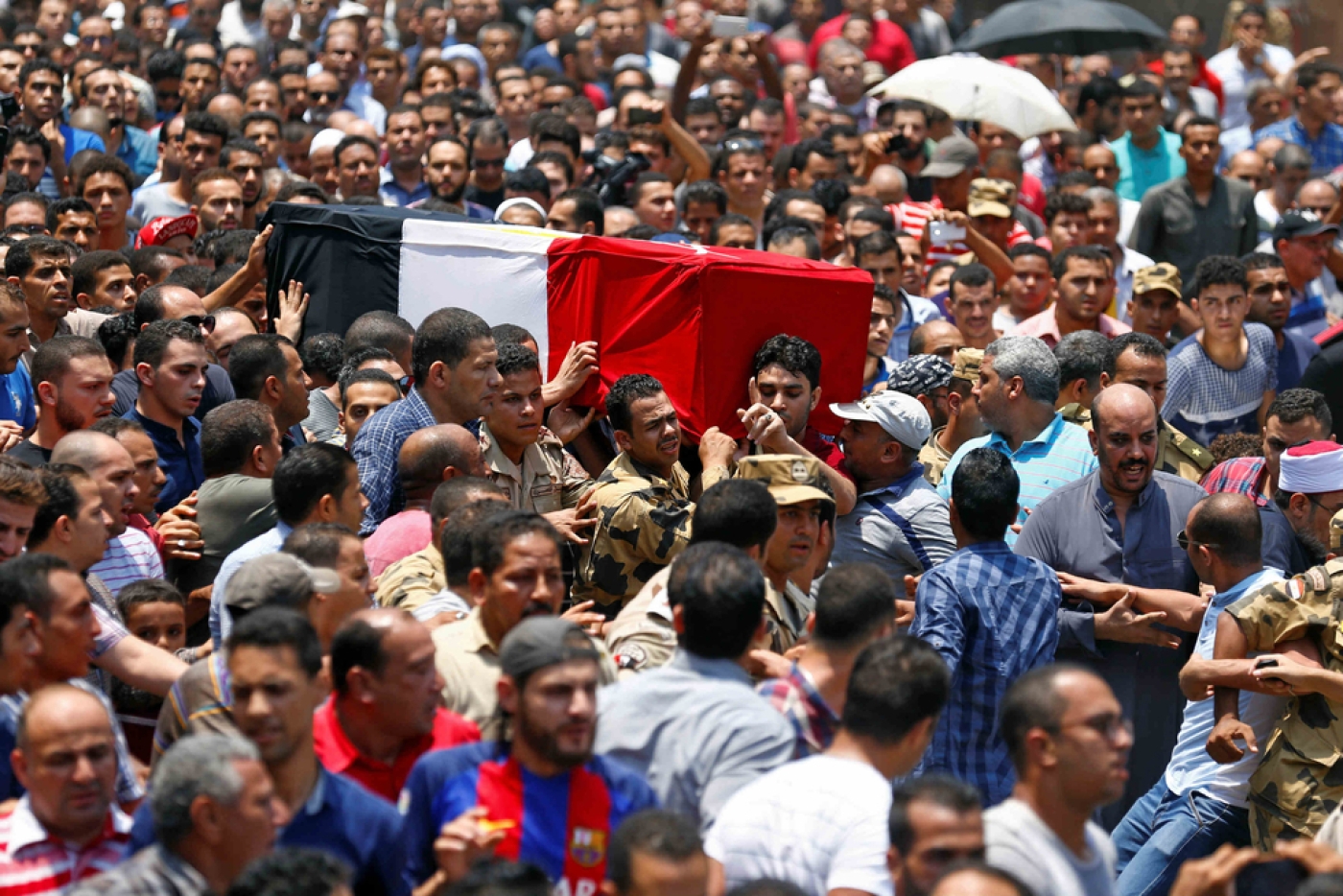 Egyptian relatives and friends carry the coffin of the officer Khaled al-Maghrabi during his funeral in his hometown Toukh, al-Qalyubia Governorate, north of Cairo (Reuters)
By
AFP

Egypt held funerals on Saturday for at least 21 soldiers killed in an attack by the Islamic State (IS) group in the restive Sinai Peninsula, officials said.

The attack on Friday was one of the deadliest against the military in an insurgency that has killed hundreds of policemen and soldiers in the past four years.

Police and provincial officials said 21 bodies had arrived in the mainland for funerals in 11 provinces.

The militants attacked several checkpoints with car bombs and heavy gunfire in a coordinated assault, for which IS later claimed responsibility in a statement.

The military said it killed 40 of the assailants.

Militants launched their insurgency after the military ousted president Mohamed Morsi in 2013 and unleashed a deadly crackdown on his supporters.

Groups other than IS have also carried out attacks targeting policemen and judges.

Gunmen on Friday shot dead a National Security Service officer as he was leaving his home north of Cairo. 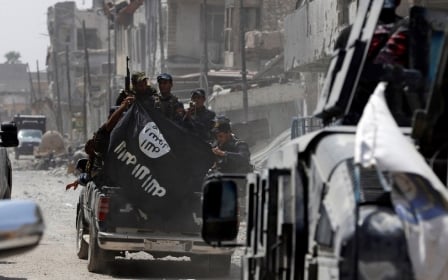