Egypt rounds up Uyghur Muslims at behest of China

Authorities crack down on community of thousands of east Asian Muslims, many of whom who had fled Chinese religious persecution 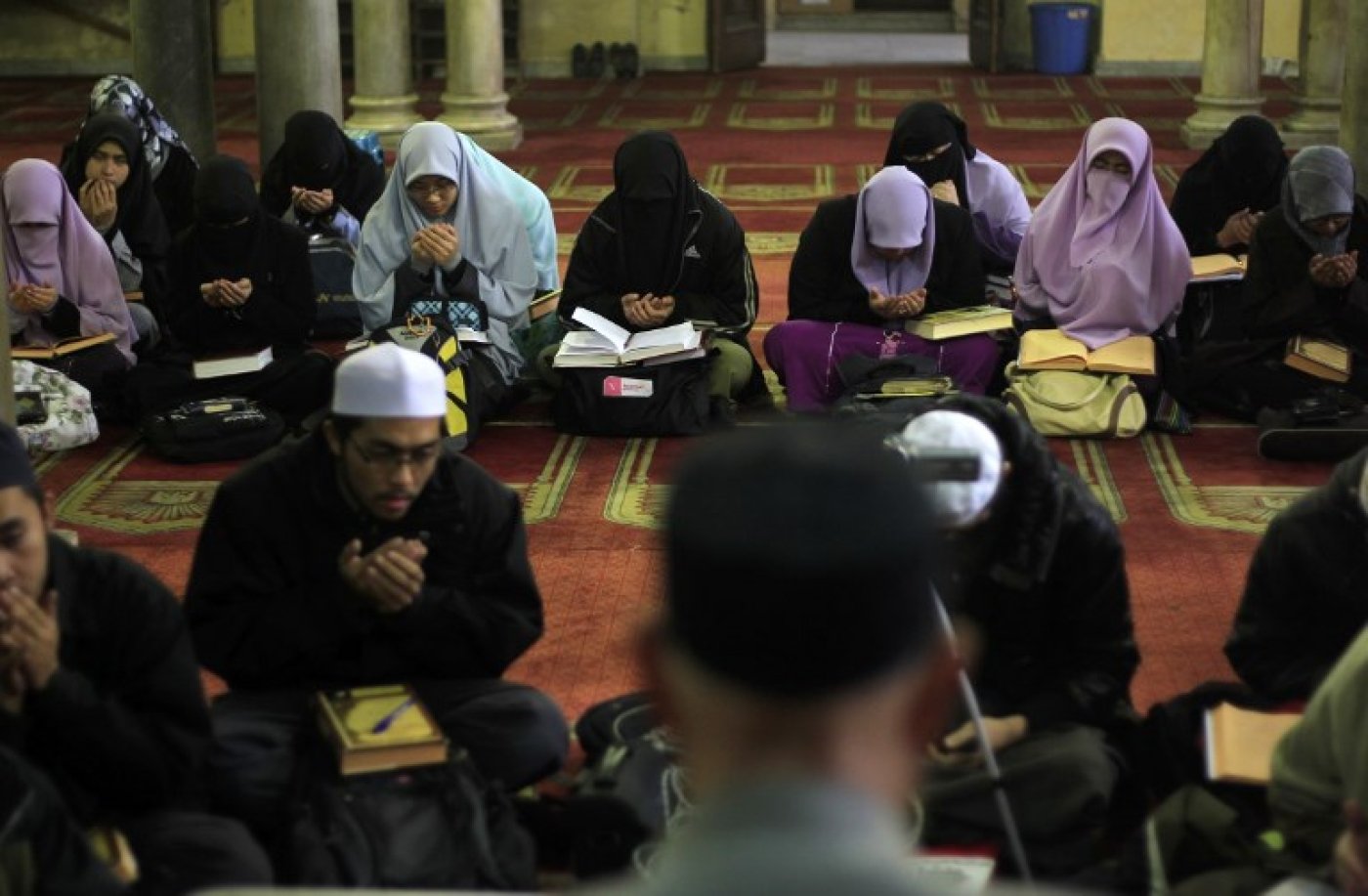 CAIRO - Panic is spreading among Cairo's Uyghur community as Egyptian security forces round up students in raids on houses, schools and mosques as part of a crackdown apparently carried out at the behest of the Chinese government.

"The government has been making arrests for three months now, but it was mostly people with expired visas," a Uyghur source in Cairo told Middle East Eye on Thursday.

Beijing has placed a series of restrictions on religious practice in the region.

Many Uyghurs in Egypt have fled political and religious persecution and repression in their homeland, where violence between militants and the state is common.

"They don't check for visas anymore. They just violently arrest, and we don't know where they [those arrested] are now."

Photos of ransacked Cairo flats began circulating on social media on Wednesday, with reports of security forces arresting even those with valid visas and others holidaying on beaches near Alexandria.

Meanwhile, students were reportedly hiding at home, but still face being rounded up by Egyptian police. The MEE source said there were reports of sweeping arrests at al-Azhar University, where many Uyghurs study Arabic and Islam.

"They're mostly arresting the young men," a member of the Uyghur community called Sumaya told MEE. "But I know of women who have been taken too, though we hide when we hear the government knocking on our door."

The raids and arrests come after Chinese authorities ordered Uyghur overseas students to return home by 20 May, as part of a government move to screen political views and activities, reported Chinese media at the time.

Chinese government representatives have since reportedly shown up in predominantly Uyghur areas in Cairo, stopping by mosques and schools to order students to return to China, members of the community told MEE.

Human Rights Watch (HRW) on Wednesday urged Egyptian authorities to disclose where those who had been arrested were being held, and to "not deport them back to China, where they face persecution and torture".

HRW said it believed dozens of people had been arrested and were due for deportation.

Egypt is rounding up Uyghur students, sending the community into a panic. pic.twitter.com/SGMZUTYsrk

Many in the Uyghur community claim that deportations will result in imprisonment in what they describe as death camps in China.

Other members of the community who abruptly left Egypt out of fear of being arrested reportedly often disappear once they arrive in China.

"Some of our friends who went home just disappeared," Maryam, a Uyghur, told MEE. "We don't know what happened to them. It's not safe for us to go home."

Egyptian authorities have not responded to MEE's requests for comment at the time of writing.

Cairo is home to thousands of Uyghurs, many of whom come to Egypt to escape the Chinese government's increasingly intrusive restrictions on religious freedom in their hometowns and villages. Others came to learn Arabic, study at the world renowned Azhar University, and experience life in a Muslim country.

But members of the community told MEE that visa renewals are now regularly rejected, and students without valid papers are banned from enrolling at Azhar University.

'I wouldn't come back if they paid me': Azhar's foreign students fear police
Read More »

Meanwhile, students received frantic calls from relatives telling them to get on the first flight back to China or else their parents would be thrown in jail, Uyghur sources told MEE.

Despite having been visible for many years on city buses and in the north-eastern suburb of Nasr City, Uyghurs are now rarely sighted in the city.

Two Uyghur sisters, Salma, 19, and Maryam, 20, who had come to Cairo a year ago to learn Arabic, were flying to Dubai the next day. They told MEE they would not be able to return home because they feared persecution upon arrival.

Friends of the girls said that most students who could afford to relocate or had family outside of China booked flights to countries such as Turkey. The rest were stranded in Egypt, unable to safely go home or relocate to another country.

Three months later, the two sisters still reside with relatives in the UAE.

Chinese repression of the Uyghurs

Women, who were initially forbidden from wearing black because they were told it was an extremist colour, are also restricted from wearing anything that reaches down below the knee. Meanwhile, women who dress modestly are threatened and profiled as extremists, members of the community told MEE.

At the same time, travelling between towns and villages in China is considered hazardous because they are dotted with checkpoints manned by heavily armed guards, and young males travelling in groups of three or more are targeted, harassed and often imprisoned.

Residents of Xinjiang, also known as East Turkestan, are allowed one kitchen knife per household, which they must register. Cameras are installed in and outside mosques, and plans are underway to GPS track every car in the region. If a family or individual is caught studying Arabic or the Quran, they are imprisoned, and must pay between 10 and 100,000 rmb (as much as $15,000) to get out of jail, said Uyghurs in Egypt.

Wealthy families who can afford to pay the fines often have their assets seized, while citizens are reportedly coerced or monetarily enticed to spy on their neighbours and encouraged to report "dangerous" behaviour, such as prayer.

Coming from such a repressive climate in China, Uyghurs viewed life in Egypt as a veritable luxury, particularly as they were able to freely practice their religion, but now feel betrayed by a country they felt was a safe haven.

Sumaya, who came to Cairo two years ago to practice her religion more freely, is currently hiding in the home of an Egyptian friend.

She fears trying to leave because she heard of arrests happening at the airport as well.

"I am safe for now, but if the situation escalates, I fear the worst," Sumaya told MEE.

* Names have been changed for security reasons 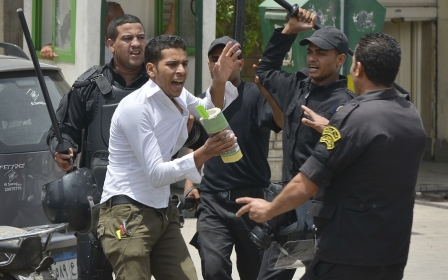 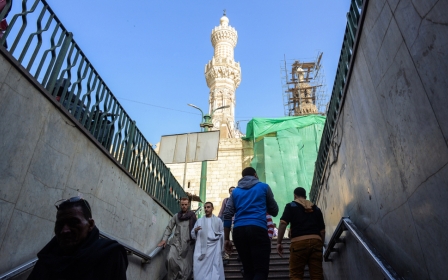 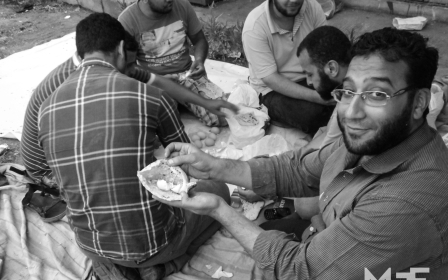