Egypt ignored paperwork of US citizen who died in prison, lawyer says 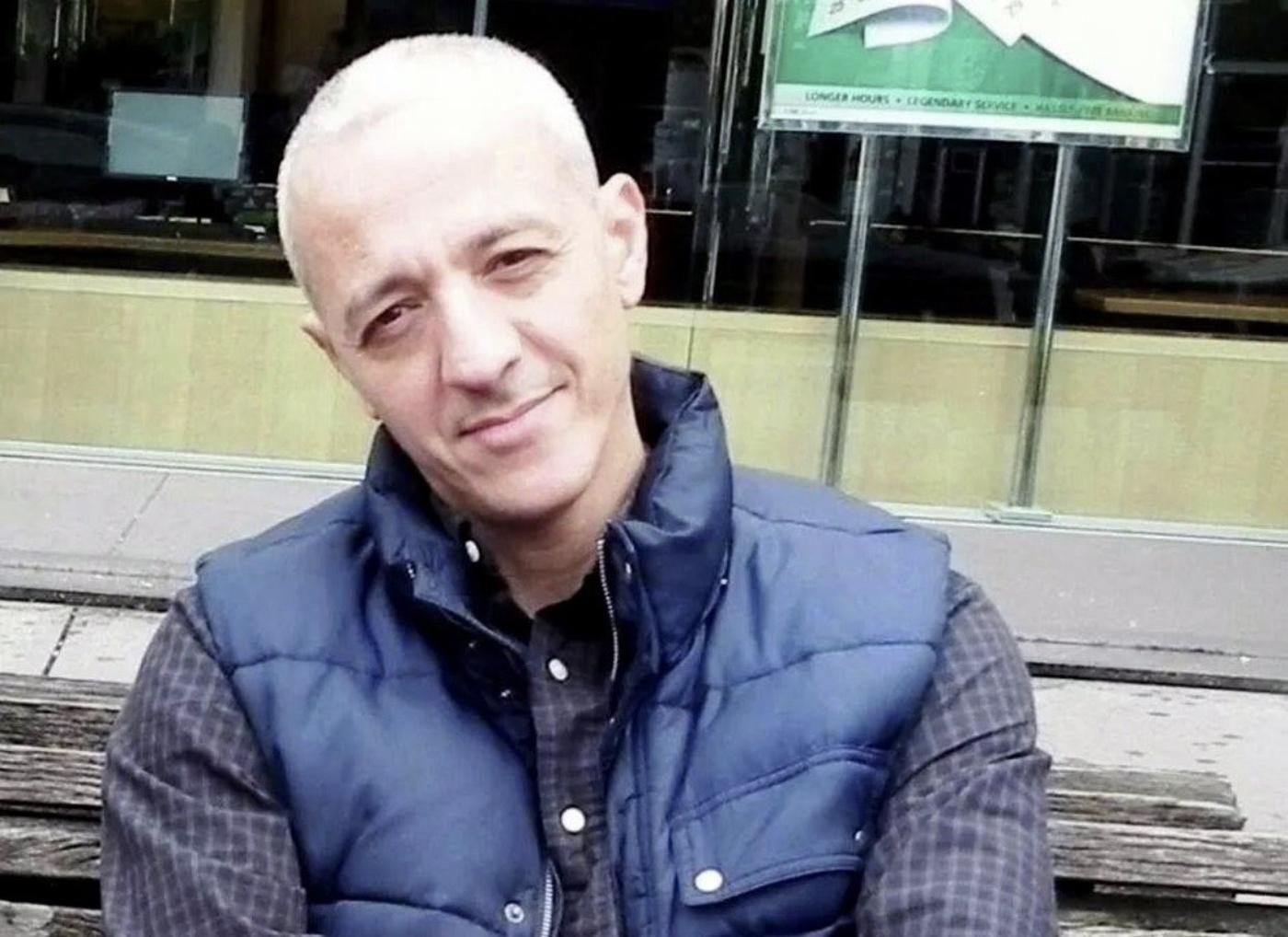 Since Abdel Fattah el-Sisi came to power, as many as 60,000 dissidents have been jailed in Egypt (Courtesy of Kassem family)
By
MEE staff

Egypt repeatedly ignored paperwork that could have allowed a US citizen who died in prison earlier this month from being released, his lawyer and a Democratic senator have said.

Moustafa Kassem, a dual Egyptian-American citizen, was arrested in Cairo in August 2013 following a military coup that brought Abdel Fattah el-Sisi to power.

Kassem had insisted he was wrongfully detained by Egyptian soldiers when he was at a shopping centre near Cairo's Rabaa al-Adawiya square.

He wrote letters to both US President Donald Trump and Vice President Mike Pence asking them to secure his freedom, but died on 14 January after a series of hunger strikes.

His lawyer, Praveen Madhiraju, told NBC News on Thursday that Kassem had dropped his appeal against his conviction and submitted papers to relinquish his Egyptian citizenship more than six months ago.

The decision was based on an agreement with Egypt that would see him deported to the US.

But according to his lawyer, Egypt took no action, despite Pence speaking with the country's foreign minister in December.

The administration raised the issue, "but they didn't do everything they could have", Madhiraju told NBC.

"I'm extremely troubled that the Egyptian government chose to sit on the paperwork to release Mustafa Kassem for months, essentially sealing his fate to die in their prisons," Democratic Senator Chris Murphy of Connecticut said in a statement to NBC.

Sisi has overseen "a brutal crackdown on political dissent", Murphy said. "But President Trump's complete disregard for human rights abroad clearly sent a signal to Sisi and others that they don't have to take American requests on these issues seriously." The White House and State Department were not immediately available for comment.

Since 2013, Sisi's government has overseen a broad crackdown against dissent, with as many as 60,000 people jailed.

While members of the Muslim Brotherhood - to which former President Mohamed Morsi belonged - were the main target, secular and left-wing activists have also been imprisoned.

Kassem's brother-in-law, Mustafa Ahmed, had previously described conditions at the maximum security Tora prison, where he was kept, as dire.

"The cells are filthy, infested with insects, rodents and snakes," he wrote in an op-ed for The New York Times last year.

"They have no ventilation, sun or light. Kassem and the other prisoners have no access to clean water, a bed, a chair or any books."

Egypt is the second-biggest recipient of US military aid after Israel, receiving $1.3bn every year.