Israel-Egypt: Sisi and Bennett agree to meet during first call

The leaders discussed the rebuilding of Gaza and a range of bilateral issues, agreeing to meet soon 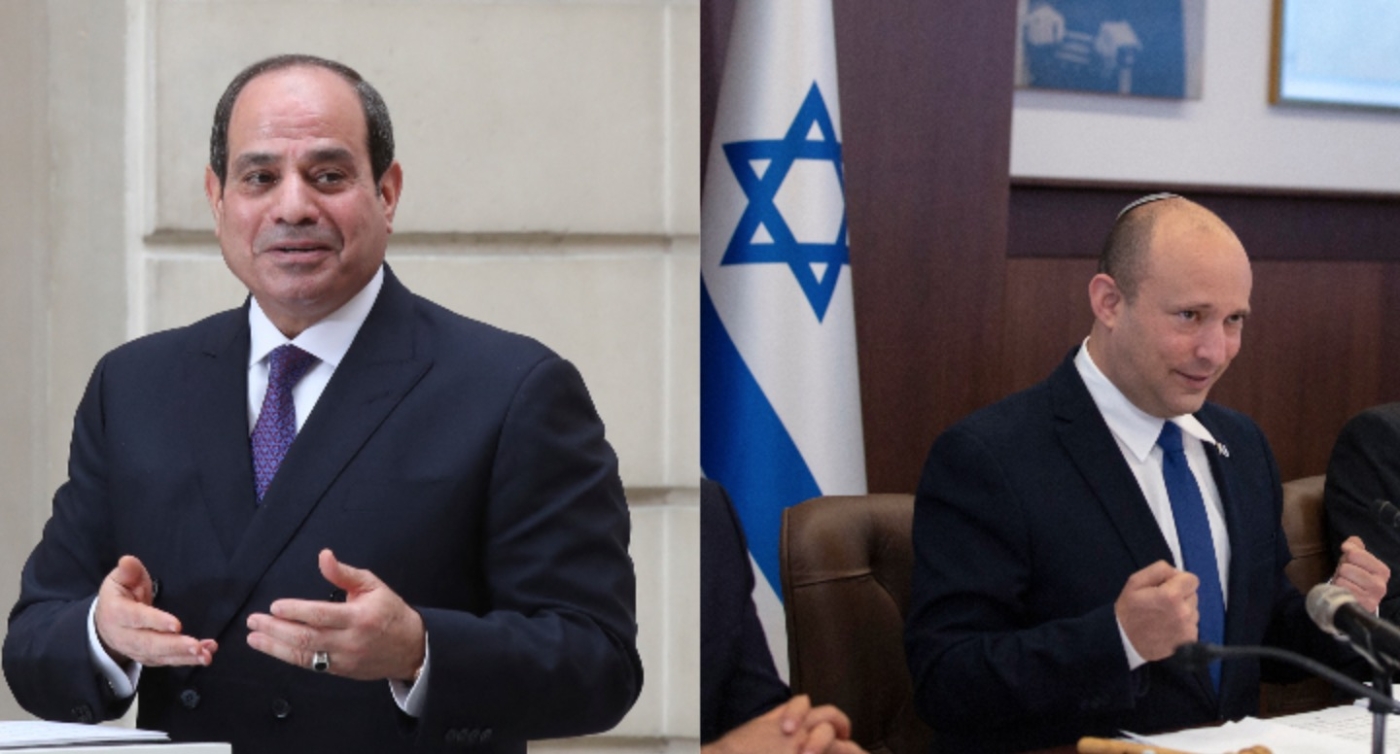 Israeli Prime Minister Naftali Bennett had a call with Egypt’s President Abdel Fattah el-Sisi on Monday, during which the two leaders agreed to meet soon.

The conversation marks the first call between Bennett and Sisi since the former assumed the position of prime minister, succeeding Benjamin Netanyahu.

During the call, they stressed that peace between the two countries is essential for stability in the region. 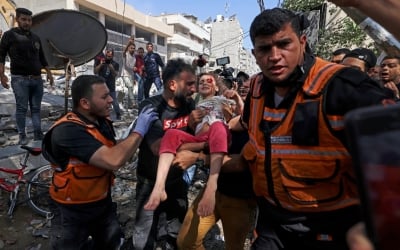 Sisi stressed Egypt’s commitment to support efforts to reach a more permanent solution between the Palestinians and Israelis, following intense hostilities last month which resulted in the death of over 280 Palestinians and 13 Israelis.

The Egyptian president also stressed the importance of rebuilding the besieged Gaza Strip following a barrage of air strikes launched by Israel last month, which resulted in the destruction of many buildings, including medical facilities, schools and media offices.

Over 2,200 homes were destroyed in Gaza during the bombardment, with reconstruction made difficult due to Israel and Egypt maintaining a security blockade that restricts imports into Gaza.

Bennett’s office stated that the Israeli leader thanked Egypt for their role in brokering the ceasefire that ended the fighting, as well as their mediation efforts, and that they plan to meet soon.

Israel said it will only proceed with easing restrictions on reconstruction efforts if headway is made in efforts to recover two soldiers missing in action in a 2014 Gaza war as well as two civilians who slipped separately into the enclave. Hamas rejects any link between reconstruction and finding missing persons.

Egypt and Qatar have pledged $500m each for reconstruction in the Palestinian enclave, where two-thirds of its two million residents rely on aid.

Reports stated that they also discussed a range of bilateral and international issues.

Last week, Amnesty International accused Israeli police of carrying out a "catalogue of violations" against Palestinians across Israel and occupied East Jerusalem, including unlawful force against peaceful protesters, sweeping mass arrests, and subjecting detainees to torture and other ill-treatment.

"Police have an obligation to protect all people under Israel's control, whether they are Jewish or Palestinian. Instead, the vast majority arrested in the police crackdown following the outbreak of inter-communal violence were Palestinian," said Saleh Hijazi, Amnesty's Middle East deputy director.

More than 2,100 people – 90 percent of them Palestinian – have been arrested, most for allegedly insulting or assaulting a police officer or taking part in an illegal gathering, while Israeli settlers have been largely able to organise freely. 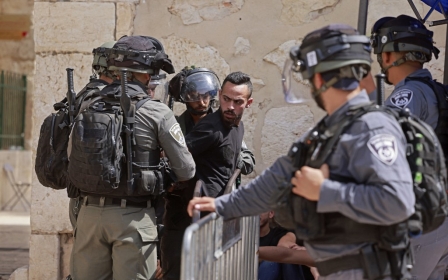