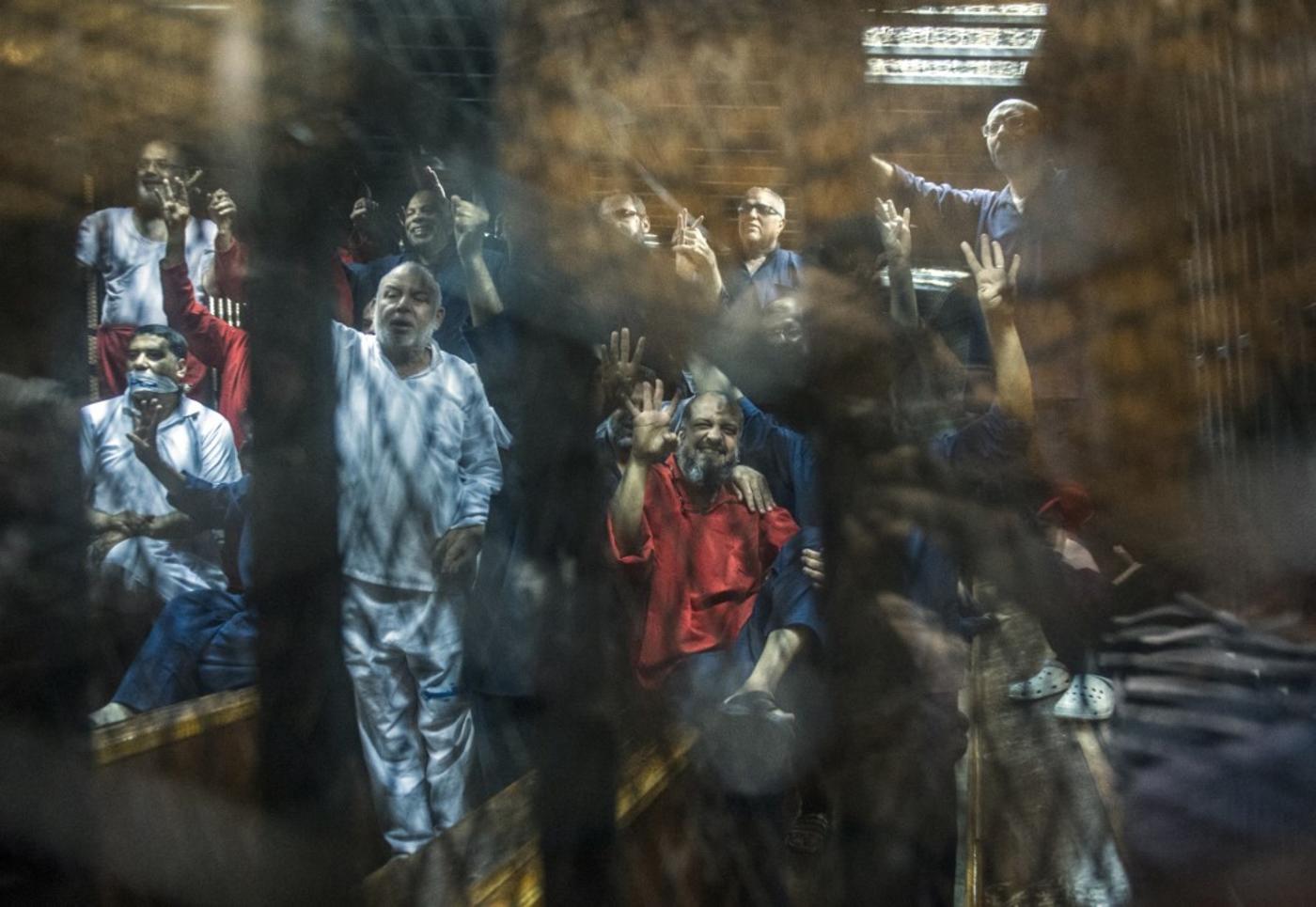 An Egyptian court upheld the death sentence of 12 members of the Muslim Brotherhood on Monday, including two senior leaders of the group.

The Muslim Brotherhood held power for nearly a year under the leadership of late Mohamed Morsi before he was ousted by a coup in 2013.

A judicial source told AFP that the court of cassation also reduced the sentences of 31 others to life in prison, in the trial relating to a 2013 mass killing by security forces at an Islamist sit-in. The source said the rulings were final and could not be appealed.

Those condemned to death were convicted of "arming criminal gangs which attacked residents and resisted policemen as well as possessing firearms and ammunition… and bomb-making material", the court said in its ruling. 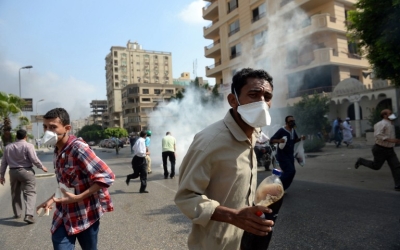 Other charges include "killing policemen… resisting authorities… and occupation and destruction of public property", it added.

Earlier this year, an Egyptian court sentenced Mahmoud Ezzat, the former acting leader of the Muslim Brotherhood, to life in prison after being detained in a Cairo apartment.

Security forces arrested 76-year-old Ezzat in a raid in the capital's Fifth Settlement district as part of a crackdown against the group.

Ezzat was sentenced on charges of inciting and supplying firearms during clashes outside the Brotherhood's headquarters between its supporters and opponents in 2013.

The crackdown by Egyptian security forces on a massive Muslim Brotherhood sit-in, calling for the return of Morsi after his ousting, in Rabaa al-Adawiya Square on 14 August 2013, was later described by Human Rights Watch as the “worst single-day killing of protesters in modern history", as more than 800 people were killed.

Ezzat was an influential former deputy to Brotherhood leader Mohamed Badie, and considered a hardliner within the group. He became acting leader after Badie's arrest in August 2013.

Ezzat had previously been sentenced to death and to life in prison in absentia, but faces retrials following his detention.

Other senior members of the group have been jailed or have left the country. 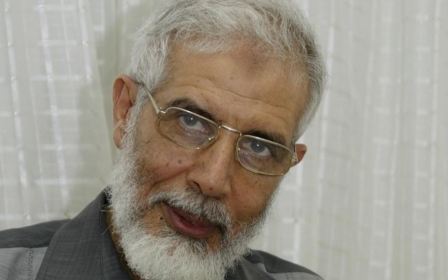 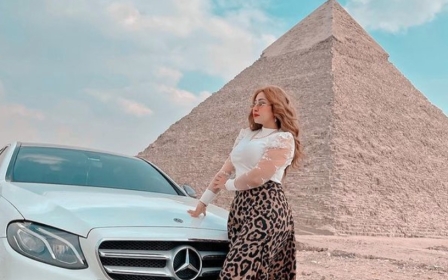 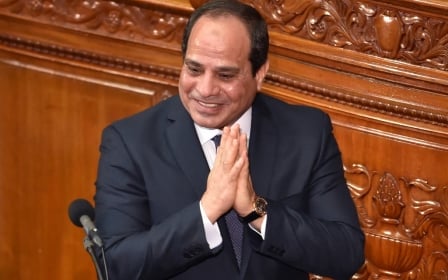