Mahmoud Ezzat, 76, was arrested during a raid on a Cairo apartment last August 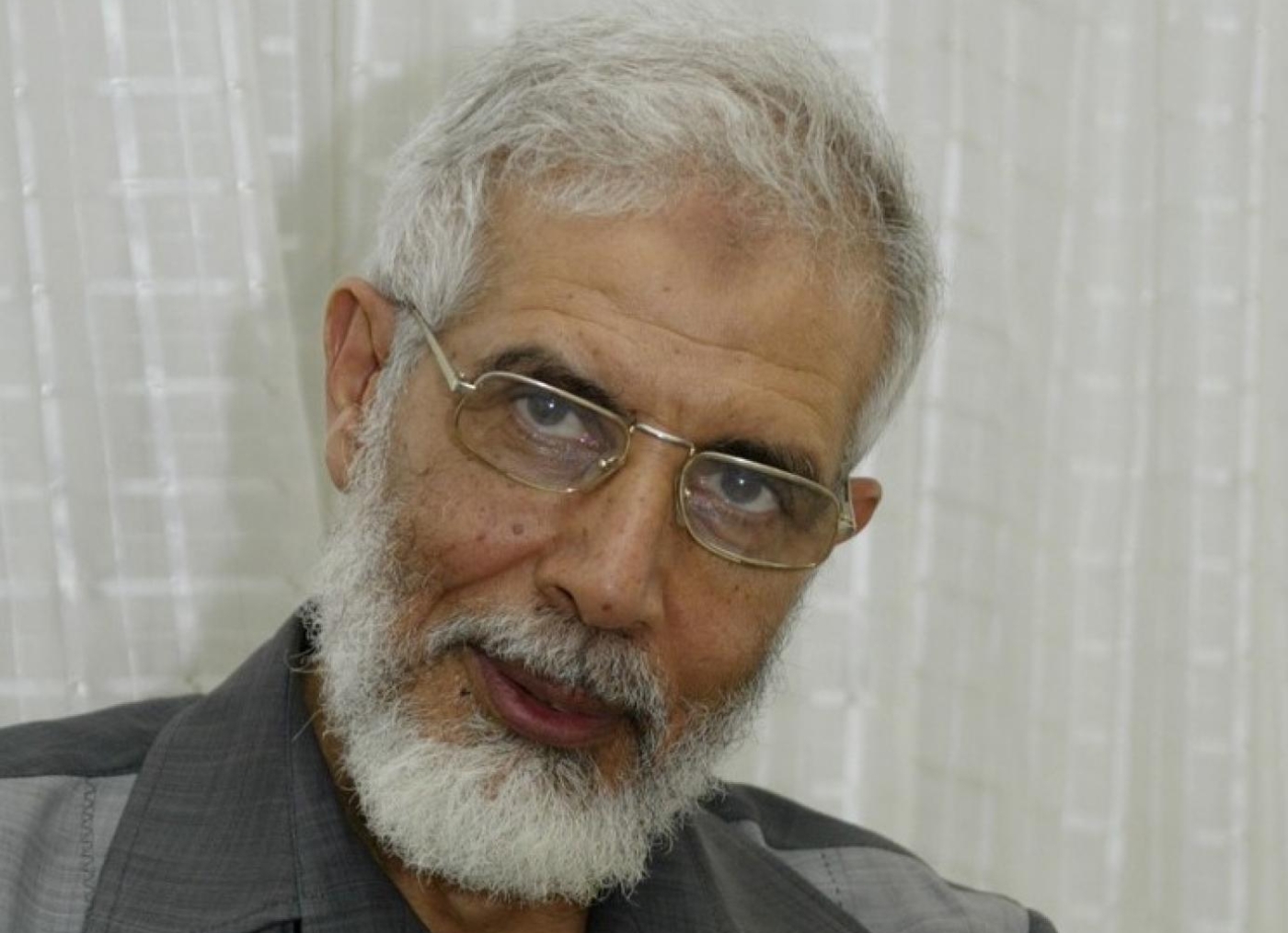 An Egyptian court sentenced Mahmoud Ezzat, the former acting leader of the Muslim Brotherhood, to life in prison on Thursday, months after he was detained in a Cairo apartment.

Security forces arrested 76-year old Ezzat in a raid in the capital's Fifth Settlement district last August, in what was another blow to a movement that has been the target of a crackdown since it was forced from power in 2013.

Ezzat was sentenced on charges of inciting violence and supplying firearms during clashes outside the Brotherhood's headquarters between its supporters and opponents in 2013, a judicial source said.

Other senior Brotherhood members have been sentenced to life in prison in the same case.

Ezzat's lawyer could not immediately be reached, Reuters reported.

At the time of Ezzat's arrest, the Brotherhood said he had been pursued on "false political charges".

Ezzat was an influential former deputy to Brotherhood leader Mohamed Badie, and considered a hardliner within the group.

He became acting leader after Badie's arrest in August 2013.

Ezzat had previously been sentenced to death and to life in prison in absentia, but faces retrials following his detention.

Other senior members of the group have been jailed or left the country.

Ezzat is one of 60,000 political prisoners estimated to have been jailed since Egyptian President Abdel Fattah el-Sisi took power in a coup in 2013.

Sisi overthrew Mohamed Morsi, the country's first democratically-elected president, who was affiliated to the Brotherhood.

Rights groups have said their deaths were most likely due to medical negligence and poor conditions in jails. 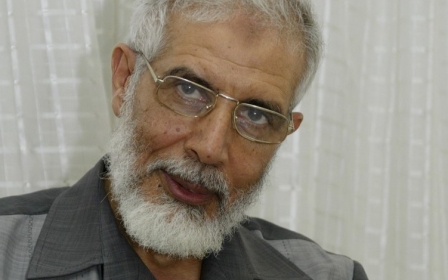 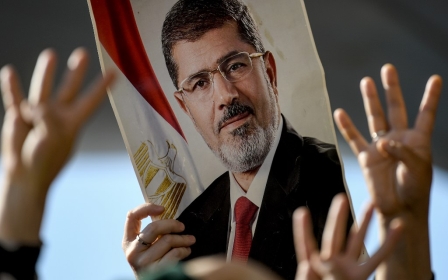