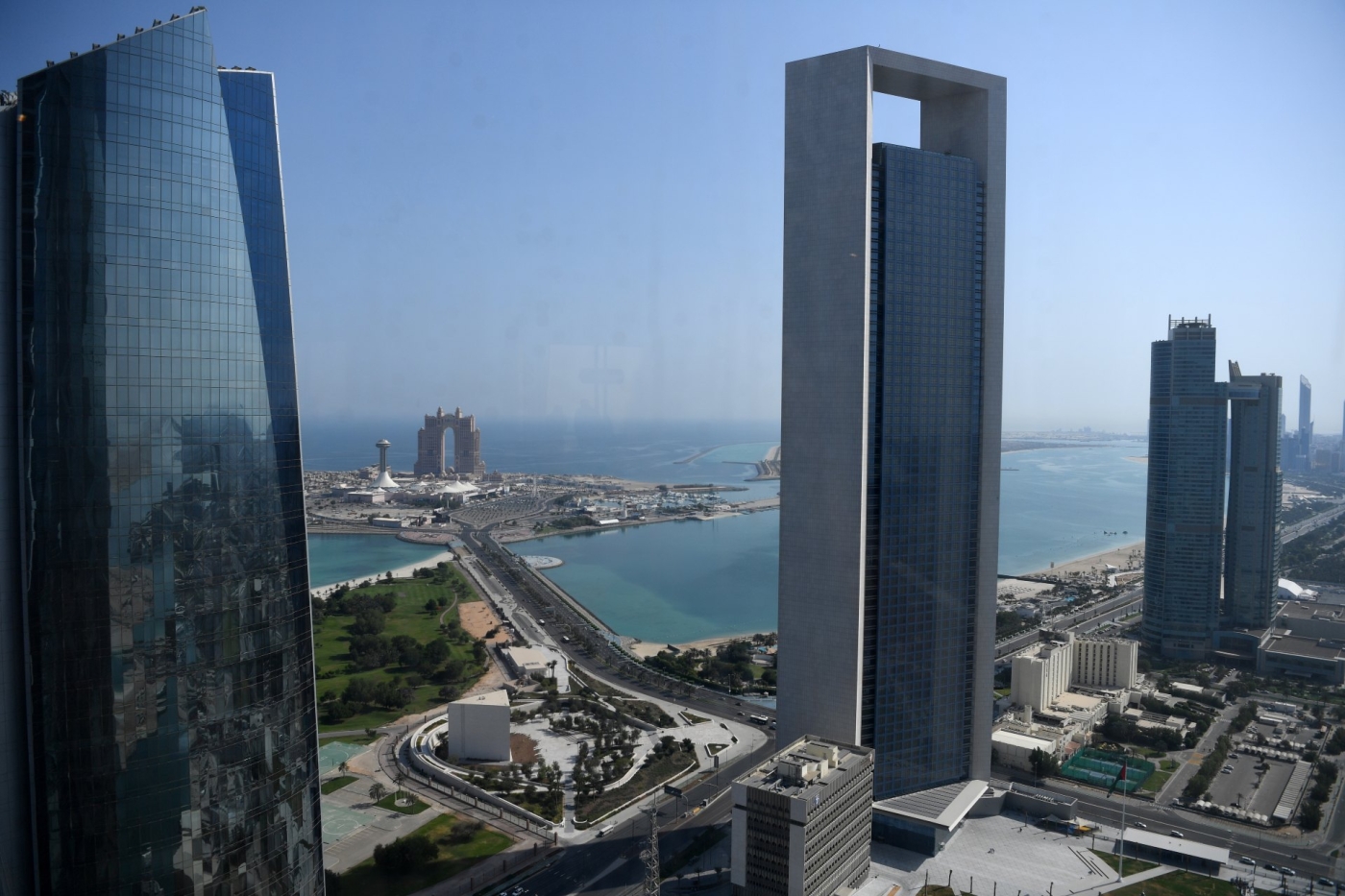 A genral view taken on May 29, 2019 shows the sea front promenade in the Emirati capital Abu Dhabi (AFP)
By
MEE staff

The United Arab Emirates (UAE) Fatwa Council has denounced the Muslim Brotherhood as a terrorist organisation, backing a ruling by the Council of Senior Scholars of Saudi Arabia earlier this month.

The UAE council, a government body establised in 2018 responsible for licensing Islamic authorities to issue rulings, warned on Monday that Muslims should stay away from the Muslim Brotherhood, which it described as a rogue group.

The announcement followed a regular meeting of the council held via video conferencing and led by the Mauritanian Islamic scholar Sheikh Abdullah bin Bayyah, the chairman of the council. In recent years the UAE, Egypt, Bahrain and Saudi Arabia have also denounced the transnational Brotherhood, which was founded in Egypt by Hassan al-Banna in 1928.

“The UAE Fatwa Council declared its full support for the Council of Senior Scholars’ statement, which echoes the previous proclamations of the governments of the UAE and Saudi Arabia that consider the Muslim Brotherhood a terrorist organisation, due to its support for violent extremist groups, disputes and with leaderships, and disobedience,” the Emirati news agency WAM reported on Monday.

'An inviting and reformist organisation'

On 10 November, the Saudi Council of Senior Scholars issued a statement stating that the Muslim Brotherhood group “blindly follows partisan objectives that are running contrary to the guidance of our graceful religion, while taking religion as a mask to disguise its purposes in order to practice the opposite such as a sedition, wreaking havoc, committing violence and terrorism".

“Out of its [the Muslim Brotherhood’s] womb, many extremist and terrorist groups have emerged, wreaking havoc on so many territories, which has been clearly demonstrated by their violence and crimes all over the world,” it said.

On 11 November, in response to the Saudi announcement, Talat Fehmi, a spokesperson for the Muslim Brotherhood, told Turkey's Anadolu Agency that "the Brotherhood is not terrorist but an inviting and reformist organisation".

"The Brotherhood… is far from violence, terror and tearing apart the ummah. Since its establishment, it has been calling people to Allah with good advice,” said Fehmi, adding that the organisation denied all accusations of the Council. Fehmi also said that the Muslim Brotherhood had always been a victim of violence and dictatorial regimes.

The Muslim Brotherhood was outlawed by Egyptian authorities in 2013 following the ousting of Mohamed Morsi, Egypt’s first democratically elected president, in a military coup led by Abdel Fattah el-Sisi, who has replaced him.

Morsi, who was affiliated with the Muslim Brotherhood, collapsed during a court hearing on espionage charges at Cairo's Tora prison complex in June 2019, and later died suddenly, reportedly of a heart attack.

Thousands of members have been imprisoned in Egypt, often on claims of inciting violence, with some facing maximum prison sentences and others the death penalty.

Since the 2013 outlawing, Turkish President Recep Tayyip Erdogan has sought to provide a safe haven for members of the movement.

Turkey is home to some 20,000 Muslim Brotherhood members, according to an August report by US think-tank the Century Foundation. 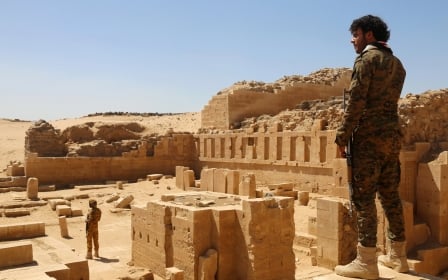 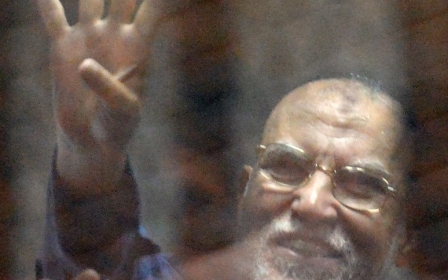