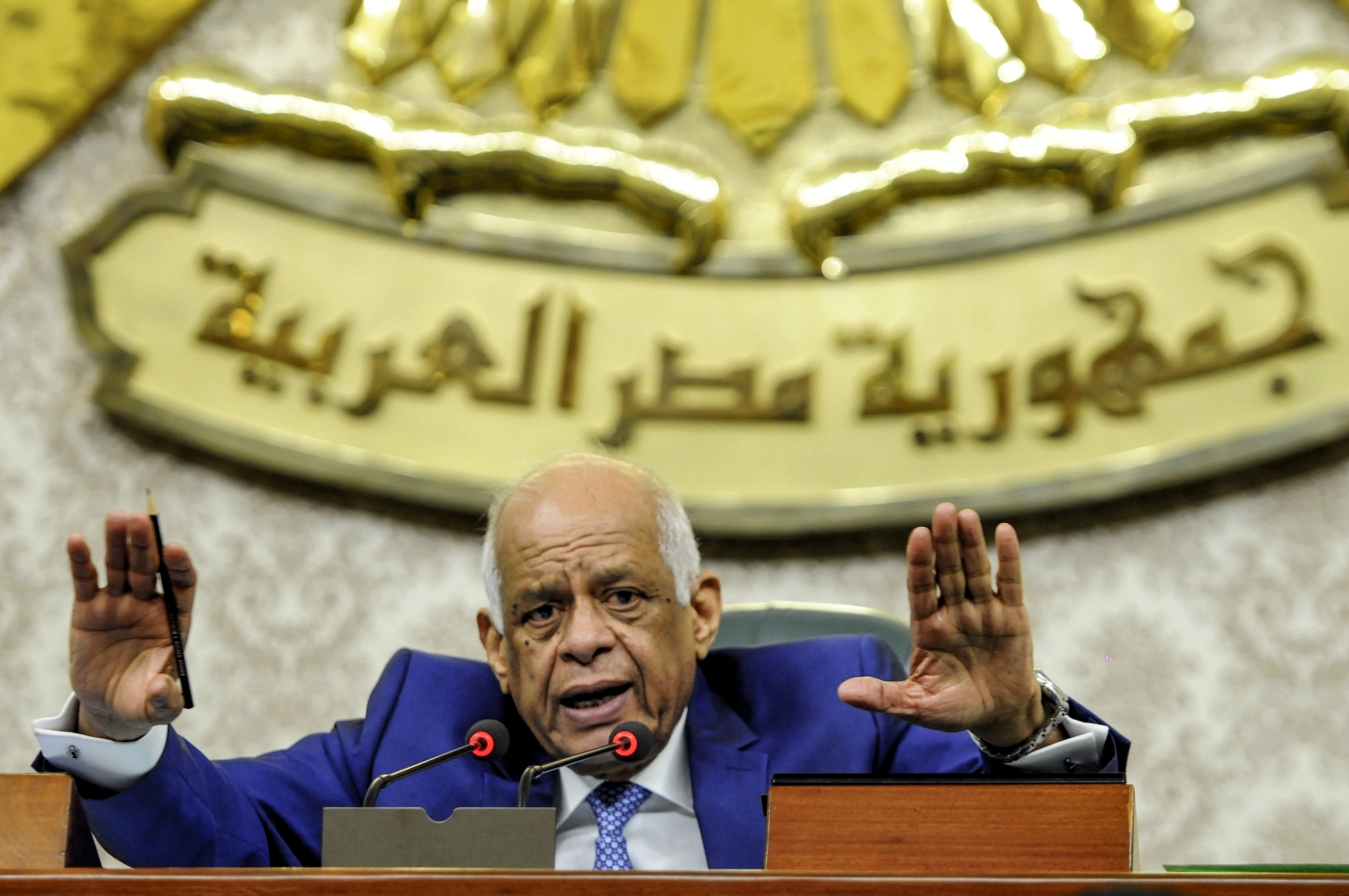 General-turned-president Abdelfattah el-Sisi may stay in power until 2034, or potentially for life, if new amendments are passed in a referendum. (AFP)
By
MEE and agencies

Egypt's parliament on Thursday approved a proposal to amend the constitution, moving the country one step closer to a popular referendum that could place President Abdel Fattah el-Sisi in power until 2034.

According to Parliament Speaker Ali Abdelal, 485 MPs out of 596 voted in favour of the amendments that would allow Sisi two more presidential terms, extended to six years each from four.

The proposal has now been submitted to the legal committee in parliament to ratify it, according to Abdelal.

The speaker said that parliament's legislative committee, as of Thursday, would start soliciting comments on the approved amendments for one month.

Dialogue sessions with experts and public figures are then set to be held for a period of two weeks and another fortnight would be left for the committee to finalise a draft for a final parliamentary vote before a popular referendum.

Tantawy, one of the lawmakers who rejected the amendments, said in a rare show of public criticism on Wednesday that the proposed amendments set Egypt on a backward path to "the medieval ages".

"What we are doing in parliament is constitutionally invalid," he said in a speech that was shared widely by Egyptians on social media.

"This parliament has no right to amend articles related to presidential elections, or rights and freedoms. Nor does it have a right to create a new article that violates all legislative norms, tailored specifically for one person, except that it did not name him."

On Wednesday, 11 Egyptian NGOs issued a joint statement condemning the amendments as a threat to the country's stability.

"These amendments were drafted specifically to enable President Abdel Fattah el-Sisi to retain power for life and exercise unprecedented unilateral authority, while granting custodianship over Egypt's constitution and democracy to the military establishment, despite the military's utter disrespect for both since Sisi's ascension to power," the organisations said.

The statement further denounced the proposed quota for women's representation in parliament and greater inclusivity for minorities as "a disingenuous attempt to sugarcoat its authoritarian power-grab".

The signatories included the Cairo Institute of Human Rights Studies, the Nadeem Centre, the Committee for Justice, and the Egyptian Commission for Rights and Freedoms.

Sisi won a second term in April last year, running virtually unchallenged in presidential elections after all candidates - except one, who publicly supported him - were arrested or discredited. His current term ends in 2022.

Rights groups estimate at least 60,000 political prisoners are languishing in Egyptian jails, following Sisi's accession to the presidency in 2014, one year after he ousted his predecessor Mohamed Morsi in a military coup. 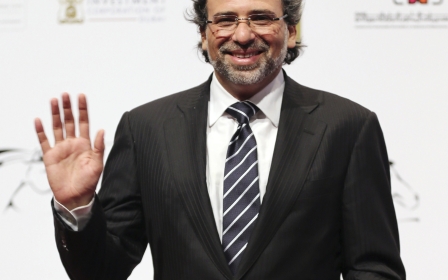