Egypt releases US citizen who 'criticised' Sisi's government on Facebook

Reem Desouky, an art teacher, was detained for 301 days for sharing posts on social and economic conditions in Egypt An American citizen who was detained at Cairo airport last August for allegedly criticising the Egyptian government on Facebook has been released, a rights group said.

Reem Desouky, an Egyptian-American art teacher who lives in Pennsylvania, was detained for 301 days after arriving in Cairo on 7 July 2019 with her son.

Egyptian authorities never disclosed which Facebook posts led to her arrest, but according to reports, she was charged with administering social media accounts deemed critical of President Abdel Fattah el-Sisi's government.

The Freedom Initiative said in a statement on Monday that it was "ecstatic" about Desouky's release and hoped it would be "built on for the release of others".

Her release comes two weeks after US Secretary of State Mike Pompeo urged his Egyptian counterpart to keep American citizens in Egyptian prisons safe during the Covid-19 pandemic. 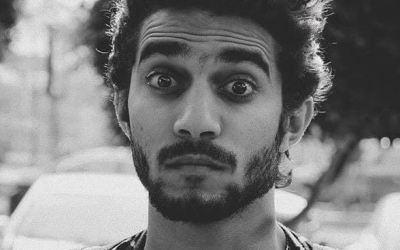 Last month, a bipartisan group of US senators wrote a letter to Pompeo, urging him to press for the release of Americans detained in several countries, citing the risk from the virus. Desouky's name was on the list of US citizens mentioned in the letter.

Her release also comes months after another dual Egyptian-US citizen, Moustafa Kassem, died while detained in Egypt's maximum security Tora prison. His death was deemed "avoidable" by the US State Department.

Kassem had said he had been wrongfully detained by Egyptian soldiers when he happened to be at a shopping centre near Cairo's Rabaa al-Adawiya square.

He wrote letters to both US President Donald Trump and Vice President Mike Pence asking them to secure his freedom, but died after a series of hunger strikes.

Democratic US senators said Kassem's death was due to the failures of the Trump administration.

Human rights groups estimate that Sisi's government has jailed as many as 60,000 dissidents since a 2013 coup against Egypt's first democratically elected president, Mohamed Morsi. 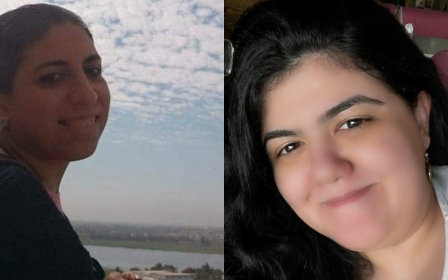