In a letter to the administration, advocacy organisations say Biden should not waive human rights conditions to release money to Egypt 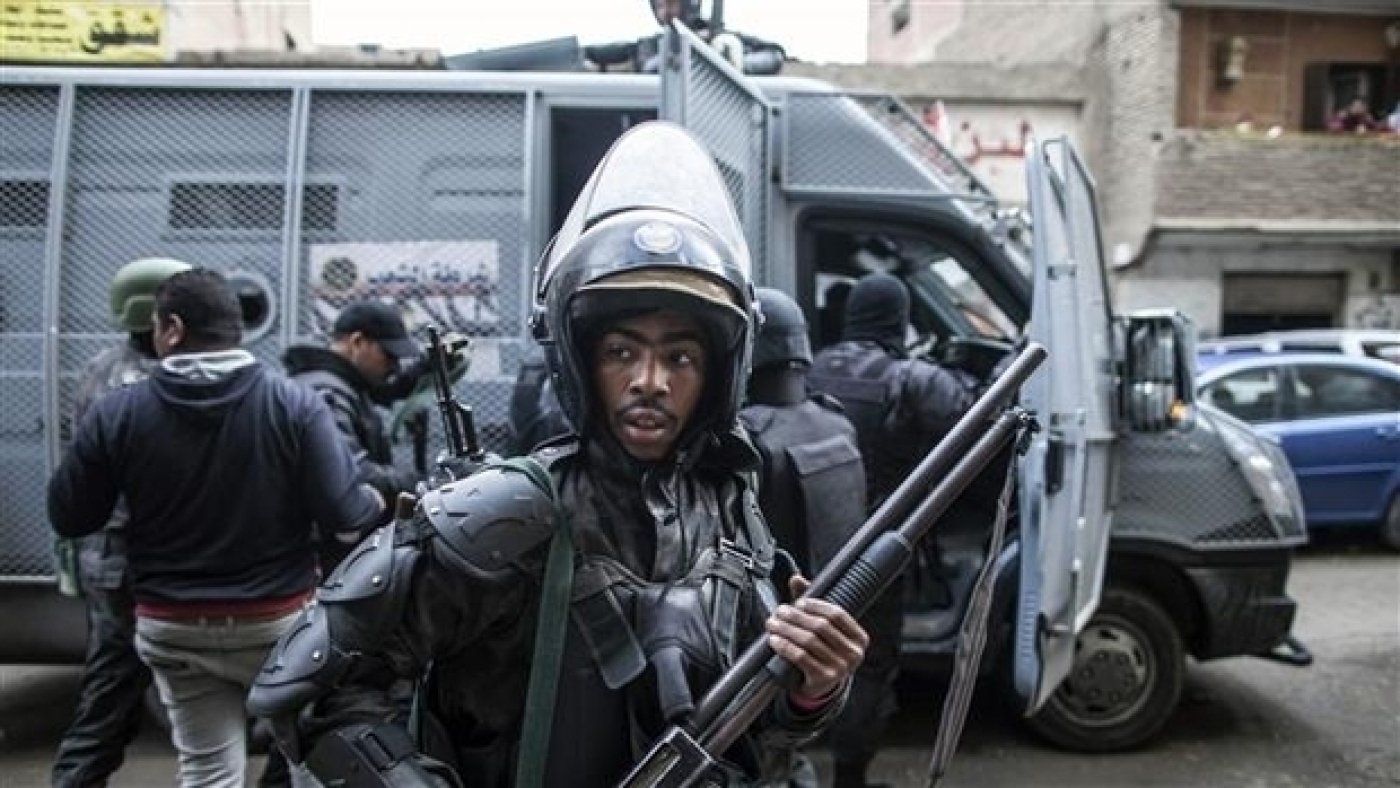 Human rights groups are urging US President Joe Biden against issuing a waiver to ensure military aid to Egypt while it fails to meet human rights conditions, and called on him to uphold his promises of ending his predecessor's "blank check" to the government in Cairo.

"We write to strongly urge the administration not to use the national security waiver on the $300 million in Foreign Military Financing to Egypt for Fiscal Year 2020 that is conditioned on meeting several human rights standards," the groups wrote in a letter to top Biden aides on Thursday.

Amnesty International USA, Democracy for the Arab World Now (DAWN), the Committee to Protect Journalists, the Project on Middle East Democracy (POMED) and Human Rights Watch were amongst the 14 rights groups that signed the statement.

Congress has been imposing human rights conditions on parts of the $1.3bn military aid to Egypt, but the administrations of Barack Obama and Donald Trump have issued national security waivers to bypass the restrictions.

The rights groups invoked that statement on Thursday. "Overriding the human rights conditions would, on the contrary, continue the pattern of providing 'blank checks' to the Egyptian government," they wrote. "This is a genuine opportunity for the administration to put human rights at the center of the relationship."

Biden's own State Department documented extensive human rights abuses in Egypt in an annual report earlier this month, including arbitrary killings, forced disappearance, torture, "serious restrictions on free expression" and "substantial interference with the rights of peaceful assembly and freedom of association".

The US administration faced outrage from rights activists earlier this year when it authorised a $197m arms sale to Cairo.

The approval came at the same time when the Egyptian government arrested relatives of Egyptian-American Mohamed Soltan in an apparent retaliatory move against his human rights advocacy.

"By refusing to waive these conditions, the United States will send a clear message that it is serious about its commitment to supporting human rights abroad, that it will follow through on its promises, and that respect for human rights is inextricably linked to US national security," the rights groups said in their letter on Thursday. 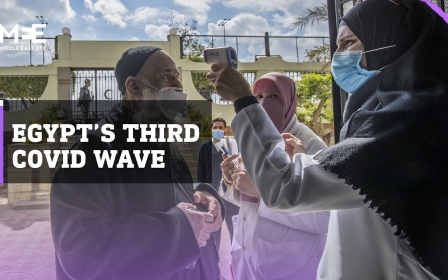 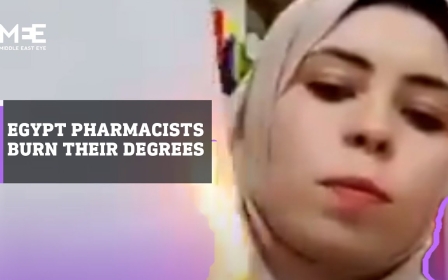 Inside Egypt
Egypt: Pharmacists burn their degrees in frustration 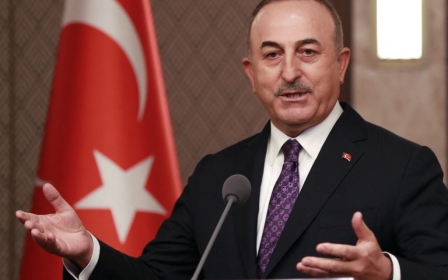