Egypt sentences juveniles to death in violation of own laws, says rights group

Executions have surged in Egypt since Sisi came to power, with children and women among the victims, says Reprieve 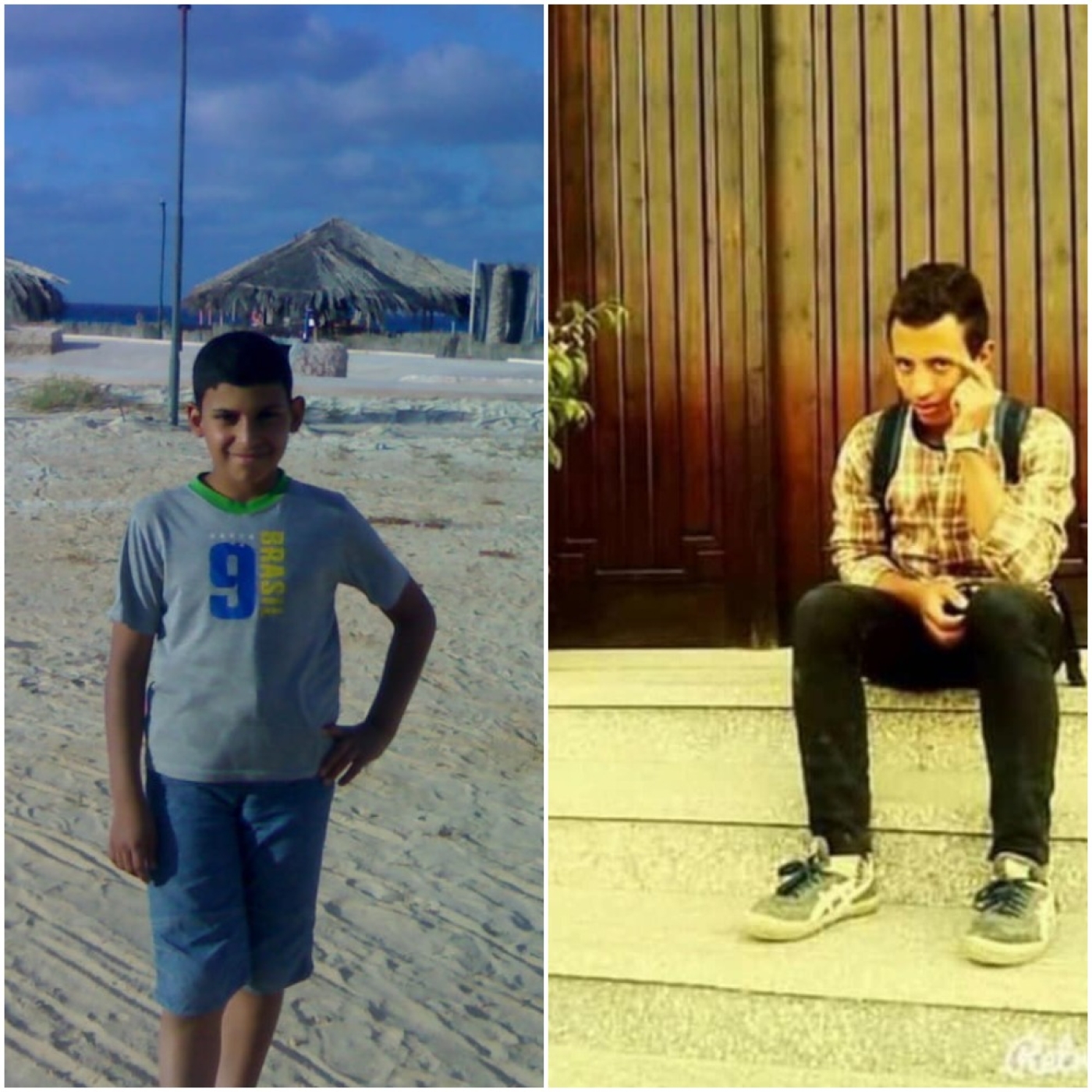 At least 2,443 people, including minors at the time of their arrest, have been sentenced to death by Egyptian courts in the first five years of the rule of president Abdelfattah el-Sisi, according to rights group Reprieve.

A death penalty index compiled by UK-based Reprieve identified 12 cases of children under the age of 18 facing the death penalty, in violation of Egypt’s Child Law and the United Nations' Convention on the Rights of the Child.

One minor sentenced to death, Ahmed Saddouma, was already in detention when an attempted assassination he is accused of committing occurred. Torture, threats and trumped-up charges: The story of an Egyptian on death row
Read More »

Saddouma, who was 17 years old at the time of his arrest, was forcibly disappeared for 80 days until his family was able to see him.

His father Khaled Mostafa Saddouma told Middle East Eye that he was “beaten and tortured” to confess.

“It is a political trial based on trumped-up charges,” Saddouma's father said. “I saw marks of torture on his body, which he said happened during interrogations.”

In February 2018, despite evidence that he was not present during the alleged crimes and that he was a minor at the time of his arrest, Saddouma was sentenced to death along with three adult defendants. The verdict is currently under appeal.

According to Reprieve, it is possible that Saddouma’s detention was due to his participation at peaceful protests alongside a group of football fans known as Ultras.

“In reality, Ahmed is no criminal. He is a secondary school student who excels at karate and loves studying French,” the group said.

The most recent Egyptian to be sentenced to death despite his age was Karim Hemeida Youssef, 20, who was sentenced to death by Judge Mohamed Nagi Shehata on 6 April along with six others on charges of arson and possession of weapons.

The final verdict is due to be announced on 22 June.

Youssef was not included in the Reprieve report, which only studied the years 2011-18.

According to his family, Youssef was 17 years old and a high school student when the crimes he is accused of were allegedly committed.

Youssef was arrested in January 2016 and subjected to “enforced disappearance” for 42 days, according to Ahmed Attar, a London-based human rights researcher.

He is currently held in Qanater prison in the Menofia governorate, north of the capital Cairo.

Like Saddouma, Youssef’s father Ali Hemeida Youssef said his son was subjected to torture during his disappearance.

According to Youssef senior, following his arrest his son was asked whether he took part in an attack on a Cairo hotel in January 2016.

'When he denied the charges, a security officer electrocuted him repeatedly all over his body until he was forced to confess'

“When he denied the charges, a security officer electrocuted him repeatedly all over his body until he was forced to confess,” Youssef’s father said.

When Youssef senior saw marks of torture on his son’s body during the first visit following his detention, he told his son to request a forensic examination. The request, however, was denied by the prosecution.

Reprieve estimates that in the past five years, Egypt has executed at least 144 people and recommended initial death sentences for more than 2,000 others, mostly in political trials.

Among those sentenced to death, at least ten people were convicted of offences that occurred before they reached the age of 18. At least 32 women have also received confirmed death sentences during Sisi's rule, according to Reprieve.

In the years that have followed, Sisi's government has embarked on a sweeping crackdown on any opposition or dissent, jailing tens of thousands of political prisoners.

Middle East Eye has approached the Egyptian government for comment but received no response at the time of publication. 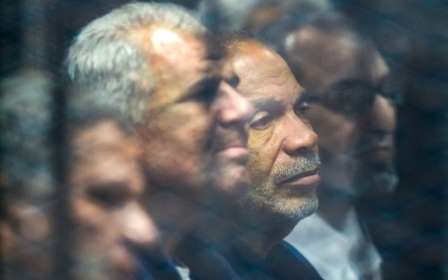