Sisi, who has built more than a third of all Egypt's prisons, says country has 'no forms of human rights violations' 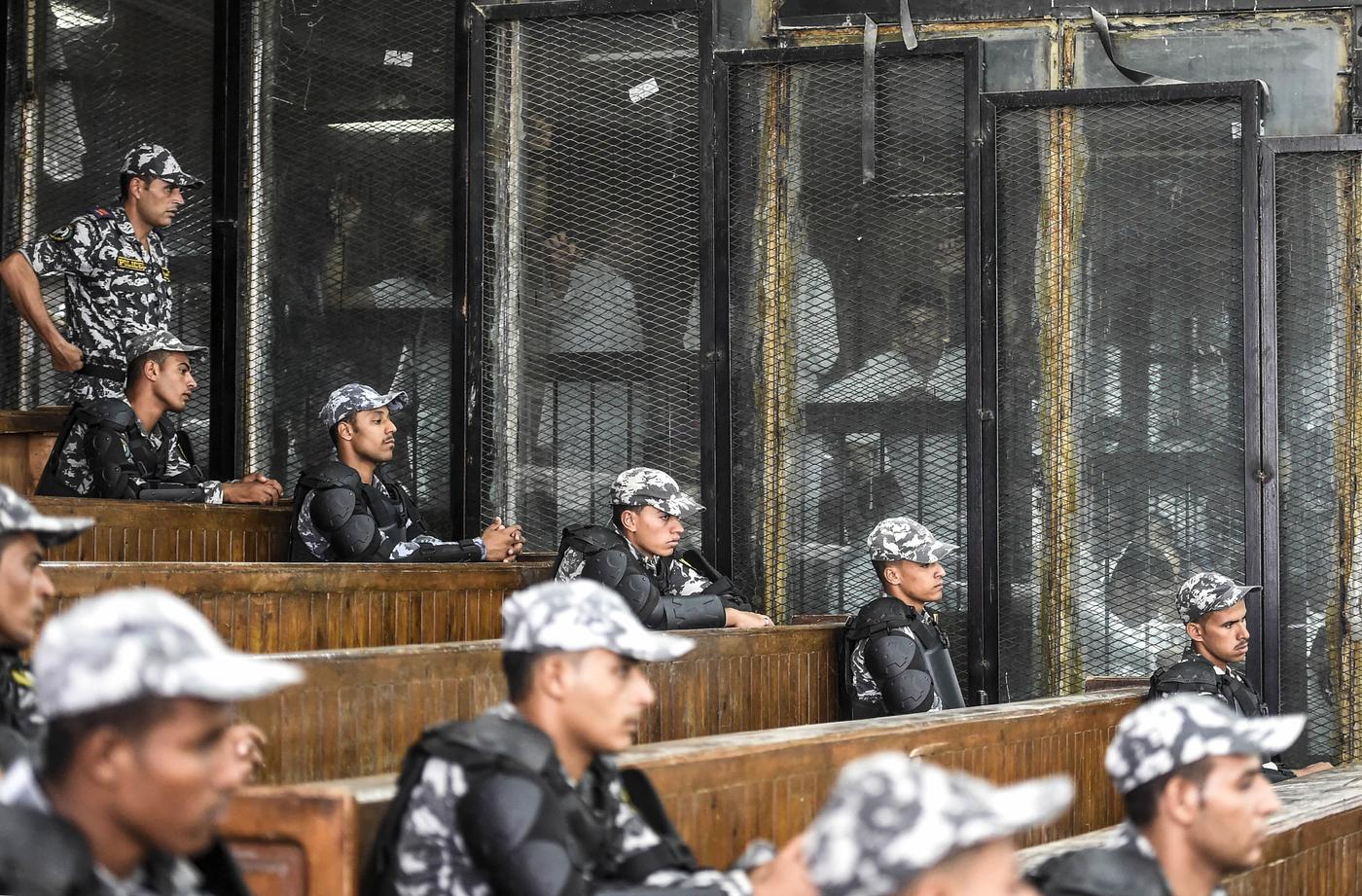 The new project will take the number of prisons in Egypt to 79. Sisi's administration has built 27 of them - more than a third. (AFP/File Photo)
By
MEE staff

The president of Egypt, Abdel Fattah el-Sisi, announced on Wednesday plans to inaugurate the country’s largest prison complex within weeks, amid continued calls on his government to release thousands of political prisoners.

In a telephone interview with a local TV channel on Wednesday, Sisi said he was poised to launch “a full American-style” prison that will be followed by "seven or eight" other similar projects across the country.

"The prisoner in the compound will serve his sentence in a humane way: he will enjoy movement, subsistence, healthcare, humanitarian, cultural and reformatory care," he said.

'We believe that opening more US-style prisons is not the solution. Egypt needs a comprehensive legal system that respects the minimum standards for treating prisoners'

He added that the prisons would house judicial authorities so that prisoners would not have to travel around the country.

"There won't be much movement. They will not have to be transported by the deportation vehicles because the judiciary will also be located there,” Sisi explained.

The new project will take the number of prisons in Egypt to 79. Sisi's administration has built 27 of them - more than a third.

Ahmed Mefreh, the director of the Geneva-based Committee for Justice, which tracks violations inside Egyptian jails, said that prisons in Egypt "do not meet the minimum standards required for living".

Nearly 1,100 detainees had died in those prisons since Sisi came to power, due to medical negligence, mistreatment or torture, he added.

"We believe that opening more US-style prisons is not the solution. Egypt needs a comprehensive legal system that respects the minimum standards for treating prisoners," Mefreh told Middle East Eye.

"The country also needs due process that would ensure accountability for those who commit human rights violations in prisons and detention centres across Egypt," he added.

Backlash at US aid

Sisi's comments came days after reports that the US President Joe Biden's administration would provide $170m in military aid to Egypt for counterterrorism, border security and nonproliferation, and that an additional $130m would be provided on the condition that Egypt ends human rights abuses against 16 activists.

A number of Egyptian and US rights groups have condemned the renewal of aid as "dismaying", calling on Biden's administration to withhold the full $300m to incentivise Sisi to end his crackdown on critics. 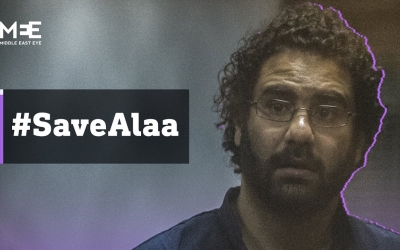 Sisi, the former defence minister, became president in 2014 after a military coup that had toppled his democratically elected predecessor Mohamed Morsi a year earlier. Rights groups have accused his government of jailing tens of thousands of peaceful critics under the pretext of fighting terrorism.

The president, however, denied on Wednesday that the country had any political prisoners, adding: “There are no forms of human rights violations in Egypt.”

Last week, he declared in a speech that his government has launched a "human rights strategy" that does not represent the demands of the 2011 revolution, the pro-democracy uprising that he described as “an announcement of the death of the Egyptian state”.

On Monday, the US State Department cited Egypt's introduction of the new "national human rights strategy" and the importance of the country to counterterrorism to justify the renewal of aid.

"The Biden-Harris Administration supports further strengthening the bilateral relationship between the United States and Egypt alongside tangible and lasting improvements in human rights. Our approach reflects both our values and our interests," the State Department said in a statement to MEE. 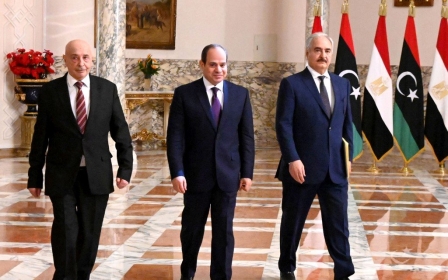 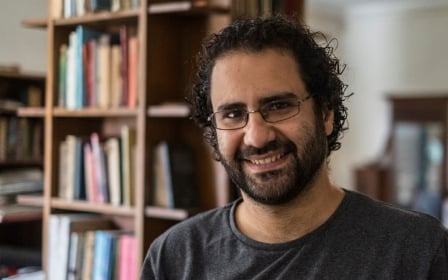