Social media users share horrific images from the scene of the crash, with victims screaming for rescue 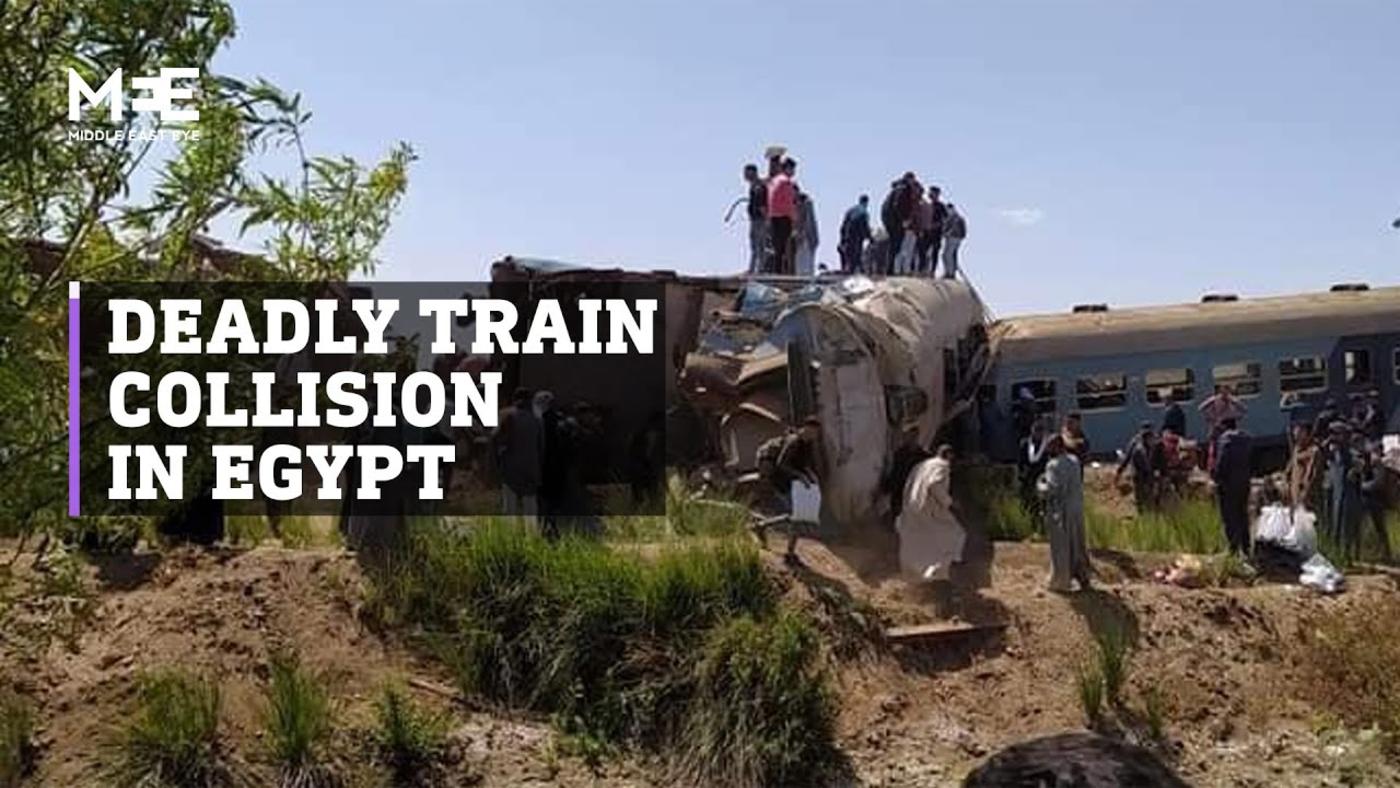 Two passenger trains collided in the south of Egypt on Friday causing dozens of casualties, the health ministry said.

The incident took place in the village of al-Sawamaa in Sohag governorate in Upper Egypt, according to initial reports.

State television reported that so far 32 people have died and 66 have been injured, citing the health ministry.

The spokesperson of the health ministry, Khaled Mogahed, said the number is "expected to rise". He added that 39 ambulances are currently at the scene, and more are expected to arrive soon from neighbouring cities.

A health ministry source told Cairo 24 news earlier: "The number of injuries has exceeded dozens so far, and they have been transferred to Maragha Hospital, Tahta Hospital and Sohag Hospital."

The governorate's hospitals declared a state of emergency to receive casualties, the source added.

The brakes caused one of the trains to stop and the other to crash into it from behind. The authority is conducting further investigations, it said.

Videos and images shared by social media users showed graphic scenes of attempts to rescue some injured passengers from inside the carriages, with victims screaming for help.

“I am closely following the tragic incident... The pain in our hearts today will only increase our determination to end such a pattern of catastrophes,” he wrote.

He pledged “deterrent punishment” for those responsible for the accident.

“I have issued directives to the concerned agencies to take all necessary measures and provide adequate compensation to the families of the martyrs and victims,” he added.

In his first statement on the incident later on Friday, Prime Minister Mostafa Madbouly said he has instructed the relevant authorities to swiftly transfer the injured to hospitals for urgent care.

“The prime minister ordered the relevant officials to move immediately to the scene, to provide the necessary support, and to quickly deal with the situation there,” local media cited the cabinet as saying.

Egypt’s railway network has a long history of deadly collisions and has routinely been criticised for its poor safety standards.

The country’s worst rail disaster occurred in 2002 when at least 370 people were killed after a fire broke out in seven third-class carriages in a passenger train south of Cairo.

In March last year, at least 13 people were injured when two passenger trains collided in Cairo, triggering a brief suspension of rail services nationwide. At the time, rail managers blamed the crash on signals not functioning in bad weather.

In February 2019, a train derailed and caught fire at Cairo's main railway station killing more than 20 people and prompting the transport minister to resign.

The new transport minister, Kamel el-Wazir, has yet to comment on Friday's incident.

Wazir is an army general and former chairman of the Armed Forces Engineering Authority. His appointment triggered renewed criticism of the Sisi's government over its perceived responsibility for the failure to prevent tragic train incidents.

It was also seen as an indicator of the expanding role of the military, which has been bolstered since the 2013 military coup led by Sisi against his democratically elected civilian predecessor Mohamed Morsi.

Friday's crash comes as Egypt faces another major transport crisis, with a giant container ship blocking the Suez Canal and causing huge traffic jams at either end of the strategic shipping lane. 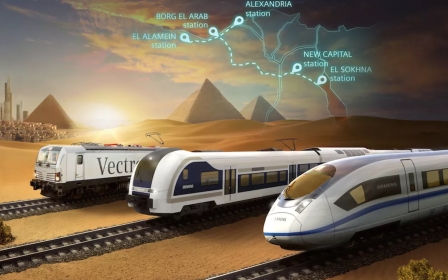 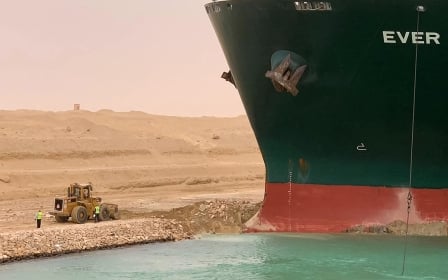 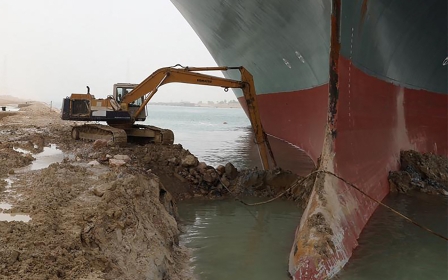