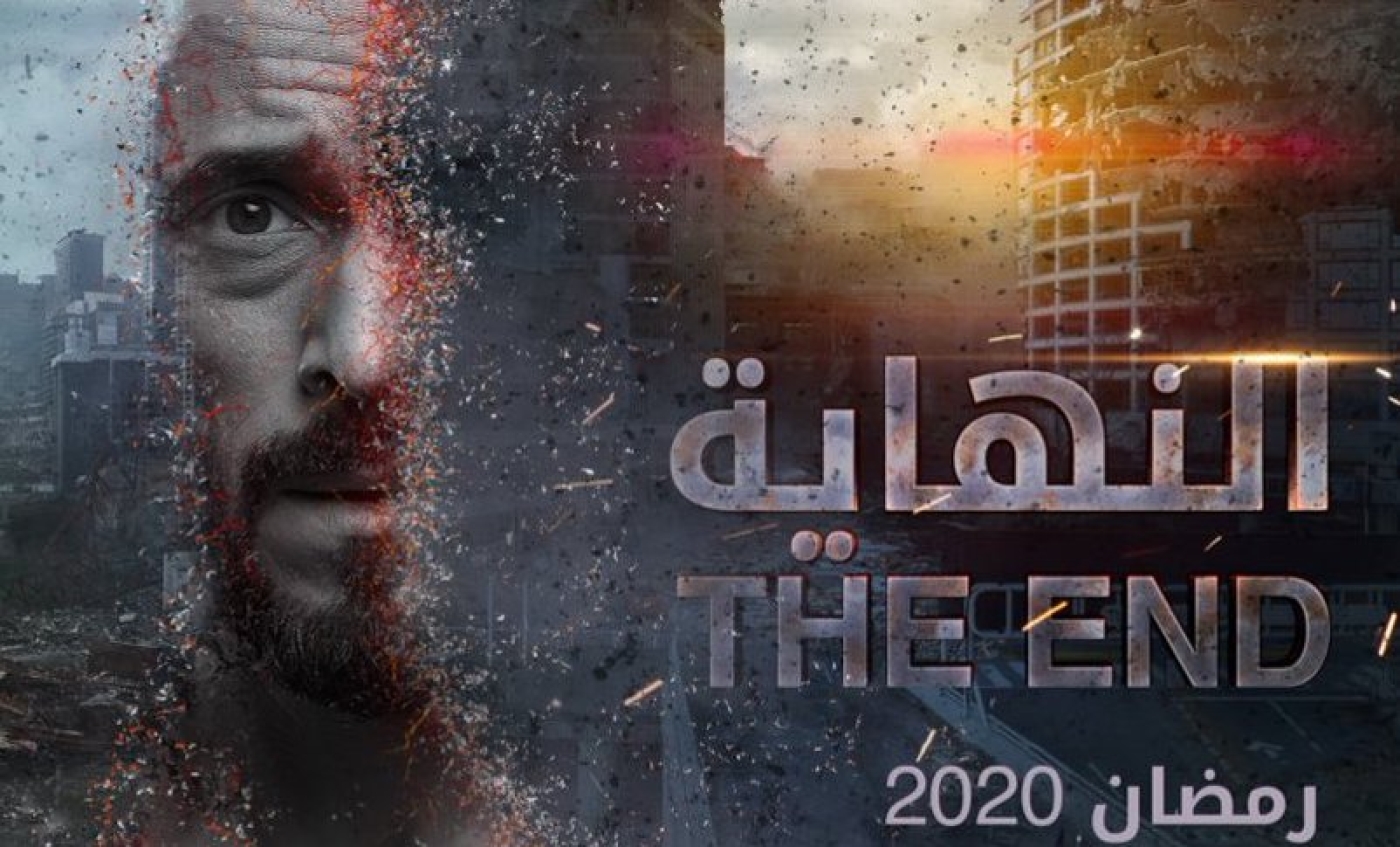 Throughout the Arab world during the Muslim holy month of Ramadan, and especially in Egypt, television dramas are a beacon of suspense and joy, with families meeting after a long day of fasting to watch a new episode.

This year, as a result of the deadly coronavirus pandemic, production has been rushed and more than half of Egyptian shows halted.

One show, however, sparked immediate controversy because of a one-minute scene involving a fictional conflict set in the future during which the city of Jerusalem is wrested from Israeli control. 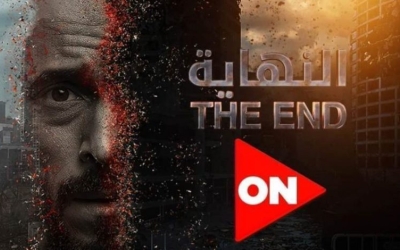 In the show, a history teacher points to a holographic map of the United States and lectures his pupils about how "America was the central supporter of the Zionist state, and when Arabs got the chance to get rid of their enemy, they fought a war called ‘Liberation of Jerusalem'... It ended quickly, and Jews quickly returned to their countries of origin."

On 26 April, Israel's foreign ministry released a statement calling the series "completely unacceptable, especially because the two states have a peace treaty for the past 41 years".

The screenwriter of the show, Amr Samir Atif, rejected the statement in an interview with Middle East Eye.

"Israel's reaction was extremely exaggerated," he said, adding that he "certainly would not be offering an apology".

The Egyptian government did not respond to MEE requests for comment on the case.

Although Egypt officially put down its guns after five wars with Israel, and diplomatic and economic relations have strengthened over the decades, art is perhaps the last weapon in the Egyptian playbook used to undermine its bellicose neighbour.

Said Sadek, an expert of political sociology and communication, stated that although the show has nothing to do with Israel, this small scene was propaganda aimed to bolster the image of Egypt's government amongst Arabs, especially since the show was produced by Synergy, which has strong government links.

"It feels like it was a deliberate media assistance to counter Qatari and Muslim Brotherhood attacks on the Egyptian government accusing Egypt of selling out Palestinians because of the 'deal of the century'," he told MEE, referring to US proposals for an Israeli-Palestinian agreement.

"Why else would they put that scene in the first episode? Israel should charge the director to take a share of the profit."

The show's writer, however, disagreed.

"That's absurd, I don't know what to tell you," Atif told MEE. "I don't comment on anything related to politics because that's not my domain. The role of the director is to entertain people."

El-Nehaya has attracted a wide audience since its first episode aired on 24 April.

The screenwriter said the response was a pleasant surprise for him.

"Before anyone comments on the episode that sparked debate, I would like to urge that they watch the show," Atif told MEE. "It revolves around the principles of justice. Since justice is the road to success, if justice it does not prevail, then everything will be subject to destruction."

Despite 41 years of official peace between Egypt and Israel, no Egyptian government has thus far been successful in convincing the Egyptian people that Israel is serious on its promise.

"If Israel has achieved peace with Egypt and Jordan or any other Arab country, this is not enough," Hassan Nafaa, a political science professor at Cairo University, told MEE.

"Peace must come first and foremost with the Palestinians, and after that peace can come from other Arab countries."

Yet not all Egyptians are concerned with the Palestinian cause, according to Sadek. 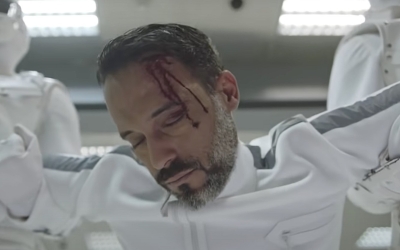 "Egyptians are fed up with war and the Palestinian issue. They care about poverty and their current situation, not what Israel is or isn't doing," he said.

An Arab media expert residing in Germany, who asked to remain anonymous because of pressure faced by the pro-Israel lobby, cited the case of renowned African thinker Achille Mbembe, who has recently been accused of antisemitism for his comments critical of the Israeli occupation.

"It seems unlikely that the Egyptian government is that meticulous. Also, the show speaks about the disintegration of the United States, but we never heard from anyone in America being unhappy about it," the scholar told MEE over a phone call.

Since Egyptian President Abdel Fattah el-Sisi seized power in a military coup in 2013, military-security ties between Israel and Egypt have risen to new heights, accompanied by an internal crackdown against any sort of criticism of normalised relations with Israel.

In July 2019, Ramy Shaath, the co-founder of the Egyptian chapter of the Boycott, Divestment and Sanctions (BDS) movement, was arrested and detained without trial in Egypt, according to Amnesty International.

He remains held in Tora prison, along with thousands of other Egyptian government critics.

Nafaa surmised that if one tried to research the genuine feelings of Egyptians, they would find that "affection for Jews exists, and Egyptians can live with them with ease - but their feelings towards Israel and its extreme behaviour towards Palestinians is very different.

"If the idea is that Israel embodies the enemy, and therefore a show forecasts the end of the enemy, this binds popular sentiments." 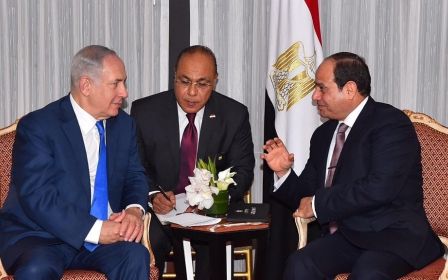 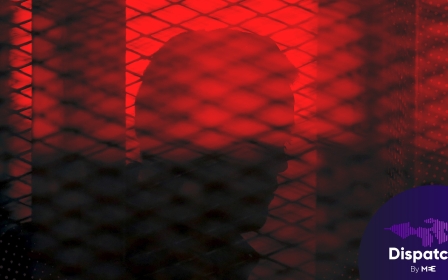