Hisham Gaafar, 53, is suffering from various illnesses, and has been held without charge since 2015 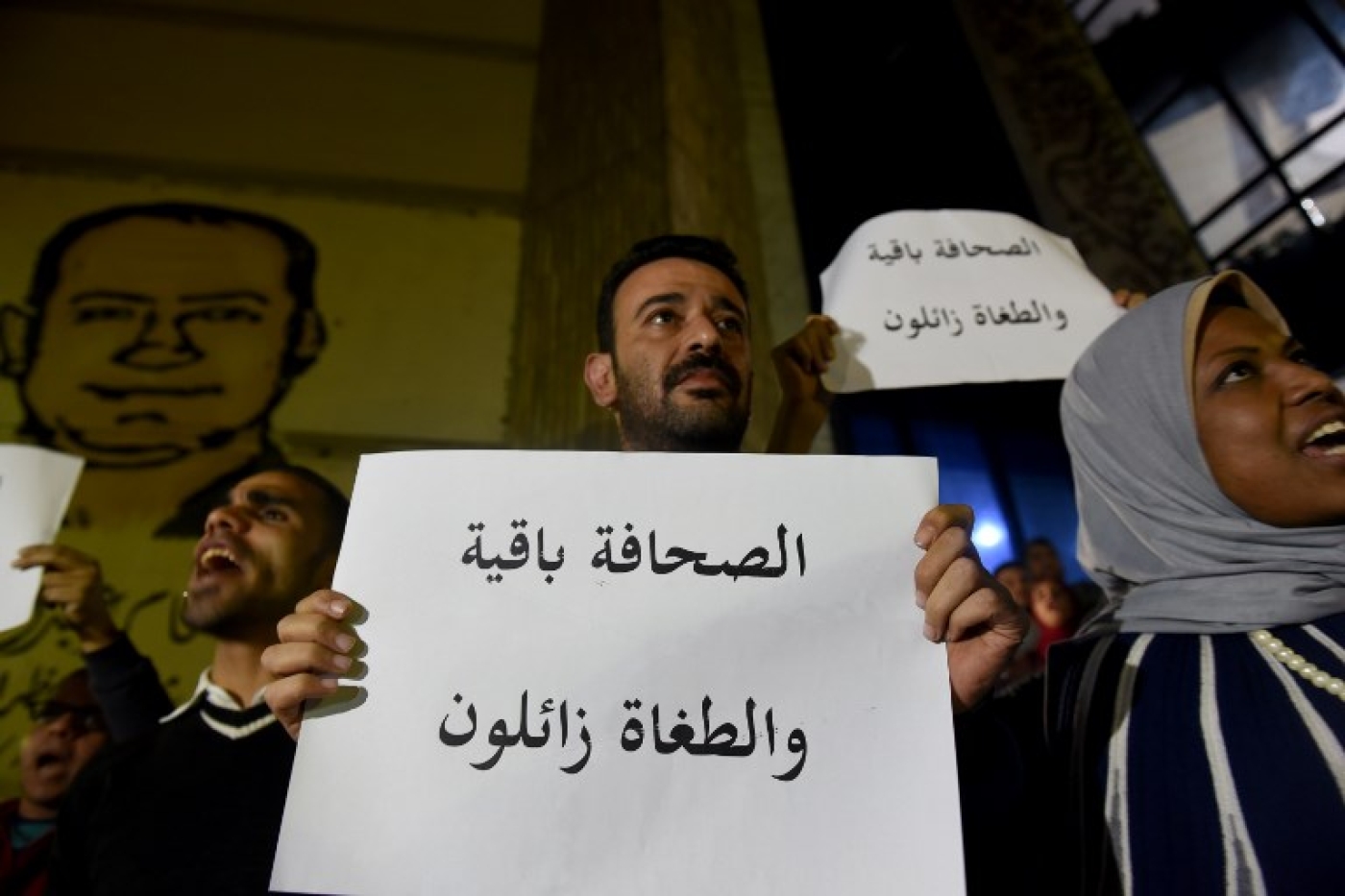 Concerns have been raised about the health of imprisoned Egyptian journalist Hisham Gaafar, held without charge since late 2015.

Gaafar, who is 53, is receiving inadequate healthcare from Egyptian authorities, Human Rights Watch said in a statement on Monday.

Gaafar is the director of the Mada Foundation for Media Development, a private media company whose offices were stormed in October 2015 by security forces.

The premises were searched and Gaafar was arrested, along with at least 20 others.

Amnesty International deemed it an "assault on independent media".

He has been held in captivity since, without charge.

Currently held in pretrial detention, Gaafar is expected to be charged with collaboration with the Muslim Brotherhood – outlawed by the government of President Abdel Fattah al-Sisi -  along with claims of receiving illegal funds from foreign donors, according to his lawyers.

Gafaar has mostly been held in the maximum security Scorpion prison in Cairo for the duration of his detention.

In this time, Gafaar's health has deteriorated.

From a young age, he has suffered from an eye-condition - optic nerve atrophy. It needs consistent treatment, which HRW and others claim he has not been receiving, and his eye-sight has reportedly deteriorated while in prison.

Gafaar's family have also spoken out about this lack of medical care, as well as Gafaar having further conditions such as swelling in the prostate, diabetes, and high blood pressure. His imprisonment has made these conditions worse, his family say.

"I have no political demands regarding Hisham, I only ask that he be granted the right to healthcare and a clean prison cell," Hisham's wife Manar al-Tantawy told Mada Masr in April.

HRW has called for private healthcare treatment to be provided to Gafaar in the event that the prison authorities cannot provide the necessary care, as his condition could lead to blindness if untreated.

Egyptian law allows those suspected of having committed major offenses – which includes political and national security crimes – in pretrial detention for up to five months, and judges can then extend this for up to two years.

HRW called on the necessity and legality of Gaafar's detention to be immediately examined by a judge. He should then either be sent to trial without further delay, or released, the rights group said.

According to an amendment to the penal code decreed by Sisi, Gafaar could be imprisoned for 25 years if convicted on the various charges against him. 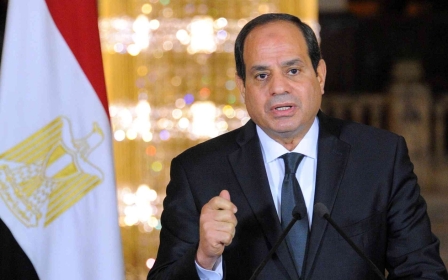 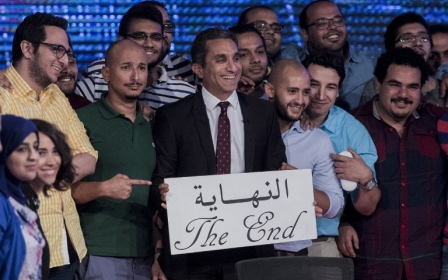