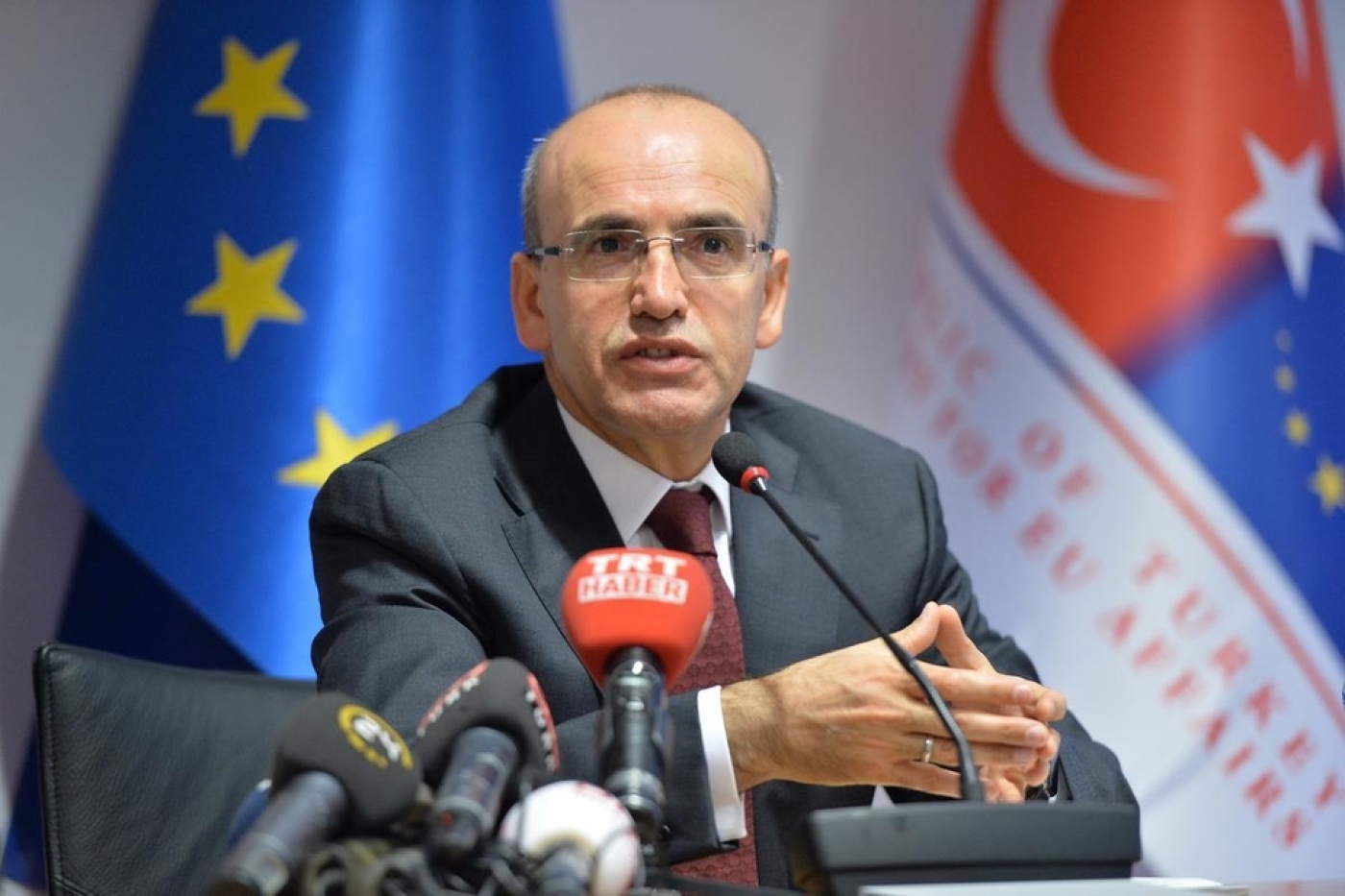 Mehmet Simsek at the talks in Brussels (AA)
By
AFP

Turkey and the European Union officially launched a new stage in Ankara's long-stalled membership bid on Monday as part of a deal aimed at tackling the migration crisis.

Foreign ministers from the 28-member bloc approved a new "chapter", focusing on economic and monetary policy, of Turkey's decade-long accession process to join the EU.

Turkish Foreign Minister Mevlut Cavusoglu said the opening of the first new section for two years was "symbolic" and would help tackle issues such as migration and terrorism.

"We hope other chapters will be opened soon and the negotiations process returns to its natural course. We shouldn't wait another two years to open another chapter," Cavusoglu said in Brussels.

The opening of the new chapter was a condition of an agreement between Turkish Prime Minister Ahmet Davutoglu and EU leaders at a migration crisis summit last month.

The EU has opened 15 chapters out of a total of 35 required to join the bloc since Turkey launched its membership bid in 2005.

But due to disagreements, over human rights and press freedom issues in particular, only one of those chapters has actually been completed during an entire decade.

Such issues are important for the EU after its lax approach to new members joining the euro in the early 2000s partly contributed to the eurozone debt crisis.

"The opening of this chapter is indeed a clear signal that the accession process is moving forward," Hahn said.

Under the 29 November EU-Turkey deal, EU leaders pledged three billion euros ($US3.2 billion) in aid for the more than two million refugees currently on Turkish soil from the Syrian civil war.

The EU agreed to open the new chapter - officially known as Chapter 17 - and end the visa requirement for Turkish visitors to the EU's passport-free Schengen zone.

In return Turkey said it would take steps including cracking down on people smugglers and co-operating with the EU on the return of economic migrants who do not qualify as refugees.

Nearly one million refugees and migrants have arrived on Europe's shores this year, most of them via Turkey, in the biggest crisis of its kind the continent has faced since World War II.

Cavusoglu said Turkey was also making progress on another key EU demand - making it easier for Syrian refugees to find work, in theory making them less likely to come to Europe.

"We are preparing a draft law to issue working permits for Syrians living in Turkey," he said. "They have liberty to access the health care system, we are building new school classes."

Mehmet Simsek, the Turkish deputy prime minister in charge of the economy, said his country was "committed to do whatever it takes to become a full EU member".