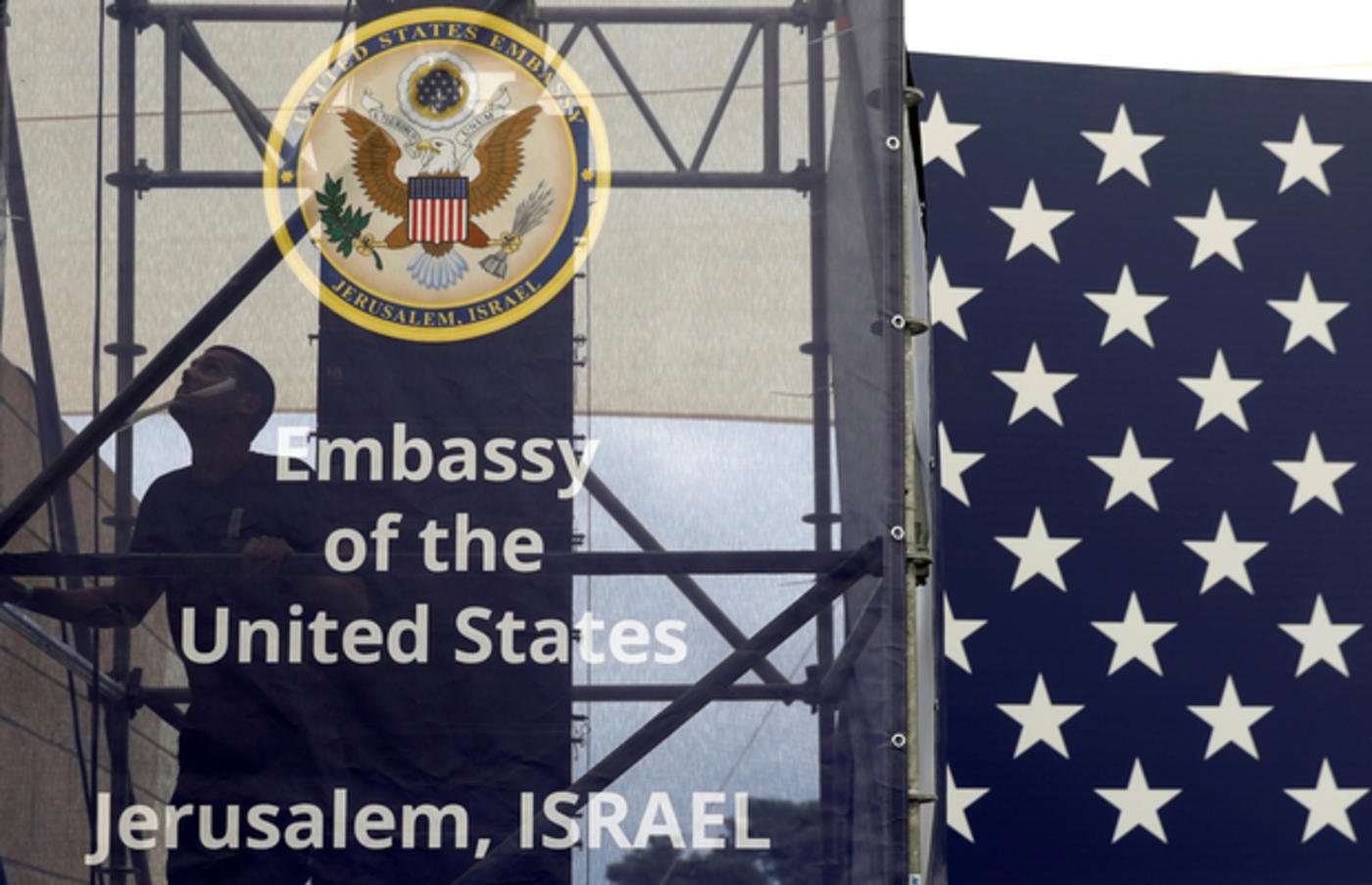 The United States embassy in Jerusalem is "officially open", the US State Department has declared, almost a year to the day after Donald Trump's administration inaugurated a new embassy building in the holy city.

US Secretary of State Mike Pompeo said in a statement on Wednesday that with the establishment of a chief-of-mission residence in Jerusalem in March, the embassy can be declared "officially open".

And with that, Pompeo said the Trump administration has fulfilled a 1995 law that required the US president to move Washington's embassy in Israel to Jerusalem.

Trump announced his intention to move the embassy to Jerusalem in late 2017, a decision that drew the ire of Palestinian leaders.

Occupied by Israel in 1967 and later annexed in a move that remains unrecognised by the international community, Jerusalem's status has historically been left to final-status negotiations between Israel and the Palestinians.

Palestinian leaders want East Jerusalem to be the capital of a future Palestinian state, and view the US embassy move as evidence the US supports Israel's de facto annexation of the city - and its refusal to relinquish its grip over Jerusalem's entirety.

However, in his statement on Wednesday, Pompeo pointed out that Trump is not an outlier. In fact, he said, the US Congress voted 23 years ago in favour of moving the US embassy to Jerusalem.

"Successive administrations refused to move the embassy, and instead exercised presidential waivers to avoid the Act's restrictions," Pompeo said. 'No better friend': How Netanyahu may return Trump's election favours in 2020
Read More »

Still, the Trump administration has been accused of pursuing policies that have taken Washington's historical support for Israel to new heights.

Earlier this year, Trump recognised Israel's claim to the occupied Syrian Golan Heights, a move that was widely decried as a brazen attempt to set aside international law.

Since Trump took office, the US has also cut funding to the United Nations agency for Palestinian refugees, shuttered the Palestine Liberation Organization's office in Washington and applied strong pressure on Palestinians to accept a so-called "deal of the century" with Israel.

While the details of that deal have not been made public, Palestinians have already said they would reject any proposal endorsed by the Trump administration. 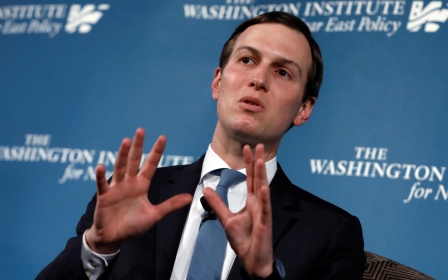 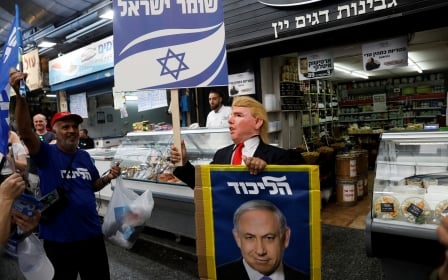