The treatment of Salman al-Odah, Awad al-Qarni and Ali al-Omari, all facing charges of 'terrorism', has been condemned by rights groups 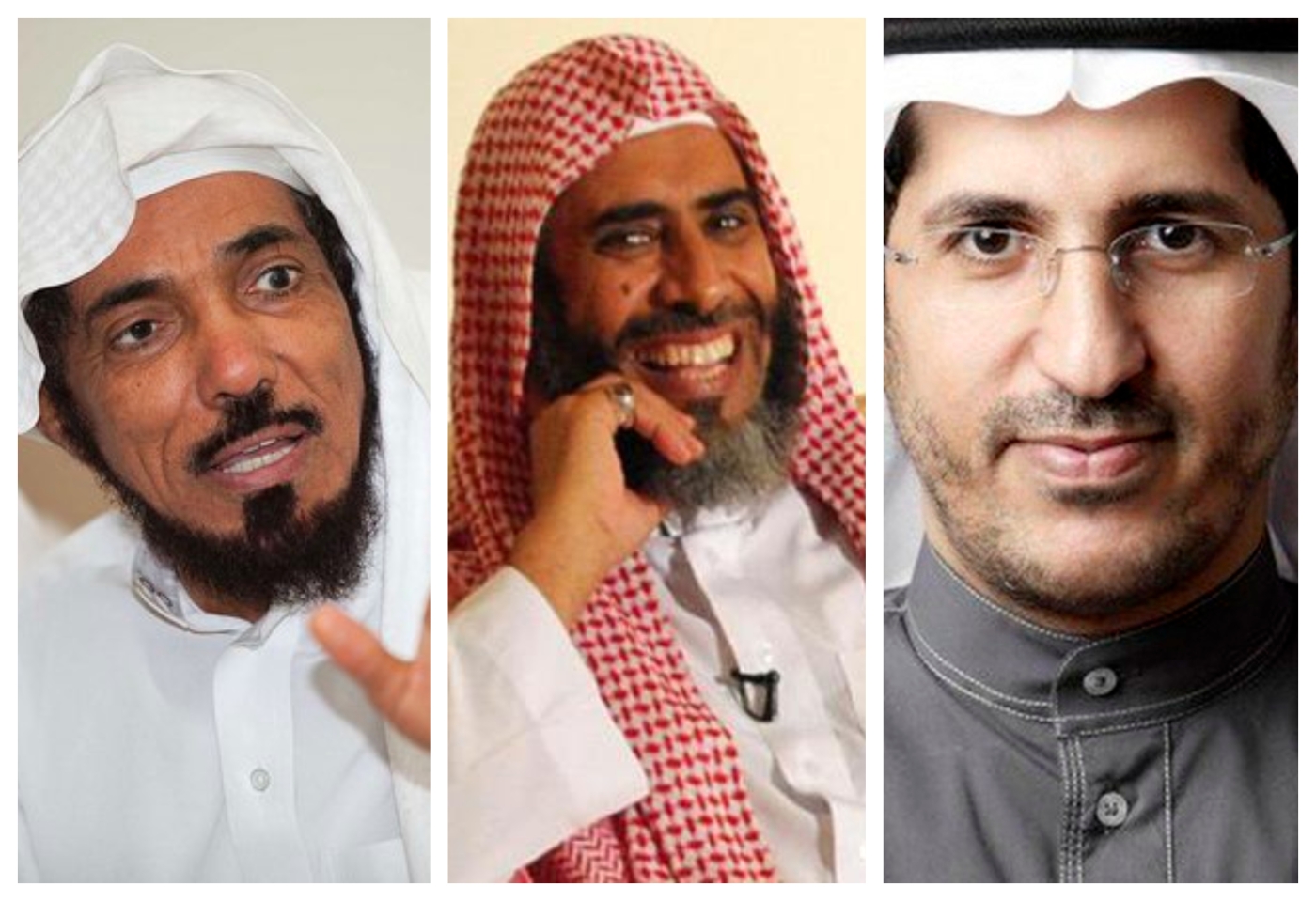 Salman al-Odah, Awad al-Qarni and Ali al-Omari are all set to be executed after Ramadan (Twitter)
By
David Hearst

Three prominent moderate Saudi Sunni scholars held on multiple charges of “terrorism” will be sentenced to death and executed shortly after Ramadan, two government sources and one of the men’s relatives have told Middle East Eye.

The most prominent of these is Sheikh Salman al-Odah, an internationally renowned scholar known for his comparatively progressive views in the Islamic world on Sharia and homosexuality.

Odah was arrested in September 2017 shortly after tweeting a prayer for reconciliation between Saudi Arabia and its Gulf neighbour Qatar, three months after Riyadh launched a blockade on the emirate.

The other two slated for execution are Awad al-Qarni, a Sunni preacher, academic and author, and Ali al-Omari, a popular broadcaster. They too were arrested in September 2017.

Two Saudi government sources independently confirmed the plan to execute the three men, who are currently awaiting trial at the Criminal Special Court in Riyadh. A hearing was set for 1 May, but was postponed without setting a further date.

One source told MEE: “They will not wait to execute these men once the death sentence has been passed.”

A second Saudi government source said the execution of 37 Saudis, mostly Shia activists, on terrorism changes in April was used as a trial balloon to see how strong the international condemnation was.

“When they found out there was very little international reaction, particularly at the level of governments and heads of state, they decided to proceed with their plan to execute figures who were prominent,” said the source, who like the first spoke on condition of anonymity.

The timing of the executions will also be dictated by the current rise in tensions between the United States and Iran.

“They are encouraged to do it, especially with the tension in the Gulf at the moment. Washington wants to please the Saudis at the moment. The [Saudi] government calculates that this enables them to get away with this,” the first source said. 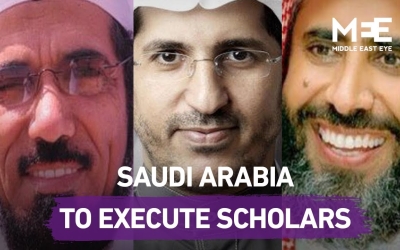 A member of one of the scholars’ families told MEE: “The executions, if they go ahead, would be very serious, and could present a dangerous tipping point.”

Middle East Eye has approached the Saudi authorities for comment.

The detention of the three scholars has already provoked the condemnation of the United Nations and the US State Department, as well as rights groups Human Rights Watch (HRW), Reprieve and Amnesty International.

In September, a year after his arrest, Odah appeared at a closed hearing of the Special Criminal Court, a tribunal set up by the interior ministry to try cases of terrorism. Odah was then accused by the special prosecutor of 37 charges of terrorism.

These included alleged affiliation to “terrorist organisations”, which the prosecution named as the Muslim Brotherhood and the European Council for Fatwa and Research, two prominent international Islamic organisations.

Two days before his own brutal murder at the Saudi consulate in Istanbul, the Saudi journalist Jamal Khashoggi told friends in London that these 37 charges revealed everything they needed to know about the rule of law in the kingdom under its de facto ruler, Crown Prince Mohammed bin Salman.

“He will crush dissent at all cost. These charges must be publicised,” Khashoggi said at the time. “Odah will be executed not because he is an extremist. It’s because he is a moderate. That is why they consider him a threat.”

Reacting to Middle East Eye's report, HRW's Middle East director Sarah Leah Whitson said: "Any further executions of political dissidents is a direct consequence of the Trump administration’s enabling environment, and its repeated, public vice-signalling: no matter what heinous abuse you commit against your people, we’ve got your back." 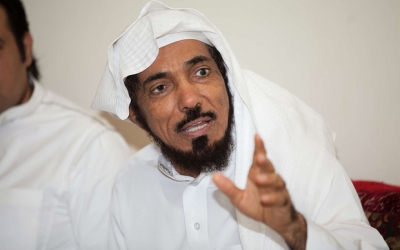 In January last year, a UN panel of experts, part of the Human Rights Council, accused Riyadh of ignoring repeated calls to halt violations as it arrested religious figures, writers, journalists and activists “in a worrying pattern of widespread and systematic arbitrary arrests and detention”.

The panel of experts said: “We are also seeking the government’s clarification about how these measures are compatible with Saudi Arabia’s obligations under international human rights law, as well as with the voluntary pledges and commitments it made when seeking to join the Human Rights Council.

“Despite being elected as member of the Human Rights Council at the end of 2016, Saudi Arabia has continued its practice of silencing, arbitrarily arresting, detaining and persecuting human rights defenders and critics.”

The US State Department also cited the trial of Odah and the two other scholars in an annual report on human rights earlier this year.

"The public prosecutor brought 37 charges against [Odah], the vast majority of which alleged ties with the Muslim Brotherhood and Qatari government, in addition to his public support for imprisoned dissidents," the report said. 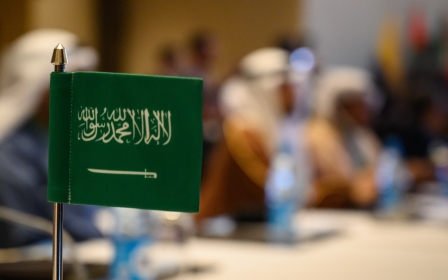 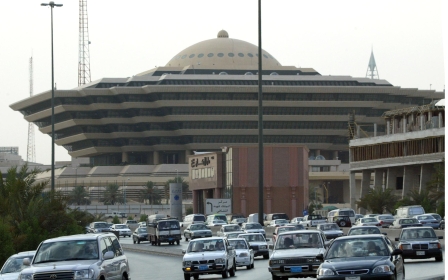 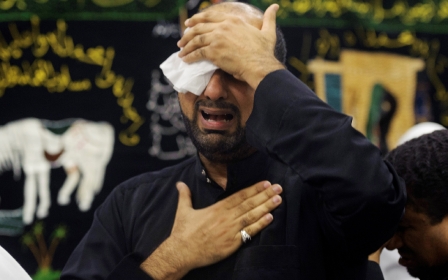 Inside Saudi Arabia
Saudi executions: A message to Iran or a blow to Saudi Shia?
Madawi al-Rasheed