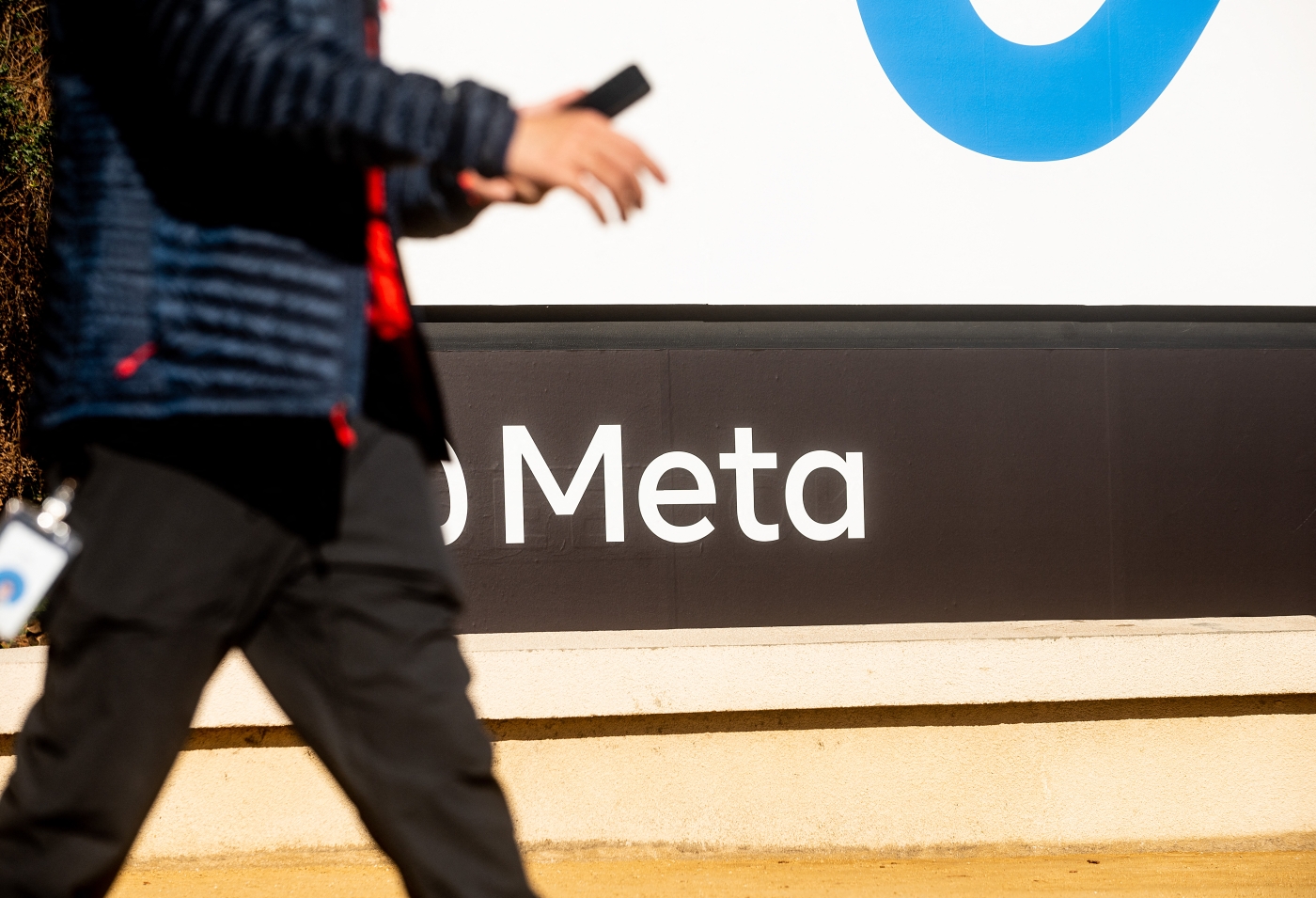 Facebook parent company Meta says it will ban six private spy firms from its platforms, including four companies based in Israel, after a report that alleged “cyber mercenaries” had attempted to hack and gain access to users' accounts.

The social media company says it will start notifying on Thursday nearly 50,000 users across 100 countries of attempts by hackers to gain access to their accounts, spy on their activities and track their movements.

Cyber companies use fishing attempts to gain access to their target's phone. The advanced spyware is nearly impossible for users to detect. Once inside the phone, hackers can take control of cameras and microphones to spy on their targets.

In its report, Meta said one Israeli based firm, Black Cube, used fake identities posing as students, human rights workers, and TV producers to set up calls with their targets and obtain their personal email addresses.

Another Israeli company identified as Bluehawk CI by Meta, set up social media accounts with fake identities posing as journalists to trick targets into downloading malware. The report says the targets included opponents of the United Arab Emirates and people in Qatar. The Middle East has emerged as a hotbed of cyber spying activity in recent years, with many firms located in Israel and their services contracted out to governments and private citizens across the globe.

Pegasus software, produced by the Israeli NSO Group, has been used by governments, including Morocco, Saudi Arabia, and the United Arab Emirates, to illegally access the phone data of activists and journalists worldwide.

NSO software operates by capturing encrypted messages, photos and other sensitive information from infected phones, turning them into recording devices to monitor surroundings.

Facebook has made previous attempts to combat cyber spying. In October, the company removed hundreds of pages and accounts from its platforms that originated from countries including Egypt and the United Arab Emirates for engaging in “coordinated inauthentic behaviour”.

The report released by Meta on Thursday also showed the reach of the threat, identifying an obscure cyber company in North Macedonia which Meta says was hired by clients in Egypt, Armenia, Saudi Arabia, and Oman. 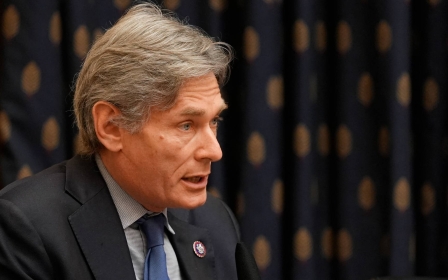