The plane, carrying 118 passengers, was evacuated and searched but authorities failed to turn up anything 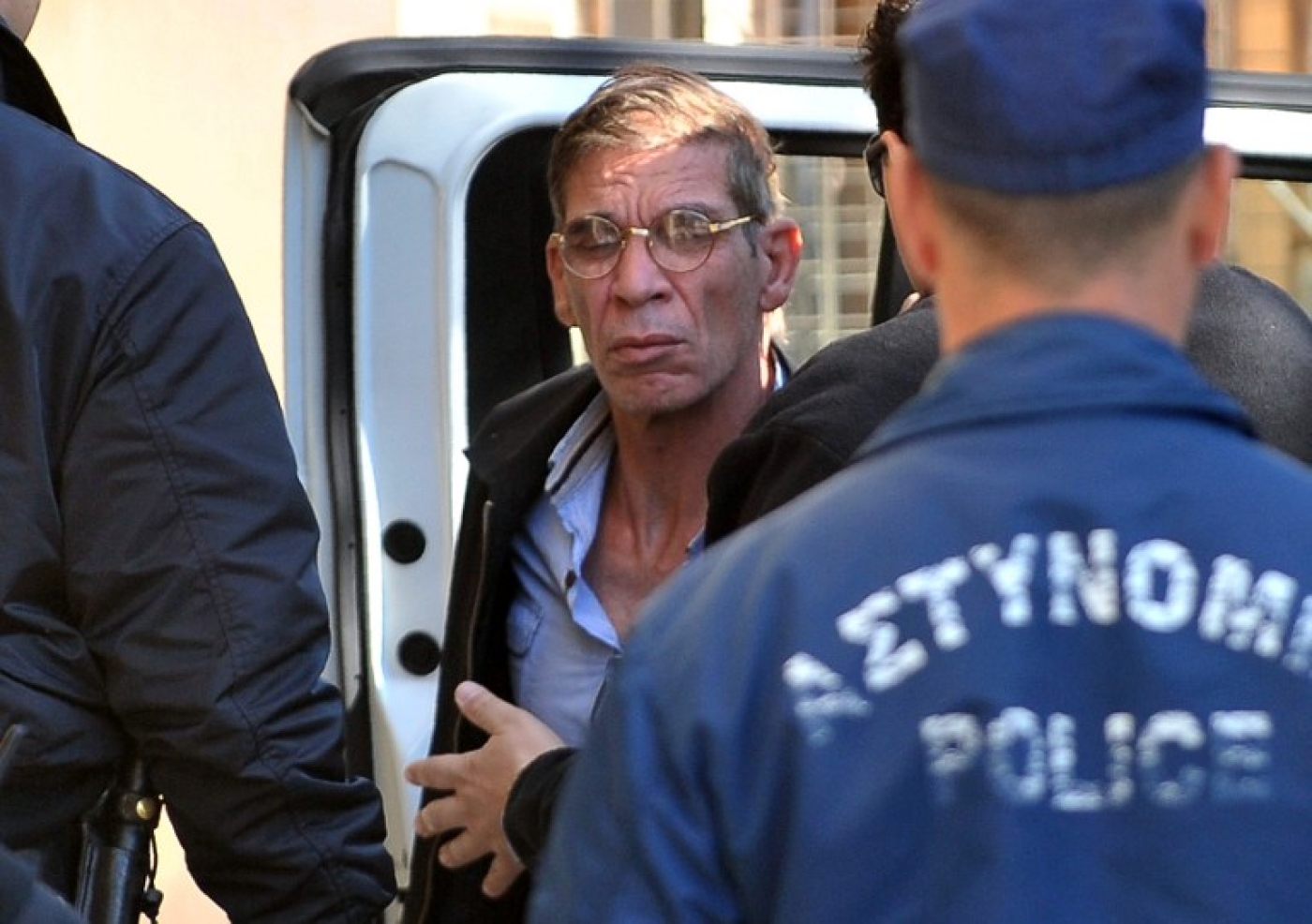 After the alarm was raised, the plane was forced to make an emergency landing in Uzbekistan on Wednesday.

"The plane is preparing to resume its journey. It was a hoax, thank God," an EgyptAir official told Reuters.

The plane, carrying 118 passengers, was evacuated and searched but authorities failed to turn up anything.

There has not been any official confirmation of the incident from EgyptAir but the airline has received multiple false bomb threats in recent weeks.

The airline has suffered a series of emergencies since March when a man hijacked a plane with fake explosives and diverted it to Cyprus where he claimed he had flown to try and see his ex-wife.

The incident ended without bloodshed but tragedy struck last month when an EgyptAir Airbus-320 jet, travelling from Paris to Cairo, mysteriously crashed in the Mediterranean.

All 66 people on board were killed. While suspicion initially fell on militant groups, no one has as yet claimed the downing of the plane. Its black box is expected to be retrieved in the coming days, which should help investigators find out more about what happened. 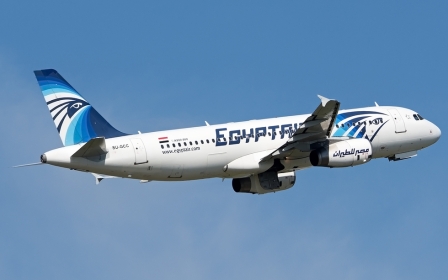