Fatah congress to go ahead despite Israeli curbs

Congress is expected to close ranks around Abbas, 81-year-old leader of Fatah, PLO and PA, bolstering his authority without major policy changes 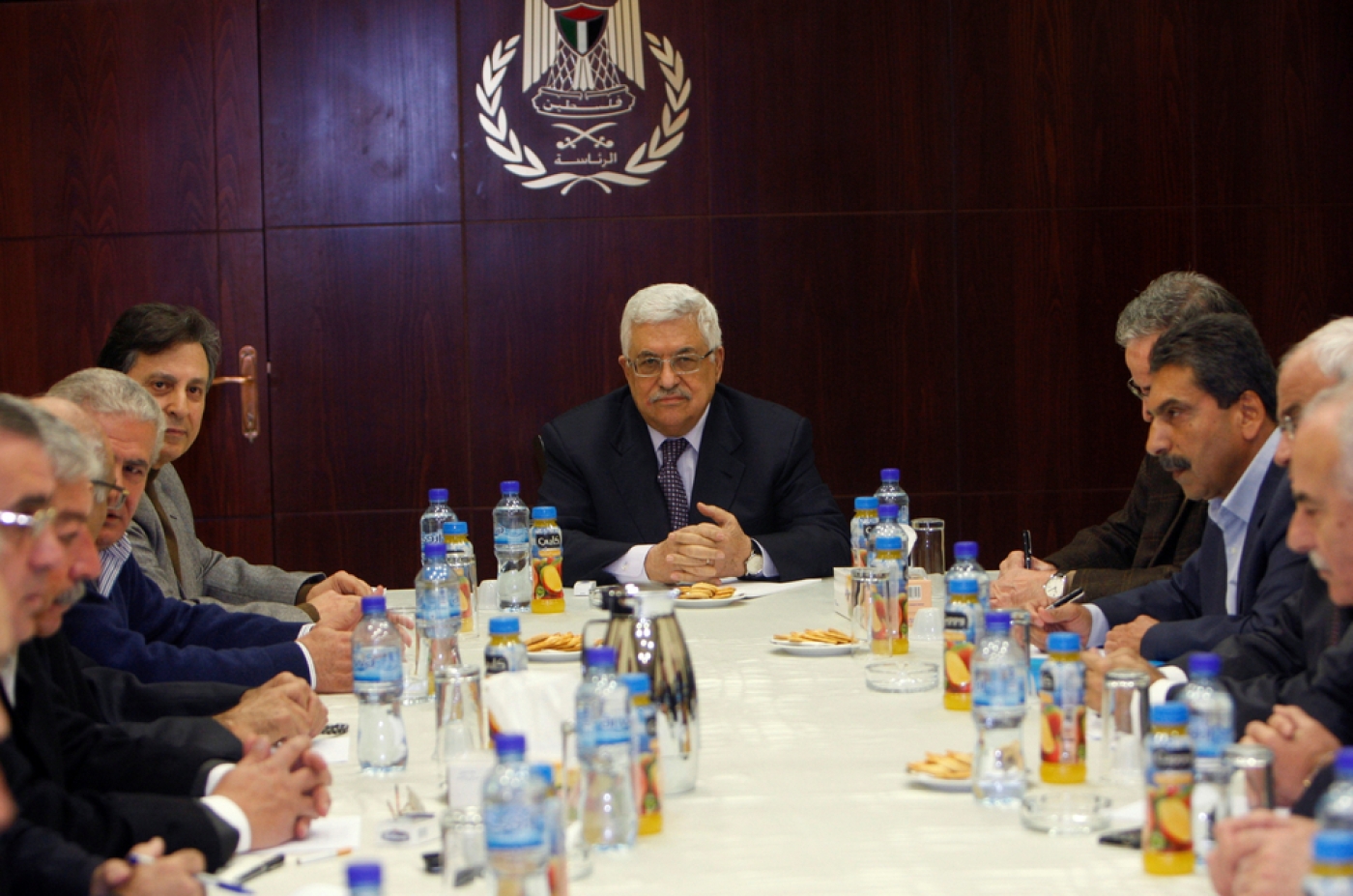 Palestinian president Mahmoud Abbas's Fatah movement will go ahead with a rare congress despite Israel preventing dozens of delegates leaving the Gaza Strip to attend the event, a spokesman said.

The 1,400 delegates were due to convene in the occupied West Bank city of Ramallah from Tuesday, and Fatah spokesman Mahmoud Abu al-Hija told reporters that enough of them had already arrived there to constitute the required quorum.

"Around 1,200 members have arrived in Ramallah," he said. Of the 380 Fatah members who were supposed to come from Gaza, "250 have arrived," he said, adding that he hoped others could join them in Ramallah, "even after the opening of the congress".

He did not comment on why Israel was blocking passage to the Gaza delegates, nor did the Israeli authorities responsible for the crossing.

In general, Israel says it keeps tight control on who can leave the coastal strip in order to protect its own security.

Israel controls all the borders of the Palestinian territories apart from the Gaza-Egypt frontier.

To reach the West Bank from Hamas-ruled Gaza, travellers must cross Israeli territory and undergo strict controls for a passage that is often unpredictable.

Since its creation in 1959, Fatah has only convened its congress six times, most recently in 2009 in Bethlehem, which was the first to be held in the occupied territories.

The seventh Fatah congress is due to run for at least five days, with its high point being the announcement of candidates for the party's Revolutionary Council of 120 members - 80 of them elected and 40 appointed.

Candidates will also be named for the movement's Central Committee, which has 18 elected members and four appointed by the president.

Fatah is the main component of the Palestine Liberation Organisation (PLO), created in 1964 in Jerusalem, and which at the time brought together the main Palestinian nationalist movements.

The Ramallah congress is expected to close ranks around Abbas, the 81-year-old leader of Fatah, the PLO and the Palestinian Authority, bolstering his authority without major policy changes. Palestine State
Fatah conference: The beginning of a change for Palestine or a deepening of the crisis?
Hani al-Masri