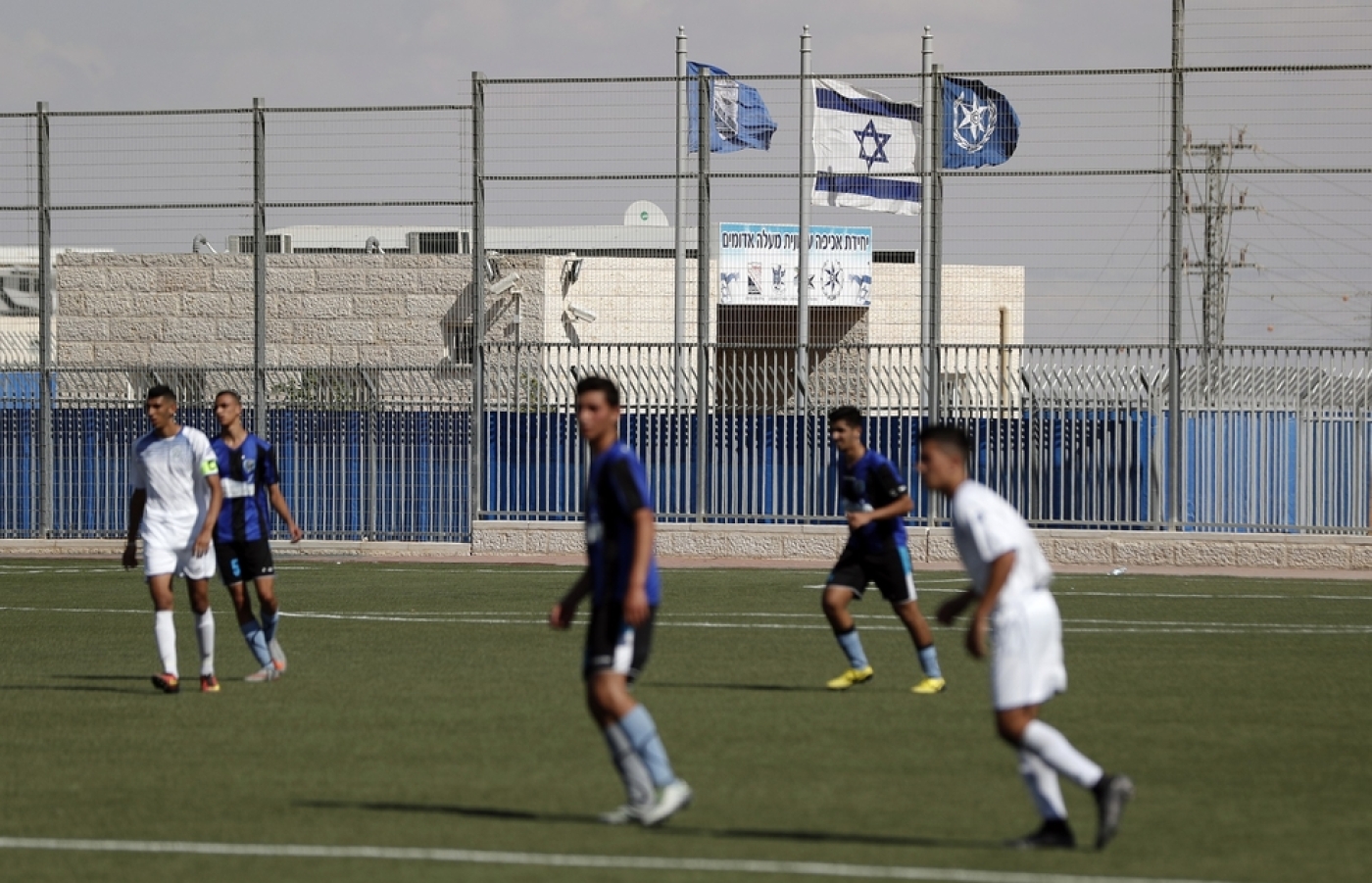 A human rights group has urged football's governing body to move matches being played by Israeli teams in the occupied West Bank to Israel, saying that playing in illegal settlements meant they were playing on stolen land.

In a report, Human Rights Watch said the Israeli teams, from the settlements of Maale Adumim, Ariel, Oranit and Givat Zeev, and a squad representing the occupied Jordan Valley region, were playing "on land unlawfully taken from the Palestinians".

In some cases, the grounds the Israeli teams are playing on are on land privately owned by Palestinians, HRW said.

"By holding games on stolen land, FIFA is tarnishing the beautiful game of football," said Sari Bashi, the director for HRW for Israeli and the Palestinian territories.

She said FIFA should require the Israeli Football Association (IFA) "to move all FIFA-sanctioned games and activities inside Israel".

All six teams named in the report are minor teams.

The Israeli and Palestinian football associations, both FIFA members, hold diametrically opposed views on the issue.

"Politics should be kept out (of football), and we think FIFA should not allow itself to become embroiled in this matter," said Shlomi Barzel, a spokesman for the IFA.

Jibril Rajoub, the head of the Palestine Football Association, countered that clubs in illegal settlements "must be stopped and Israel must be held to account".

"It is time to raise a red card to Israel, which does not respect international or FIFA laws," he added.

Palestinians seek to establish a state in the West Bank and the Gaza Strip, with East Jerusalem as its capital. Israel captured those areas in a 1967 war and pulled out of the Gaza Strip, now run by Hamas, in 2005.

Earlier this month, 66 legislators from the 751-member European Parliament signed a letter to FIFA's president, Gianni Infantino, calling on him to raise the settlement soccer issue at FIFA Council meetings to be held next month in Zurich.

The Palestinian Football Association has long complained that Israel hampers its activities, including limiting the movement of players between the West Bank and Gaza, and that it has barred some international travel. Israel has cited security concerns for its actions.

A FIFA spokesman has reported "marked progress" by Israel on the issue but the matter of clubs in settlements was still under discussion.