The mosque overcame opposition from Golden Dawn, and now Covid has closed its doors for now. But Greece's 200,000 Muslims finally have a place of worship 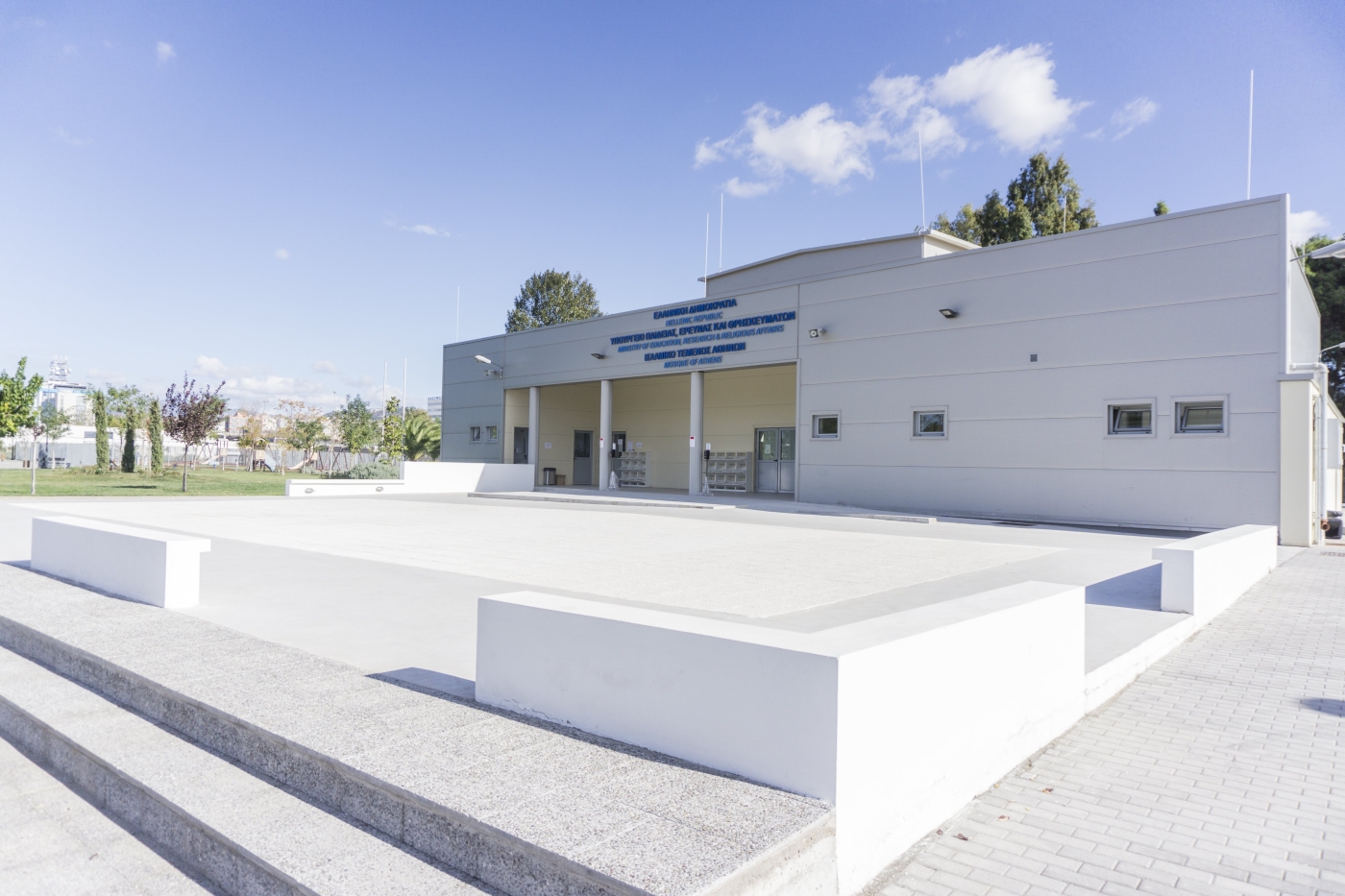 Imam Sidi Mohammed Zaki crosses the light blue carpet and takes his place under the mihrab.

Behind him, seven men and, in a separate room, one woman are waiting for Zaki to begin one of the first Islamic prayers to be heard in the newly established mosque in Athens.

The city of Athens and its suburbs in the Attica region are home to some 200,000 Muslims, according to the Muslim Association of Greece.

Yet Athens has been without an official mosque since the 19th century, when the country was still under Ottoman occupation, and until recently it was the only European capital without one.

On Monday, the mosque officially opened its doors to worshippers. Although it can host 366 people, due to Covid-19 it welcomed only five to the first prayer.

"Everyone in the Muslim community of Athens is very satisfied, and we would see that if the pandemic wasn't there," said Ashir Haider, a member of the mosque's administrative board. "This happiness cannot be described with words."

However, due to the latest Covid-19 measures, which were suddenly announced by the Greek prime minister on Thursday, the mosque must be kept closed – like everything else in the country – until the end of November, after Greece went into a second total lockdown on Saturday.

An official grand opening is planned for as soon as the Covid-19 restrictions come to an end.

Covid-19 had already delayed the opening of the mosque by a couple of months.

Explaining the new safety measures, Haider said: "Everyone must keep social distancing of at least 1.5 metres, wear a mask inside the mosque, wash their hands with sanitising gel, cover their feet with plastic bags and bring their own personal carpet.

"For those who don't have or can't bring a rug, we give them a paper one, which they can later dispose of."

Located in the neighbourhood of Votanikos, not far from the city centre and only a few minutes' walk from a metro station, the mosque is a dream come true for Muslims who live in Athens.

"Finally we have a mosque where all Muslims can go to pray," said Zaki.

"I'm sure that every single Muslim in Athens will feel a special happiness and relief that after all these years we will no longer feel worried that the mosque we pray in might shut down, because this is government funded."

Born in Morocco, Zaki has been living and working in Greece for over 25 years.

“I'm a Greek citizen, I made my family here and all three kids of mine were born in Greece. The older one goes to university now," he said with pride.

He was chosen after an interview with the mosque's board. The 55-year-old speaks fluent Greek, Arabic and French, and has degrees in Islam.

The prayers are held in Arabic, the language of the Quran, but the preaching is in Greek, and – in exceptional occasions – in English.

The mosque is open to all Muslims who want to pray, irrespective of nationality and denomination.

"Our imam is Sunni, and we have adherents of other sects of Sunni Islam within the administrative board, and one Shia, and all these people pray together inside the same mosque, without discrimination or any other problems," Haider pointed out.

The carpet on the floor came from Iran, while the wooden mihrab, which faces the holy city of Mecca, was created by an Egyptian craftsman who lives in Greece. Although there is no minaret on the building yet, there are discussions to add one.

The idea of a mosque in Athens has been on the table for over a century, but it was only four years ago that the project started to put on flesh and bones.

In August 2016 the Greek parliament approved the final plans. A few months later, construction started on an area that belonged to the Greek navy. Greek construction company Intrakat Group took on the project, at an estimated cost of €887,000 ($1.08m). It was all state funded.

"We are proud as Greek Muslims that today Athens is the first European capital that built a mosque exclusively with government funds," said Haider. 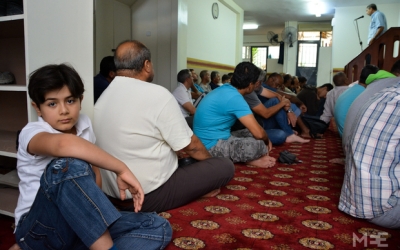 In June 2019, Kostas Gavroglou, the then-minister of education, research and religious affairs, said: "Athens finally has a decent place of worship for the Muslims who are here, either as citizens of the country, immigrants, or visitors.

"It's a right for everyone to pray to the god they believe in. These are undeniable human rights."

The delivery of the mosque took longer than expected, partly due to Greek bureaucracy, but also to its opponents, including members of the Golden Dawn party who recently went to jail after being found guilty of leading a criminal organisation.

"The problems are now behind us and the people who went to court to stop it were defeated," Haider said.

At the same time, due to the lack of a proper place of worship all these years, more than a hundred makeshift mosques have been created around Athens. Ten of these that meet the necessary criteria have been granted permission by the ministry to keep operating.

The rest are under investigation and might get permission; otherwise they will need to move to a different place or shut down permanently. 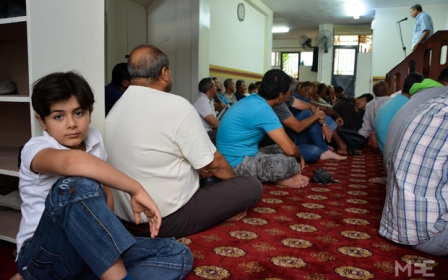 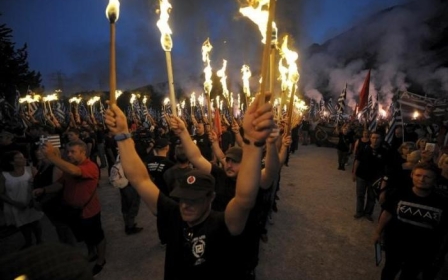 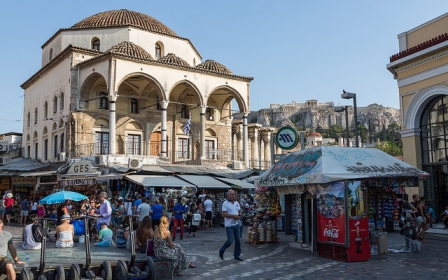