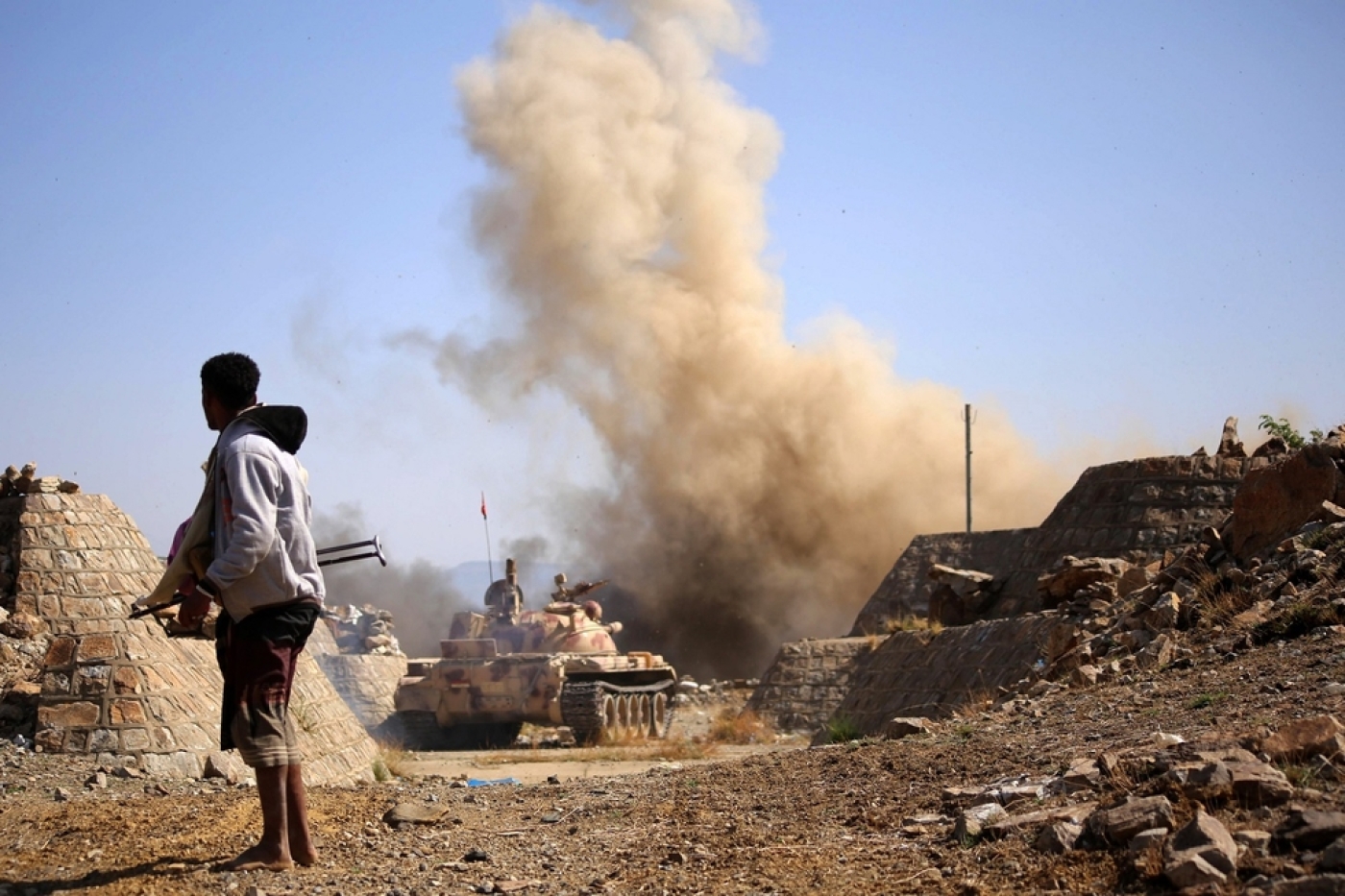 The Sudanese army said on Tuesday that five of its troops have been killed while fighting for the Saudi-led coalition against the Houthi group in Yemen.

The army did not specify when the troops were killed. Sudan has deployed hundreds of soldiers as part of the coalition that is fighting the rebels who are allied with former president Ali Abdullah Saleh in a war which the United Nations says has already left around 7,700 people dead and 42,500 wounded.

The Sudanese military has largely refrained from offering details of its operations within the coalition or of casualties it has suffered in the conflict so far.

But in an announcement late Tuesday the army said it had lost five troops in Yemen, including an officer.

"We have lost five martyrs including an officer, and 22 others have been wounded," army spokesman Brigadier Ahmed Khalifa al-Shami said in a statement.

Without offering details, he said Sudanese forces had completed on Tuesday their "first stage of duty" in Yemen and were now preparing to launch the second stage.

"Our troops in Yemen have captured all the areas targeted in the first stage, inflicted big losses on the enemy and are holding many prisoners of war," Khalifa said.

In January 2016, the army had said it had lost one soldier in Yemen.

The Saudi-led coalition also comprises the Gulf monarchies Bahrain, Kuwait, Qatar and the United Arab Emirates along with Egypt, Jordan and Morocco.

Some 7.3 million people are estimated to be close to starvation and 462,000 children suffer from serious malnutrition. Without $2.1 billion in international aid, the UN warns that Yemen will suffer a famine in 2017.

The anti-Houthi coalition in Yemen has come under scrutiny and criticism because of the mounting death toll of civilians killed in Saudi air strikes.

The Sudanese army also faces accusation of abuse on home soil, including an ethnic cleansing campaign in Darfur for which President Omar al-Bashir has been indicted by the International Criminal Court.