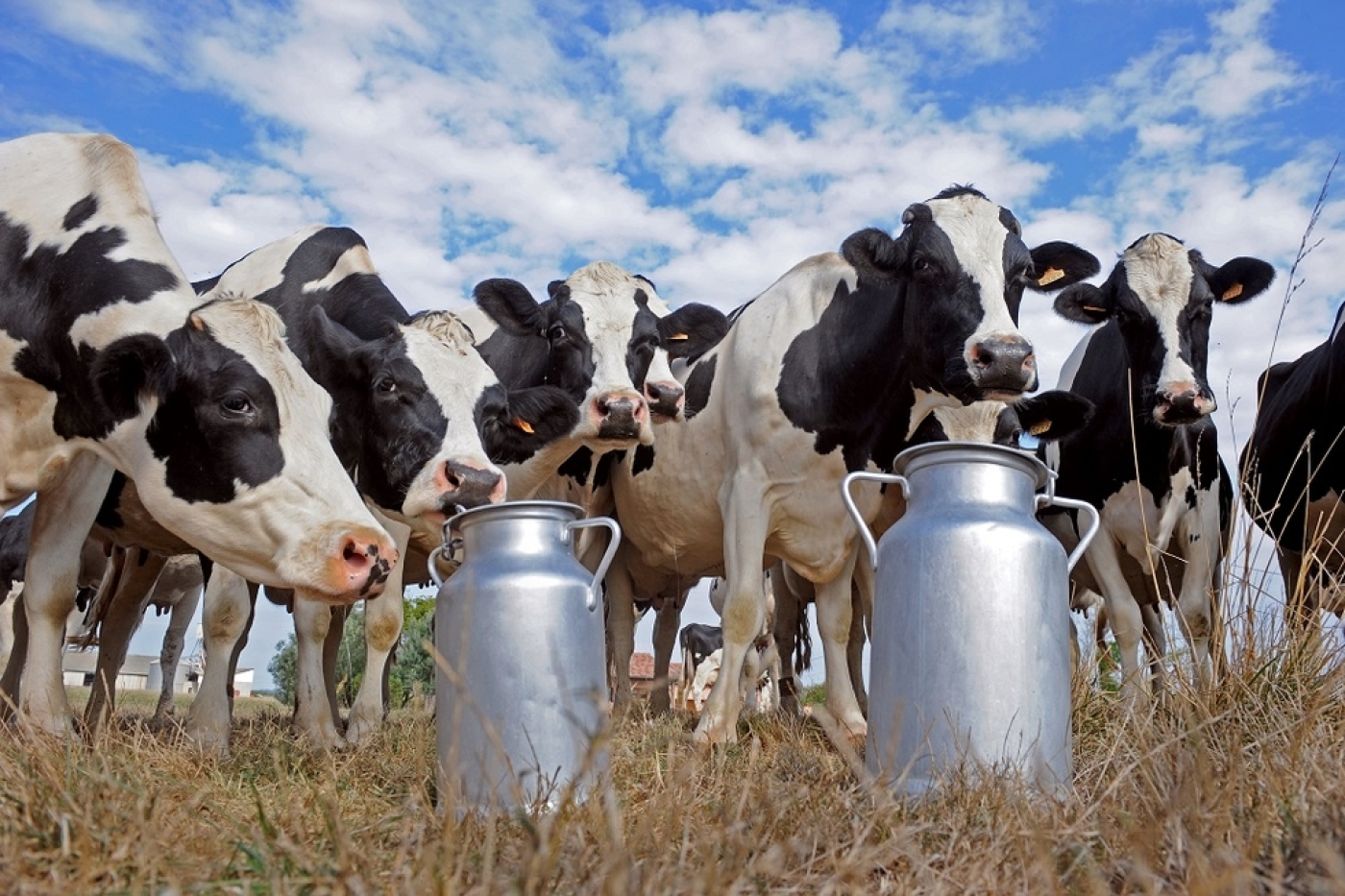 Fast moovers: Holstein cows will be used on the Qatari farm (AFP)
By
MEE staff

Qatar is to airlift 4,000 cows in an audacious attempt to break the Saudi-led siege.

Qatari businesman Moutaz al-Khayyat said that the delivery of the beasts, which weigh up to 590kg each, will take as many as 60 Qatar Airways flights.

"It is time to work for Qatar," he told Bloomberg.

Qatar is under blockade by Saudi Arabia, the UAE, Egypt and Bahrain who cut all economic, diplomatic and transport ties last week over Qatar's alleged support for extremist groups. Qatar denies the accusations.

Qatar's only land border -  with Saudi Arabia, a major trading partner - has also been cut meaning that essential food supplies are now scarce. Up until last week the majority of Qatar's milk came from Saudi Arabia.

To make up the shortfall, Turkish dairy goods have already been flown in, while Morocco and Iran have pledged to put send food.

Khayyat's company, Power International Holding, has built a sprawling farm 50km outside Doha. His plan to grow food in the country's arid climate is part of the government's Vision 2030 scheme to create a more sustainable economy.

He had already planned to import the Holstein cows by sea to graze on the site.

Fresh milk production will now start by the end of the month and is expected to satisfy a third of Qatar's dairy needs  - which includes milk and yoghurt - by mid-July and in time for Eid.

The company will, however, take a hit with shipping costs from Australia and the US now increased more than five times to $8 million.

The businessman said that the impact of the blockade on day-to-day life in Qatar was so far limited.

“No one in his daily life feels a crisis,” Al Khayyat said. “The government is working very hard to ensure there’s no effect.” 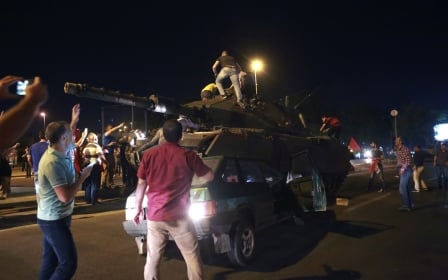