More than 160 injured in the Gaza Strip, others hurt in Jerusalem, and the West Bank, in second day of violence 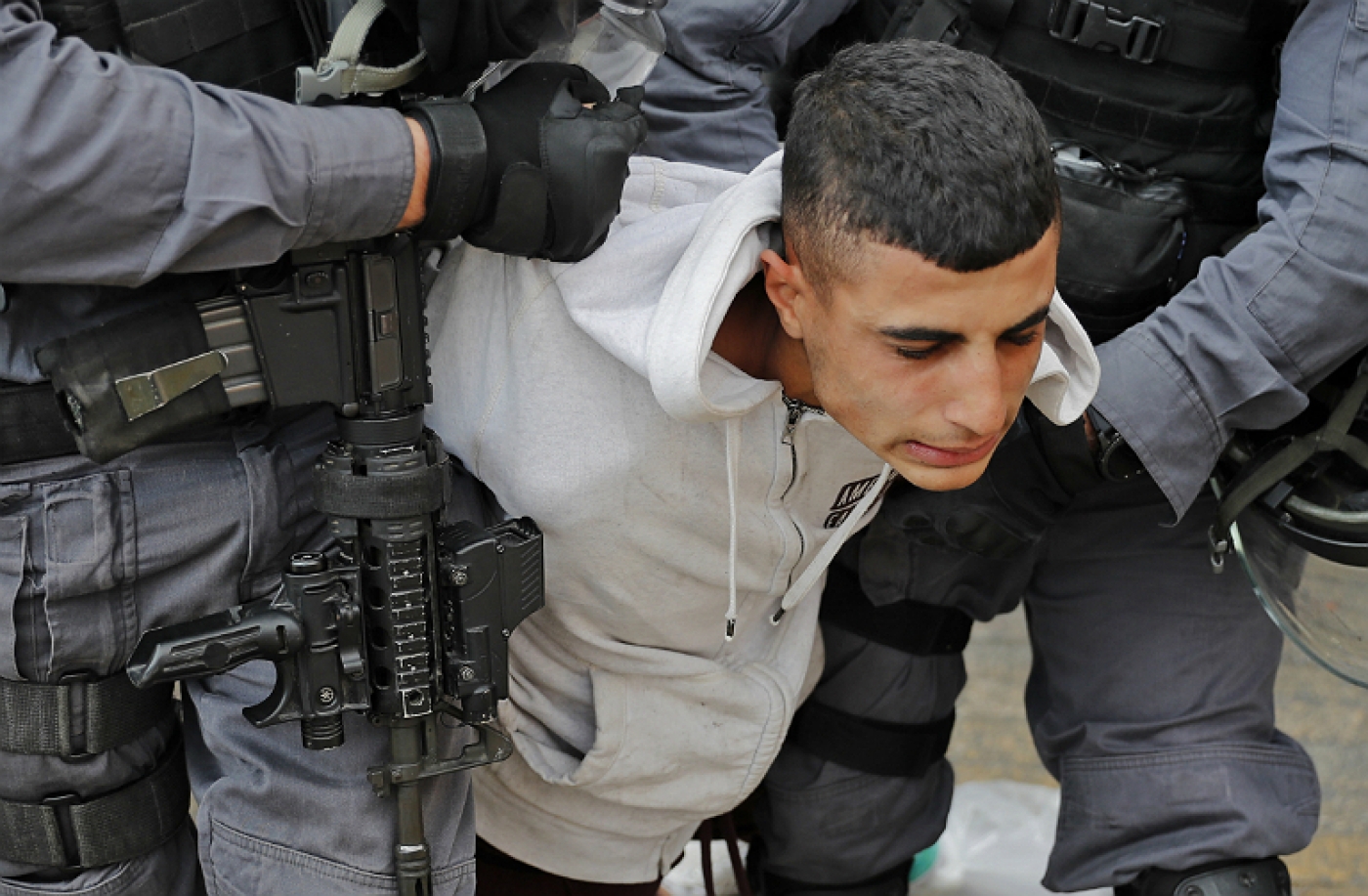 JERUSALEM - Four Palestinians were killed with dozens reported injured during clashes between protesters and Israeli soldiers in the second Friday of protests against Trump's move to recognise Jerusalem as Israel's capital.

The Palestinian health ministry confirmed in a statement that Yasser Sokhar, 31 and Ibrahim Abu Thuraya, 29, were both shot in the head in Gaza during clashes with Israeli soldiers.

Basil Mustafa, 24, was shot dead by Israeli forces in Anata, a town between the West Bank and Jerusalem in protests against the US move to Jerusalem.

Mohammed Amin, 18, was also shot multiple times by Israeli soldiers in the West Bank town of Al-Bireh. He died after succumbing to his wounds on Friday evening.

According to figures released by the Palestinian Health Ministry, up to 164 people had been injured in the Gaza Strip after being hit with tear gas and live ammunition by Israeli security operatives

Five of them were critically injured during clashes that began after Israeli soldiers attempted to violently disperse protestors.

The ministry also reported that 103 people were injured in Jerusalem and the West Bank after Israeli security threw tear gas at protesters in a bid to disperse them.

Several protesters near the Damascus Gate entry to the Old City in East Jerusalem were knocked over, and others ran away when riot police on horseback charged into the crowd.

Several others were beaten with batons and arrested by members of the security forces.

Crowds chanted "Jerusalem is an Arab city" and "Free Jerusalem".

A Palestinian man, wearing a suspected suicide vest, was also severely injured after he was shot by Israeli forces for allegedly stabbing a soldier in the West Bank town of Al-Bireh.

Palestinian organisations have called for "day of rage" protests after Friday prayers amid continuing anger since Trump's announcement earlier this month.

Niyaha Qawasmi, a 50-year-old Palestinian woman who joined protests in the Old City, told Middle East Eye that residents would not "accept" this decision.

"I was born in this city and like many others will not remain silent and allow the US to do what they want in a city that does not belong to them," Qawasmi told MEE from outside the Damascus Gate in Jerusalem's Old City.

"We will not accept this and are not afraid of Israeli brutality against us. We have been protesting for more than a week and will keep on going."

Another man in his 50s who did not want to give his name told MEE that he believed the protests would grow.

"It's very hard to see how the occupiers can use this violence against us. This is a new and historic time, and the people will not remain silent," he said.

"Trump is stupid to play around with something like Jerusalem which is a religious as well as a political issue."

Call to boycott the US after Trump decision

Thousands of Palestinians had amassed in the northern Israeli city of Sakhnin to protests Trump's actions.

Jamal Zahalka, an MP in the Israeli Knesset, told MEE that Jerusalem is an "issue for all Palestinians" and went as far as calling for a "boycott of the US" after last week's announcement.

"The US declared war against the Palestinian people by standing by Israel. They cannot be a mediator between us. We have to look at new alternatives and increase popular activism." 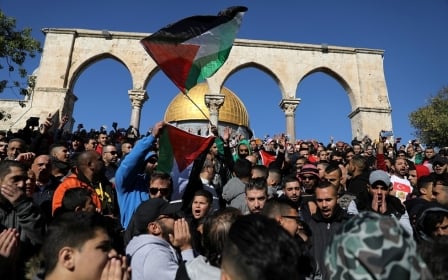