The young men, who were reportedly tortured in prison, have been acquitted by a military court in Cairo 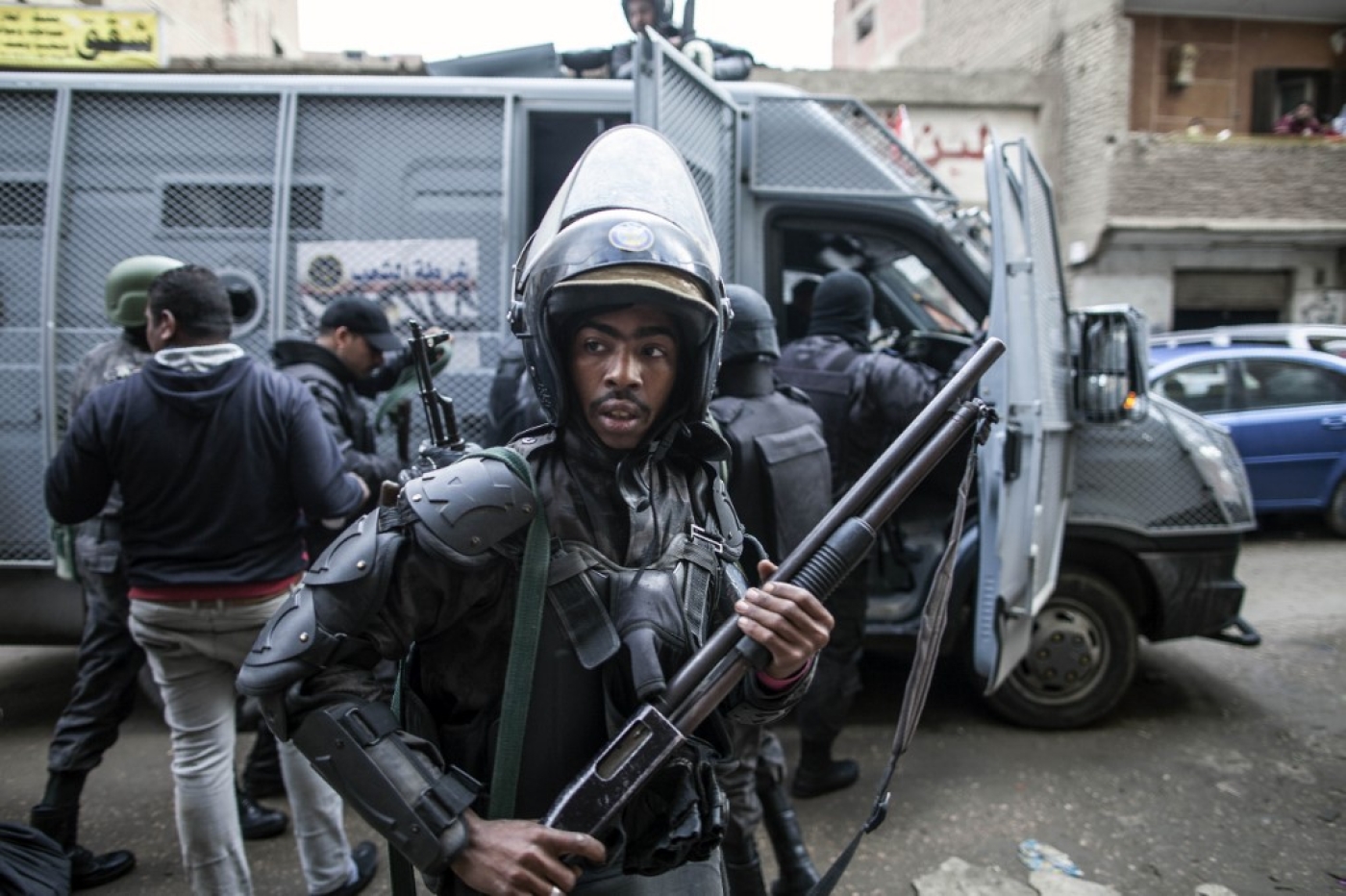 Four Egyptians who were arrested as teenagers escaped the death penalty on Monday after a court in Cairo acquitted them of all their charges, a rights group confirmed.

Ammar el-Sudany, Belal Hasnein, Mohamed Badr and Abdullah Moniem were all arrested as teenagers for protesting against the Egyptian government in 2016.

The case against the teenagers, which lasted for nearly two years, was settled during a mass trial of 304 people on Monday at the north Cairo military court.

The Egyptian authorities charged the four teenagers with being members of a terrorist group called Hasm, which recruits young people to carry out violent attacks against Egypt's security forces.

Sherif Azer, who leads Reprieve's Middle East and North Africa team, welcomed the judgement and said that steps "must be taken to ensure that no more children will suffer the same ordeal."

"They were arbitrarily detained as children by Egyptian security services, tortured, and spent three years in adult prisons with a death sentence hanging over them," Azer told Middle East Eye.

"Those wounds may never heal, so although we celebrate today's verdict, we cannot call it justice. In the last few months, the UN Working Group on Arbitrary Detention, EU representatives and British MPs have all drawn attention to this case. The outcome shows that international engagement on these cases can make a difference."

Sudany, one of the young men, was 17-years old when he was arrested in December 2016, a day after his father was apprehended for supporting former president Mohammed Morsi.

His family told Reprieve, a UK-based legal charity that campaigns against the death penalty, that Sudany was tortured in front of his father and subjected to electric shock torture, including his genitals.

The families of the four young men said they had all been held with adult detainees and suffered severe overcrowding, prevented from bathing for months and given little access to food, medicine, and clothing.

The case has received plenty of international attention.

On Sunday, a group of British MPs called on the UK Foreign Office to intervene on behalf of the four young men facing the death sentence.

Caroline Lucas, a Green Party MP who led the group of six MPs and five members of the House of Lords, described the treatment of the Egyptian detainees as "chilling" and called on the "foreign secretary to condemn this litany of abuses."

Last year, a British government minister was criticised for travelling to Cairo to discuss investments in Egypt during the mass trial of activists.