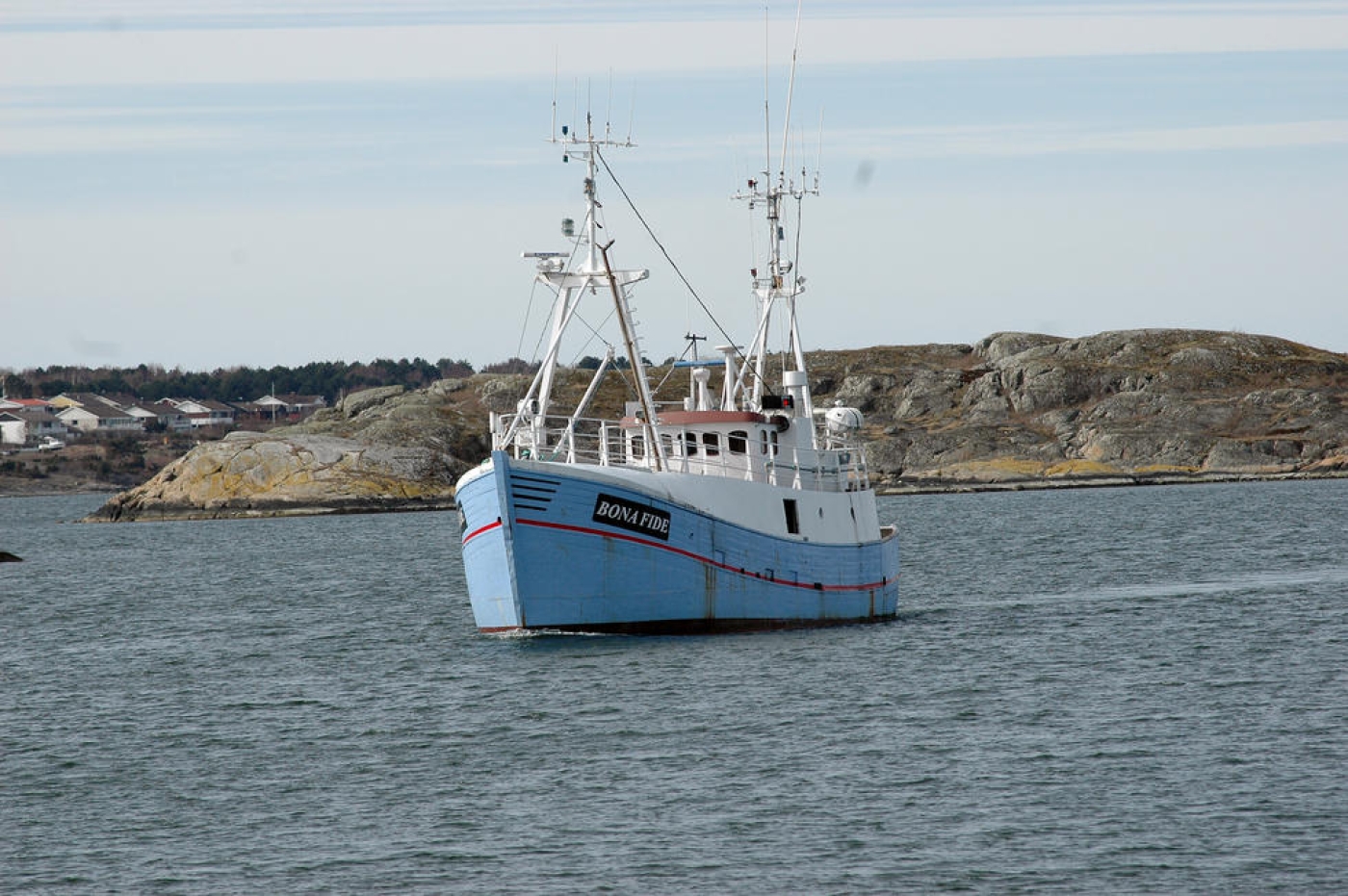 Photo of the Marianne, the fishing trawler that is part of the third flotilla that will attempt to break the siege on the Gaza Strip (Ship to Gaza website)
By
Linah Alsaafin

Activists have organised a flotilla to Gaza in an ongoing bid to break the siege on the Strip, which will enter its ninth year next month.

The Freedom Flotilla III, which will be made up of at least three ships, has planned its course to be in the Mediterranean waters in the second half of June.

The Ship to Gaza organisation in Europe has teamed up with the international Freedom Flotilla and is calling for an immediate end to the naval blockade of Gaza, the opening of the Gaza Port, and for a secure passage for Palestinians between the West Bank and the Gaza Strip.

This is the third time a flotilla will embark on a journey to break the siege of Gaza.

The first flotilla, formed of six ships carrying humanitarian aid, set sail in May 2010 and was attacked by Israeli navy commandos who boarded the Mavi Marmara cargo ship in international waters. Nine Turkish activists were killed. The rest of the activists were detained and deported, and some were given a 10-year ban from entering Israel.

A second attempt was turned back in October 2012.

The Free Gaza Movement was the first organisation to sail into Gaza’s port in August 2008 on two small wooden boats, marking the first time foreign vessels arrived to Gaza since Israel occupied the coastal enclave in 1967.

One of the ships taking part in Freedom Flotilla III, the Marianne, set off on 10 May from Sweden's Gothenburg Harbour to begin the almost 5,000-nautical-mile journey to Gaza. The Marianne will stop at a number of European ports to demonstrate and draw attention to the naval, air and land blockade on Gaza, which began to be enforced by Israel and Egypt in the summer of 2007 after Hamas took over the Strip.

According to the Ship to Gaza website, the Marianne will stop at ports in Helsingborg, Sweden; Malmo, Sweden; and Copenhagen, Denmark. Other ports will be announced by the website later.

Dror Feiler, the spokesperson of Ship to Gaza, told Middle East Eye that in the case that the flotilla does arrive at Gaza’s port, the Marianne, which is carrying solar cell panels and medical equipment, will be left there for Palestinian fishermen to use. The solar cells will provide the Palestinians in Gaza a locally produced source of efficient energy.

“The boats are not so big but they have a symbolic due,” said Feiler. “Our boat is a fishing trawler and it is meant to be left for the fishermen in Gaza to use, as one of the things Israel is applying is a non-fishing zone after three nautical miles, which is killing all possibility of fishing.”

Around 50 people from 20 different countries will be on board the Freedom Flotilla.

During the World Social Forum held in Tunisia in March this year, the former caretaker president of the country Dr Moncef Marzouki met with a delegation of the Freedom Flotilla Coalition and confirmed that he would be on board one of the ships in Freedom Flotilla III.

Israel has announced it will not allow unauthorised ships to enter its territorial waters, but Feiler has hope that this time, the flotilla would make it to Gaza’s port.

Feiler said that in the previous attempts, those on board the flotilla were “kidnapped by Israeli state piracy”.

“We’d be detained and then expelled,” he said. “This will not deter us. I hope that this time we will succeed to come through.” 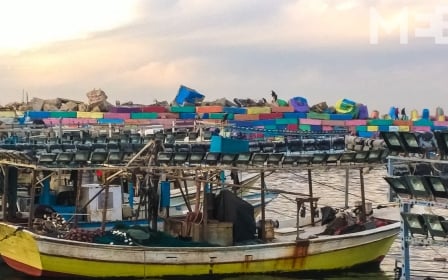