French firm paid $15m to groups including IS in Syria, lawyers claim 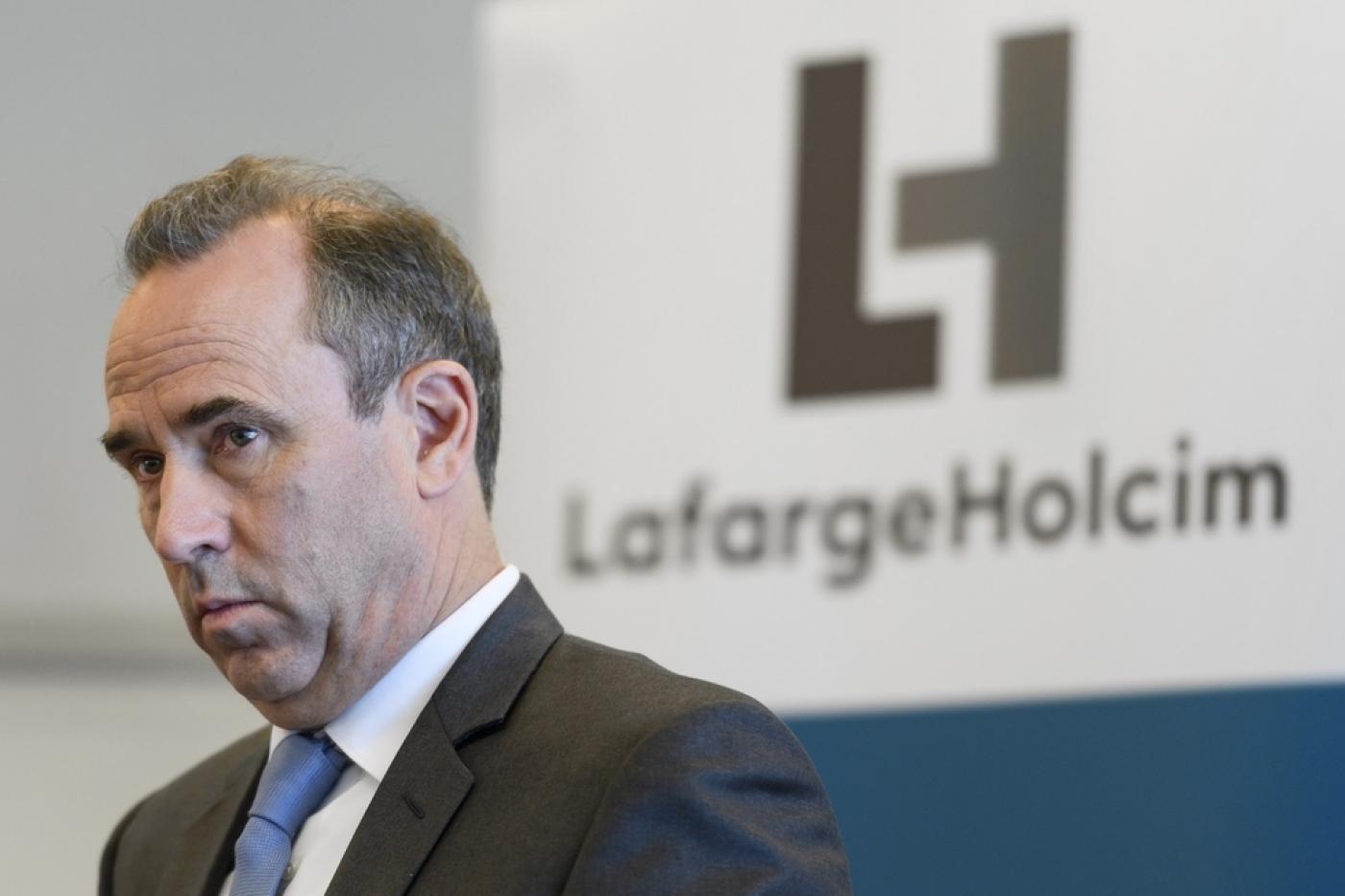 French cement group Lafarge paid close to $15.2m to armed organisations, including the Islamic State (IS) group, to keep operating in Syria from 2011 to 2015, human rights lawyers said on Tuesday.

The lawyers were speaking at a news conference on the course of a preliminary inquiry launched in June by French prosecutors into Lafarge's operations on suspicion of "financing of a terrorist enterprise".

The lawyers for rights group Sherpa said a large part of the money went directly or indirectly into the pockets of IS and that payments lasted until well after the closure of Lafarge's Jalabiya plant in September 2014.

They were citing a figure pinpointed by prosecutors examining Lafarge's activities in Syria, in the throes of civil war since 2011, and drawn from an internal report by US law firm Baker and McKenzie for Lafarge.

"As part of the inquiry, the precise figure retained is 12,946,000 euros ($15.2m) paid by Lafarge between 2011 and 2015 to terrorist organisations, including the Islamic State," Sherpa lawyer Marie Dose said.

Lafarge became LafargeHolcim, the world's largest cement maker, in 2015 after a takeover by Swiss Holcim.

Former LafargeHolcim CEO Eric Olsen resigned in April after the company admitted it had paid armed groups to keep a factory operating in Syria. His lawyer has said Olsen will appeal against the probe.

Sherpa and other human rights groups in France as well as the French Finance Ministry have filed law suits against Lafarge.

Sherpa wants the company to be placed under formal criminal investigation, like Olsen, and also accuses Lafarge of not cooperating with authorities and trying to hide important details from the investigation.

A LafargeHolcim spokeswoman on Tuesday rejected these accusations, but would not comment on the $15m figure.

"LafargeHolcim fully cooperates with the justice [authorities]. Thousands of documents have been given by the group to magistrates or seized during a search," she said.

Being placed under formal investigation in France means that prosecutors believe they have "serious or consistent evidence" that could result in prosecution. It is a step towards a possible trial, though the investigation can still be dropped.

Last Friday the Paris prosecutor also placed Olsen's predecessor as CEO, Bruno Lafont, and his ex-deputy for operations under formal investigation as part of the inquiry into Lafarge activities in Syria, the two men's lawyers said.

He added that Lafarge "probably pulled out of Syria too late". 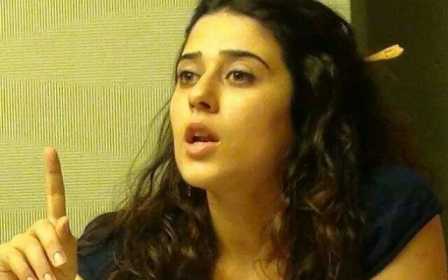