Gaza economy in crisis: World Bank report warns that it's in 'free fall' 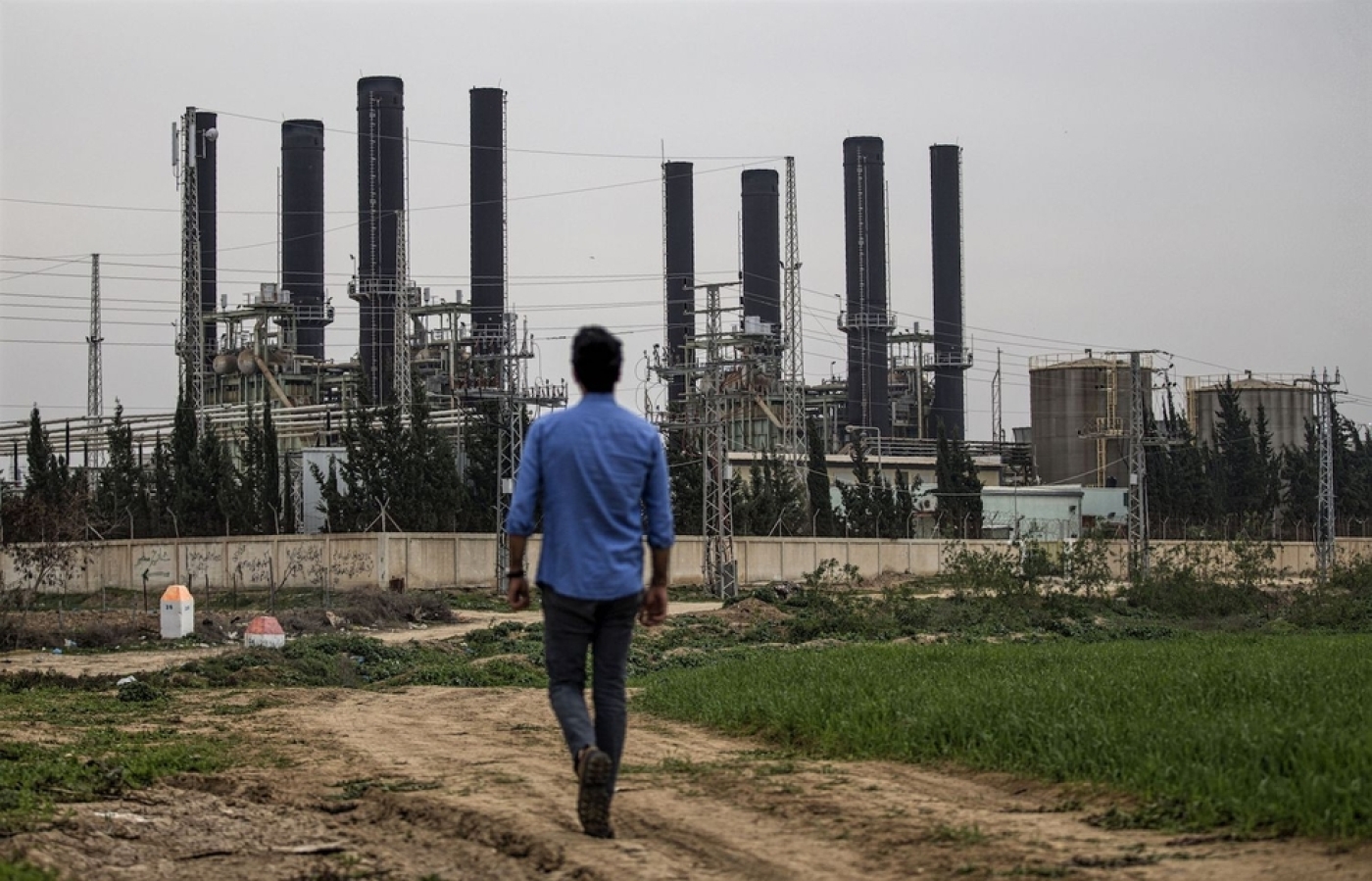 Gaza's sole electricity plant is subject to closures through lack of fuel, impacting the economy (AFP)
By
MEE and agencies

The Gaza Strip's economy is in "free fall", a report from the World Bank warned on Tuesday, calling for urgent action by Israel and the international community to avoid "immediate collapse".

According to the report, Gaza's economy contracted by 6 percent in the first quarter of 2018. The report also stated that the unemployment rate is now over 50 percent - and stands at more than 70 percent among Gaza's youth.

The World Bank calls upon Israel to lift restrictions on trade and movement of goods and people to help improve Gaza's economy, and urges development of "legitimate institutions to govern Gaza in a transparent and efficient manner".

The institution cited various factors, starting with the 11-year-long Israeli-Egyptian blockade, for the precarious downturn. It also cited budget cuts by the rival Palestinian Authority and a reduction in international aid to the Palestinians, particularly from the United States.

Earlier this month, the United States announced it was cancelling all aid to the United Nations Relief and Works Agency (UNRWA), which provides services to around five million Palestinian refugees.

Thousands of workers went on strike in the Gaza Strip on Monday to protest the cuts which have led to the dismissal of hundreds of its staff members in the besieged enclave. 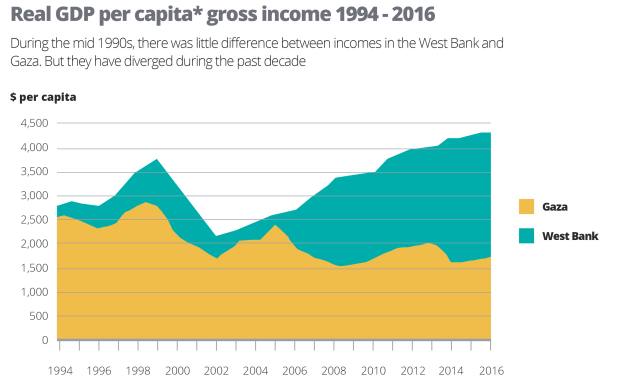 According to the World Bank's report, Gaza's economy has been kept afloat by large amounts of aid and remittances, nearly the only sources of money flowing into the enclave where trade and investment activity has been severely hindered by the 11-year blockade.

The Palestinian Authority and UNRWA have been the largest providers of non-trade related funding, totalling more than $2.3bn in 2014, while around $500mn of informal sources flowed to Hamas, according to the report.

Altogether, the report estimates that money transfers, excluding remittances, amounted to close to 100 percent of Gaza’s GDP in 2014.

But since 2017, the PA and UNRWA's transfers have declined, worsening Gaza's economy and pushing it to the verge of collapse.

The report says that Gaza largely continues to be a cash economy, making it difficult to give a precise picture of trade and money exchange.

However, data collected by the World Bank revealed a decline in the following types of cash transfers:

The Israeli blockade has led Gaza's economy to deindustrialise and caused the decay of manufacturing and agriculture among other productive sectors in the enclave.

One reason, said the report, is that the air, land and sea blockade has severely restricted the ability of Palestinians in Gaza to export goods to the outside world or to import crucial materials required for production.

But Israel and Egypt's restriction on the movement of people across border crossings into Gaza has also eroded Gaza's human capital and labour pool.

And the report - released ahead of a high level meeting of the bank's committee which is responsible for coordinating develop assistance to Palestinians - warns that further deterioration can be expected.

Marina Wes, the World Bank's director for the region, said: "A combination of war, isolation, and internal rivalries has left Gaza in a crippling economic state and exacerbated the human distress."

"Increased frustration is feeding into the increased tensions which have already started spilling over into unrest and set back the human development of the region's large youth population," she added.

In late March, Palestinians in Gaza launched the Great March of Return, gathering peacefully along the "buffer zone" in Gaza near the fence separating it from Israel.

The protest campaign calls for an end to Israel's blockade on Gaza and for Palestinian refugees' right of return to the lands that their families fled during the establishment of the state of Israel in 1948.

Israeli soldiers have killed at least 136 Palestinians during the weekly protests since March, including 27 minors, according to Gaza's Health Ministry. A Palestinian sniper also fatally shot an Israeli soldier.

Gaza's economic situation is likely to deteriorate further because of failed attempts to negotiate an easing of the blockade. Hamas leaders said this week that Egypt-mediated efforts to broker a long-term ceasefire with Israel have stalled. 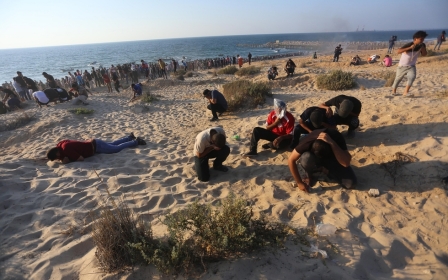 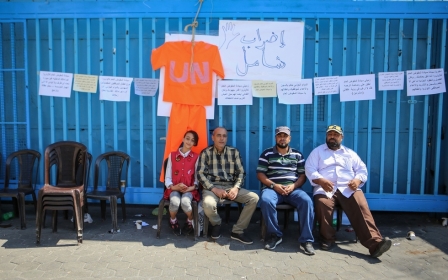 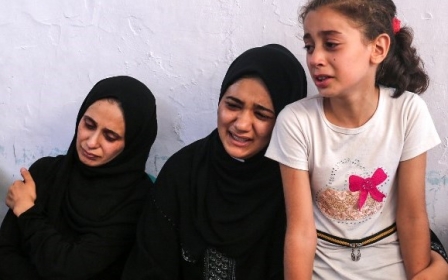 Gaza Siege
Israel's siege of Gaza: When does it become a genocide?
Nada Elia