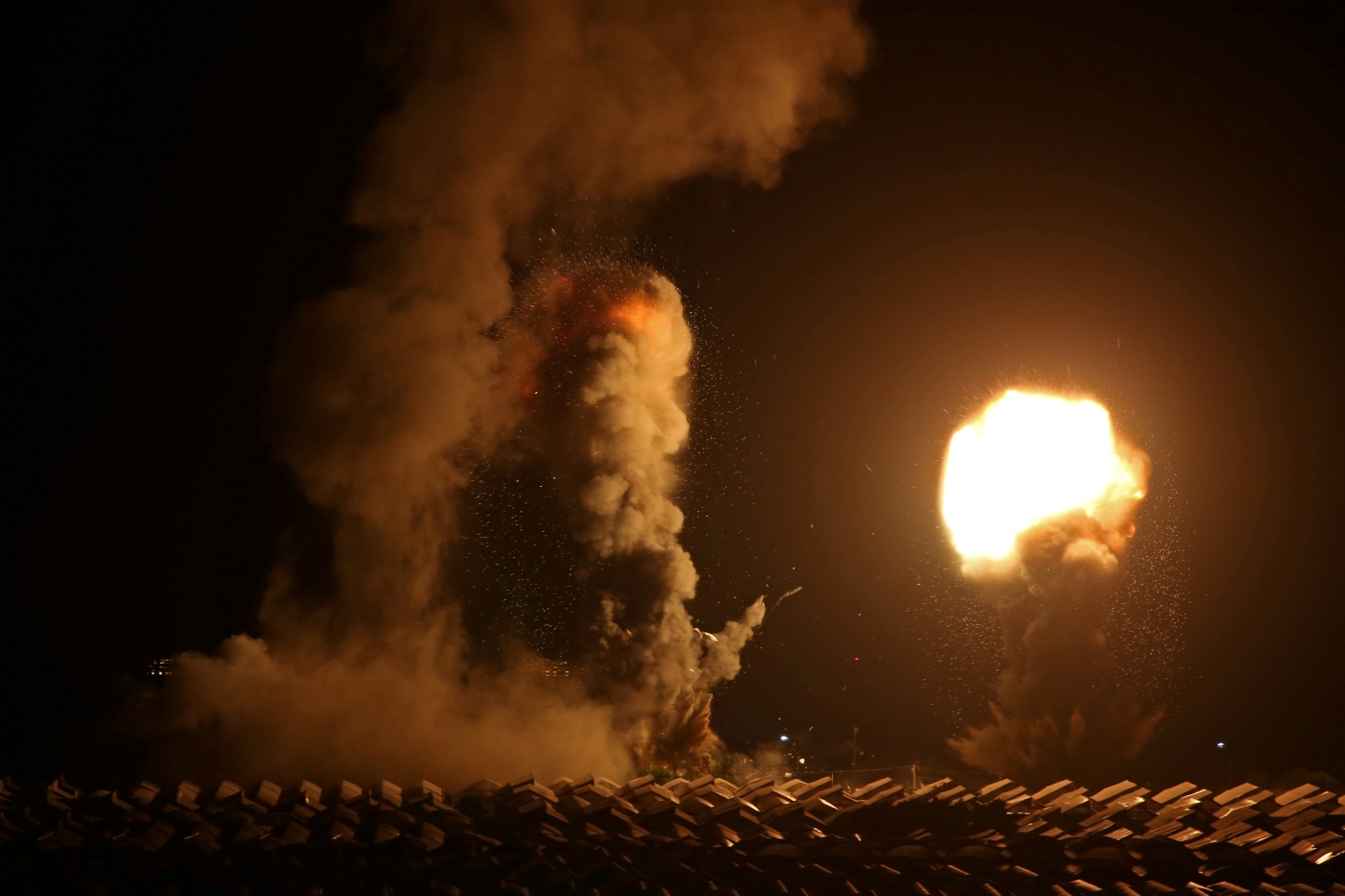 The Palestinian enclave has borne the brunt of an escalation of military action, with almost daily bombings since 6 August, while it has been left with only four hours of electricity a day after Israel blocked fuel deliveries.

Israel blames incendiary balloons it has claimed come from Gaza, which have been causing fires on farmland in southern Israel. 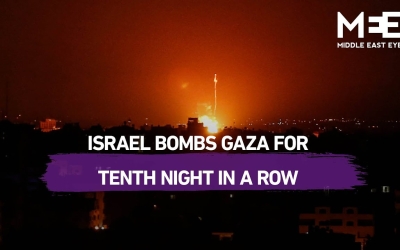 Israel had recently threatened Hamas, which controls the Gaza Strip, that it was risking "war" by failing to stop the incendiary balloons.

The Israeli military said Saturday's tank fire was in response to missiles fired on Friday night, which were intercepted.

Since the exchanges erupted two weeks ago, Israeli reprisals have mainly involved warplanes, and Gaza security sources said the switch to tanks could be an attempt to de-escalate.

An Egyptian delegation was trying to broker a return to an informal truce.

The latest ceasefire, which had already been renewed several times, is bolstered by millions of dollars in financial aid from Qatar to Gaza. But complaints from Hamas that Israel had failed to live up to its side of the bargain had been accompanied by sporadic conflict on the border.

The truce was sought to supply permits for Gaza residents to work in Israel and financing for Gaza development projects, both measures that would provide some economic relief in an impoverished territory where unemployment exceeds 50 percent.

Sources told AFP that the twin issues were at the root of the latest flare-up.

A source close to Hamas said that the Israeli government had told the Egyptian delegation that it expected a "return to calm" before considering implementation of truce provisions such as "the extension of the eastern Gaza industrial zone" and the construction of a new power line to the territory.

Hamas had asked for the number of work permits issued to Gazans to be doubled to 10,000 once anti-coronavirus restrictions were lifted, the source said.

The truce also stipulated a monthly aid payment from Qatar of $30m until the end of next month, but the source said that Gaza's Gulf benefactor had "agreed to increase the financial subsidy by $10m per month" and extend its timeframe.

The chairman of the Qatar Committee for the Reconstruction of Gaza, Ambassador Mohammed al-Emadi, spoke on Wednesday of "intensive efforts to contain the escalation" between Israel and Hamas.

Israel has maintained a crippling blockade of the Gaza Strip since 2007, which critics say amounts to collective punishment of the impoverished enclave's residents. Egypt also upholds the siege, restricting movement in and out of Gaza on its border.

The United Nations has long warned that Gaza would become unliveable by 2020 if the siege was not lifted. 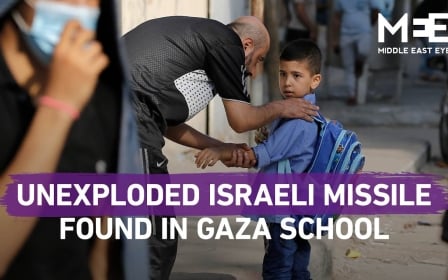 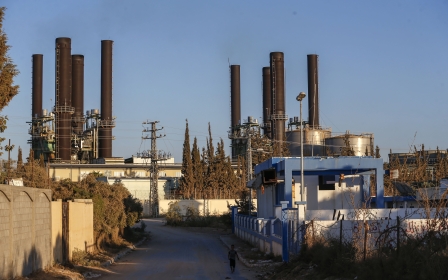 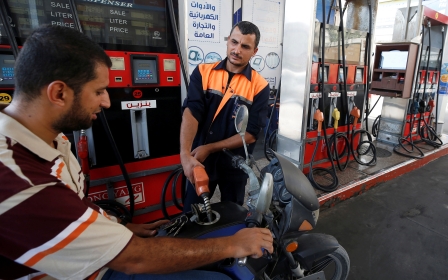