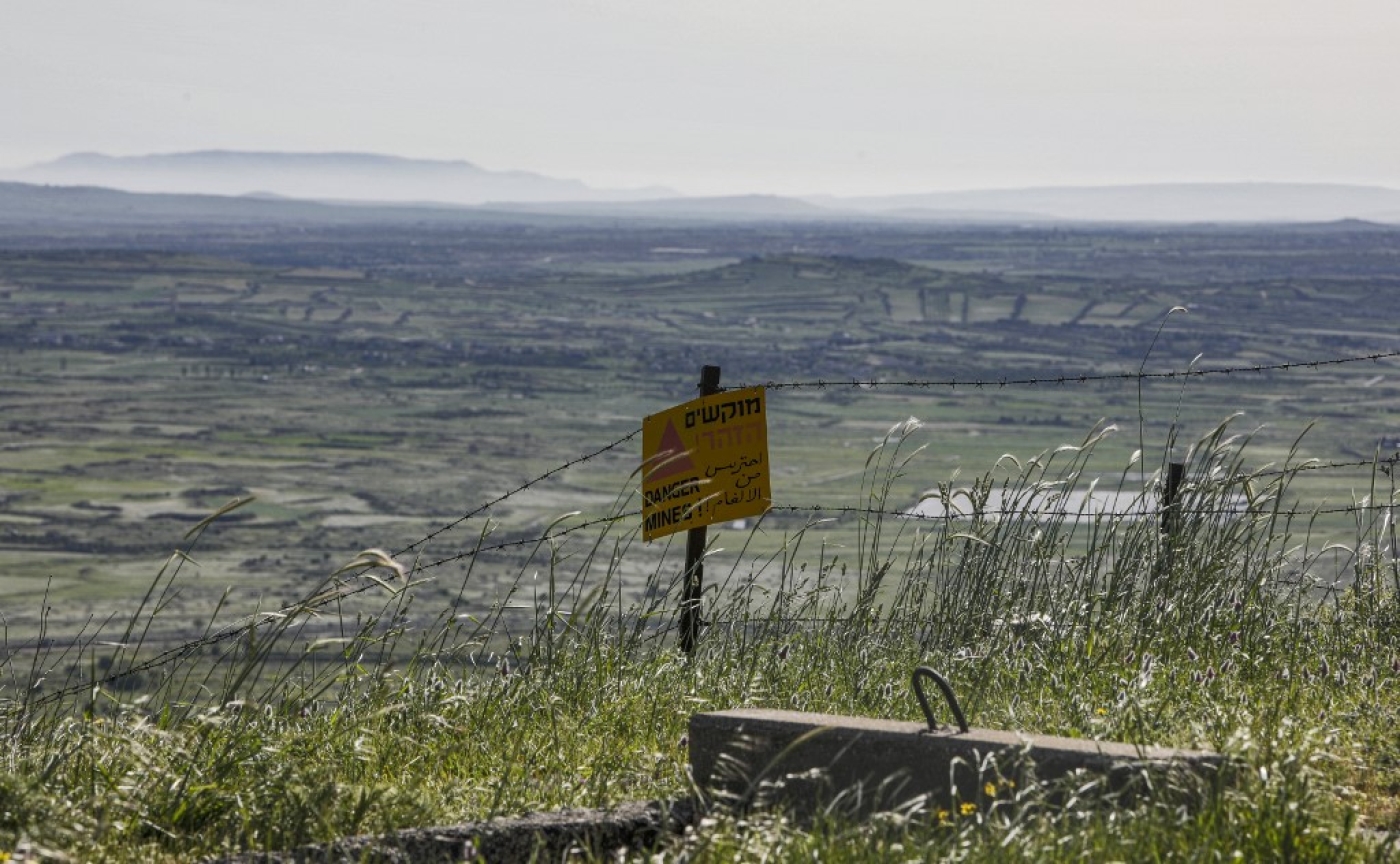 The US State Department has denied a media report that claimed the Biden administration planned to rescind recognition of Israel's claim over the occupied Golan Heights.

A State Department official told Middle East Eye on Friday: "Our policy on Golan has not changed."

The State Department's Near Eastern Affairs Department tweeted earlier: "US policy regarding the Golan has not changed, and reports to the contrary are false."

U.S. policy regarding the Golan has not changed, and reports to the contrary are false.

The denials came after the Washington Free Beacon published a story on Thursday, headlined: "Biden Admin Walks Back US Recognition of Golan Heights as Israeli Territory."

In March 2019, former US President Donald Trump signed an executive order recognising Israel's sovereignty over the occupied Syrian Golan Heights, a move that experts at the time denounced as a violation of international law that prohibits states from acquiring land by force.

Since entering office, the Biden administration has largely avoided speaking about the status of the territory, with Secretary of State Antony Blinken saying in February that US policy regarding the area would depend on the regional situation and the future of Syrian President Bashar al-Assad's rule.

"Leaving aside the legalities… as a practical matter, the Golan is very important to Israel's security. As long as Assad is in power in Syria, as long as Iran is present in Syria, militia groups backed by Iran, the Assad regime itself - all of these pose a significant security threat to Israel," Blinken said at the time.

"Legal questions are something else. And over time, if the situation were to change in Syria, that's something we'd look at," the secretary continued.

In an attempt to quell unrest within Israel over the Washington Free Beacon's story, Israeli Foreign Minister Yair Lapid dismissed the report as seeking to "hurt the new government".

"Those who spread rumors about the US rescinding its recognition [of the Golan Heights] harm our security, our sovereignty and are prepared to cause real damage to the State of Israel and its relations with the US, just to hurt the new government," Lapid said.

The Golan Heights was officially recognised as a part of Syria when the country acquired independence in 1944 - years before Israel was created.

A strategic plateau straddling Israel and Syria and overlooking southern Lebanon, the resource-rich region was captured by Israel during the war of 1967 and subsequently annexed.

Despite numerous wars, claims and counter-claims, the move was never recognised by the international community.

"The Golan Heights provide Israel with defensible borders and serve as a key buffer between Israel and the chaos in Syria," US Congressman Mike Gallagher said last month.

"At a time when Israel - our most important ally in the Middle East - is literally under attack, we should do everything in our power to ensure they can defend themselves. Ensuring we continue to recognize their sovereignty over the Golan Heights is the most basic way we can do so." 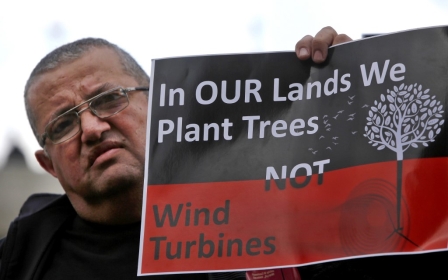 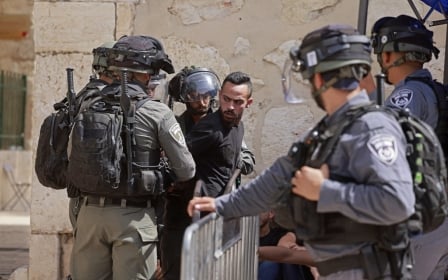 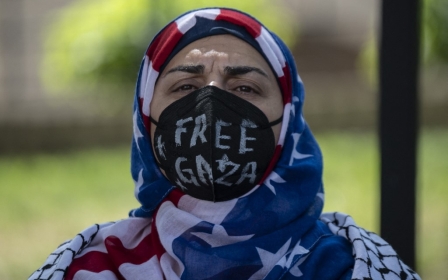