Grapes of wrath: Deadly bootleg alcohol is flowing through Aden 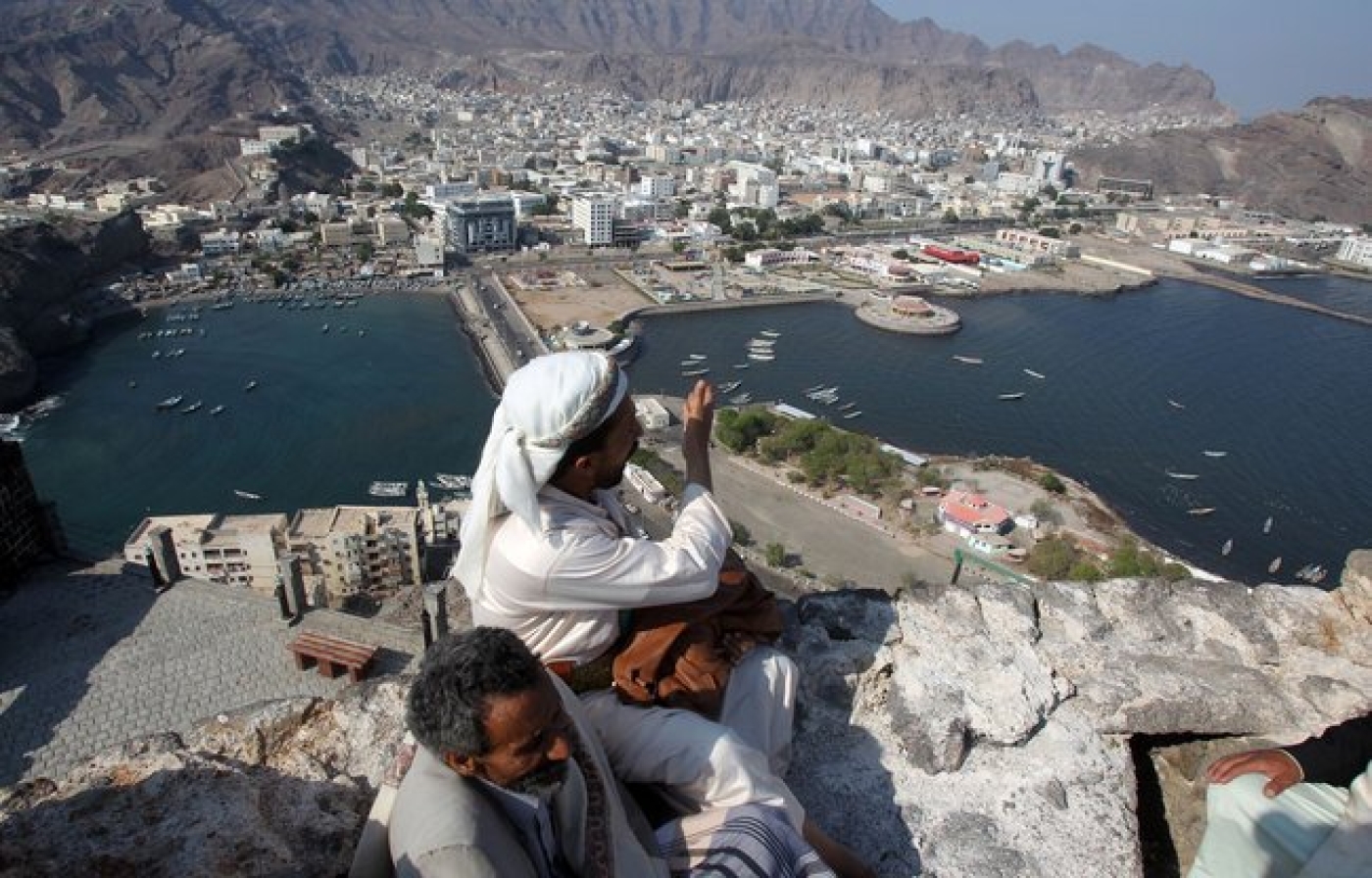 TAIZ, Yemen - The port city of Aden has been struck by a spate of deaths as a result of homemade alcohol, which has flowed through the city since it came under the control of UAE-backed forces.

Poisonous wines, which local media have reported to contain deadly substances such as kerosene, have killed at least 20 people - including Tumbaki, a popular figure in the city - while dozens of others have been left in serious condition.

"During the last week, dozens arrived at the hospitals of Aden suffering from effects of poisoned wines. At least 20 died in hospitals and others died in their homes," said a doctor in the health office in Aden, speaking to Middle East Eye on condition of anonymity because of security concerns.

"There are more cases still arriving. Others came to hospitals before, but the majority arrived in the past week."

He said that most of the patients who suffered from the effects of poisonous wines arrived at hospitals in terrible condition, and many of them died, as doctors were unable to help.

I hope that authorities in Aden chase the wine traders and punish them, as they are killing the future of Aden and the whole country

During the time of the People's Democratic Republic of Yemen, a secular Marxist-Leninist state that existed between 1967 and 1990, alcohol was legally produced and consumed across the south.

However, when reunification came in 1990, the country adopted a constitution based on Sharia law, and all alcohol factories were closed and the trade in alcohol was forbidden.

Although alcohol was sold in certain designated establishments in Aden, those who did drink tended to do so secretly and far from the eyes of the authorities. In the past three years, however, the trade in alcoholic beverages has increased.

"Many youths are addicted to wine, and they cannot buy high-quality wine or the imported ones because of their expensive prices, so they resort to buying local wines that may lead to death," the doctor said.

"I hope that authorities in Aden chase the wine traders and punish them, as they are killing the future of Aden and the whole country."

Ghamdan, a pharmacist in Aden city, said many youths came to his pharmacy every day wanting to buy spirit, a medical liquid containing ethanol that is notably used by doctors to treat injuries.

"We cannot open the pharmacy after 9pm, as armed men come to buy spirit by force and drink it because it is a kind of alcohol," he told MEE. "Some people threatened to kill me if I did not give them this bottle of alcohol, so I had no choice but to give it to them. If I resist them, there is no one protecting me."

The deputy of Aden's police in the Sirah district, Suhail Iskandar, confirmed that his team had raised a report with Aden's police and begun a criminal investigation into the dangerous wines.

"The police investigated the relatives and friends of poisoned people in the Sirah district on Thursday, and the results revealed that all poisoned people were addicted to alcohol," Iskandar told the website of the Interior Ministry on Wednesday.

"Immediately, the police started to look for the seller of poisoned wines, but we were surprised to find out that the trader died on the same day."

Prosecutor Ali al-Awash directed the head of the prosecution of appeals in Aden "to investigate the death of citizens due to drinking unknown materials and appoint the deputy of the prosecution to visit the hospital and hear from casualties," according to newspaper Aden al-Ghad.

Residents in Aden who do not look kindly at the proliferation of alcohol - poisonous or not - have accused security services of being complicit in the wine trade in the city.

During the People's Democratic Republic of Yemen, a secular Marxist-Leninist state that existed between 1967 and 1990, alcohol was legally produced and consumed across the south

"Anyone can go to Sirah and find wine traders spread out in the area, and undoubtedly the police know them very well, but they do not fight them as they think this is a kind of freedom."

But authorities have so far not arrested any suspect behind the selling of poisonous wines, even as critical cases continue to land in Aden hospitals.

Conservative residents of Aden have expressed their concerns over the prevalence of alcohol and other trends in their city that they see as running counter to Islamic law.

Aqlan Zuraiqi, a teacher in Aden, said a "swamp of immorality" had engulfed the city.

"All of us demand independence to build our own country, but the UAE-backed forces that control Aden understood independence in the wrong way, and they support the immorality as part of independence," Zuraiqi told MEE, referring to the longstanding demand by many in the south of the country to reform an independent South Yemen.

"The UAE-backed forces believe that the spread of wine factories is the first indication of independence, so they do not fight wine traders," he claimed.

"Our problem is not with the government and [exiled President Abd Rabbuh Mansour] Hadi - rather it is with the southern forces that disrupt our reputation."

While supportive of the idea of an independent southern Yemen, Zuraiqi disagreed with some policies of the People's Democratic Republic of Yemen before 1990, one of them being the spread of wine factories.

- Aqlan Zuraiqi, a teacher in Aden

"We are Muslims, and we should adhere to the instructions of our religion ... no one can stop the revolution against immorality," Zuraiqi said.

"No one in Yemen is happy to hear that poisoned wines are killing people while authorities have not arrested a single trader of wine."

Wael, another resident in the city, compared the spread of wine to other practices he deemed "immoral," such as rape, stealing and prostitution.

"I believe that the UAE-backed forces are leading Aden towards the worst situation in history, as we have not heard about forces welcoming immorality in the whole world but in Aden," Wael told MEE.

"I was against [former Yemeni president] Ali Abdullah Saleh's regime, but the recent controllers of Aden are worse than Saleh's regime, which fought immorality in the whole country."

Wael called on the Saudi-led coalition to help Aden drive out immorality, as he said this was more important than any other issue in the current context.

"The Saudi-led coalition helped us in fighting the Houthis and allowed dozens of other bad behaviours to spread in society," Wael said.