Greece threatens to limit asylum for refugees heading to Europe

Athens, criticised for overcrowded camps, has said it could deport refugees if conditions change in their country of origin 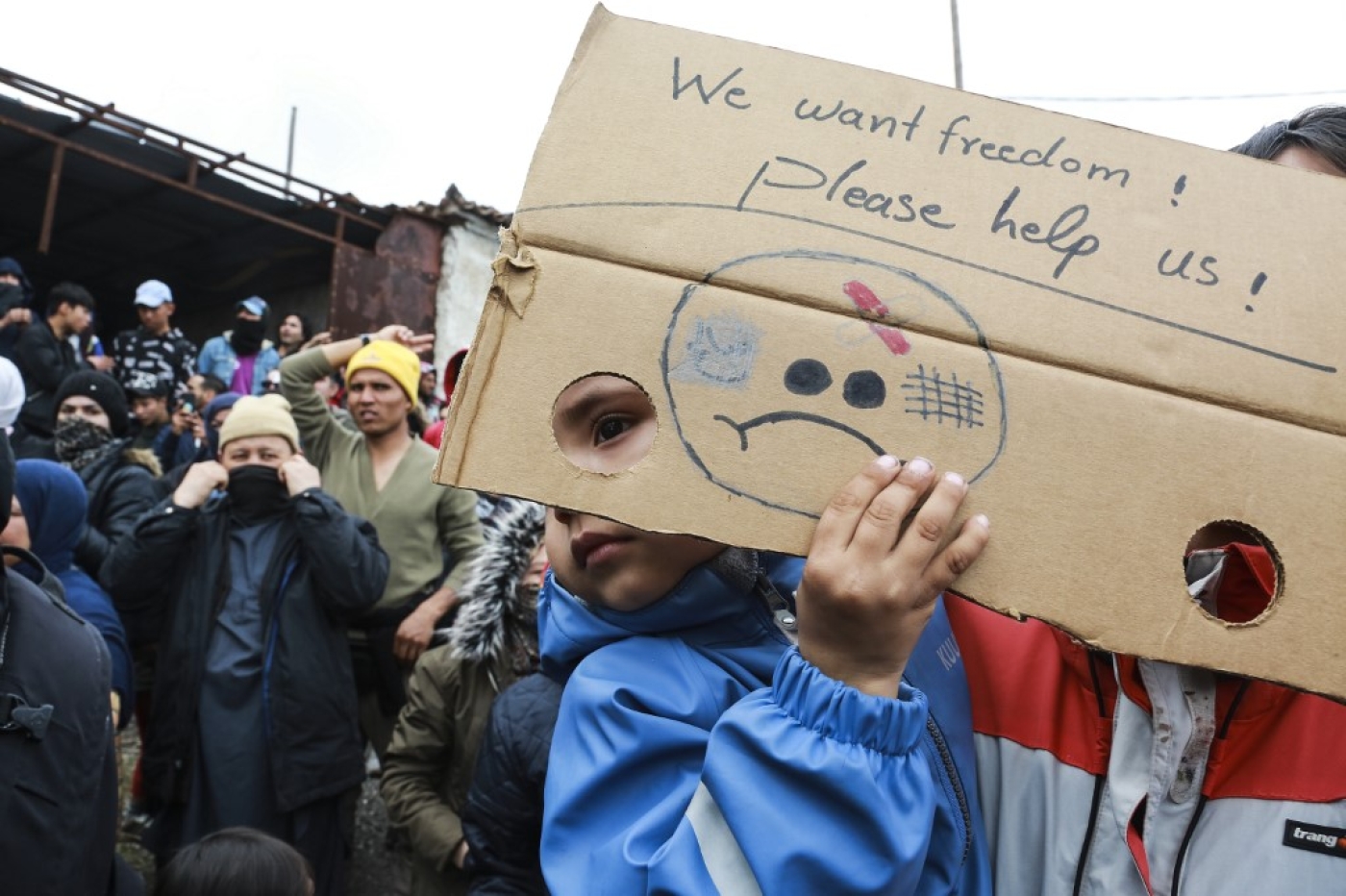 A Greek minister has vowed to limit protections for refugees attempting to cross into Europe and said asylum may not be renewed if conditions change in refugees' countries of origin.

The remarks were made on Sunday by the country's conservative migration minister, Notis Mitarachi, as Greece continues to keep thousands in overcrowded refugee camps near the Turkish coast.

"The asylum we grant has a duration of three years, it is not indefinite," Mitarachi told To Vima weekly.

"Joint return operations will figure prominently in the new European commission proposals expected in March and April," he said. "If conditions change in a country [of origin], asylum may not be renewed."

Mitarachi added: "It is difficult to integrate different populations."

More than 36,000 asylum seekers are held in camps on five Greek islands.

Since coming to power in 2019, the new conservative Greek government has introduced stricter asylum rules and taken a harsher stance on immigration.

As one of the European countries closest to the Middle East, Greece has experienced a wave of migration, fuelled by the Syrian civil war, and granted asylum to around 40,000 people, Mitarachi said.

Last month, the Mediterranean country proposed a call to introduce a floating barrier in the Aegean Sea to stop migrant boats.

The system - criticised as unethical and impractical by rights groups and opposition parties - could involve either barriers or nets 2.7 kilometres long, and would be used as an emergency measure by the Greek armed forces.

Mitarachi on Sunday said the barrier project would be given a "try-out" and implemented only if deemed effective. 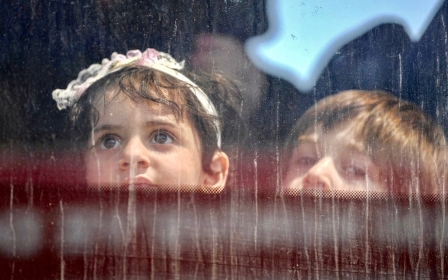