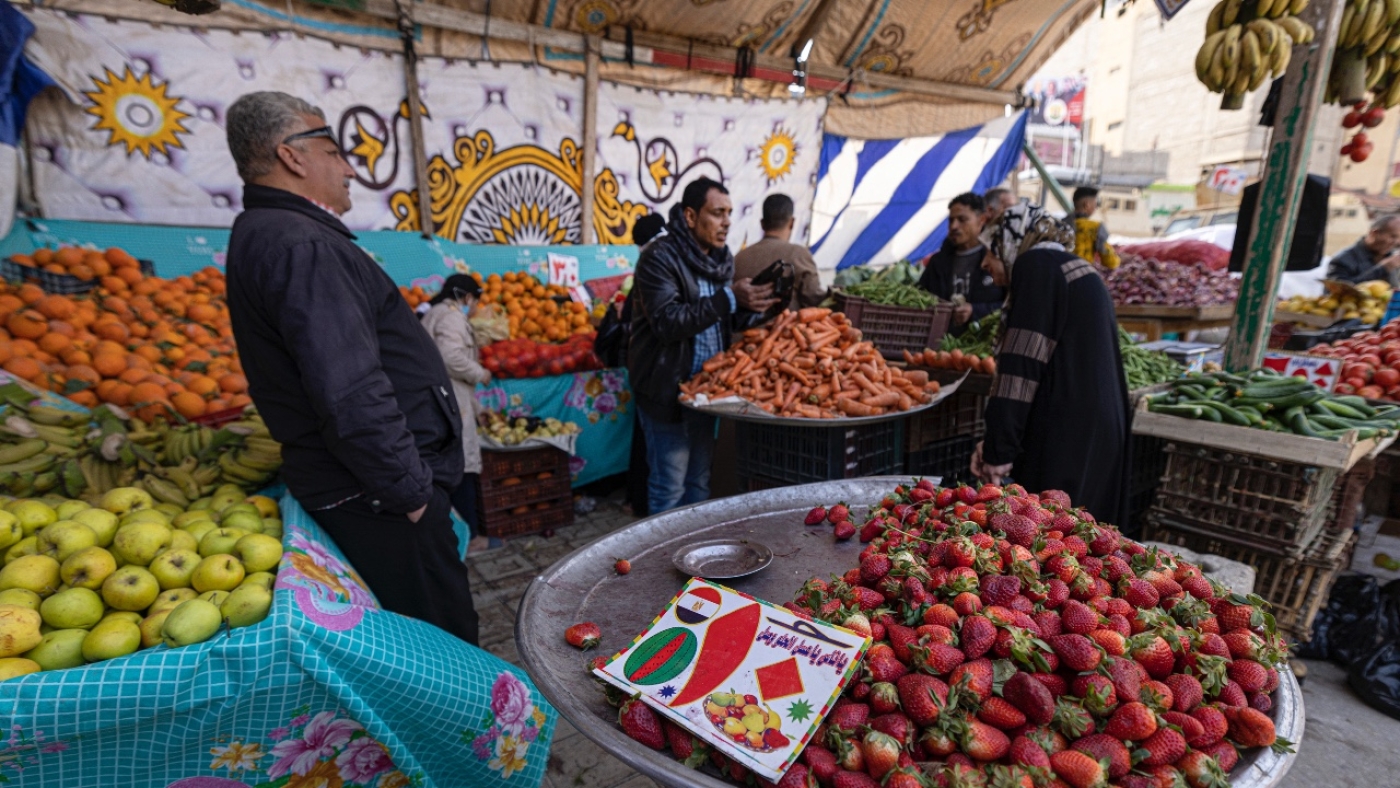 People shop at a stall in a public market in the city of Arish, in the northern Sinai Peninsula, on 20 March 2022 (AFP)
By
MEE staff

Egypt has agreed to loosen the military's grip on the country's economy as part of an IMF bailout, as it attempts to cope with a foreign currency crunch and spiraling inflation.

The new agreement also calls for allowing a more flexible currency exchange and slowing investment in large public projects and will involve "wide-ranging structural reforms to reduce the state footprint and level the playing field between the public and private sector," according to the IMF. 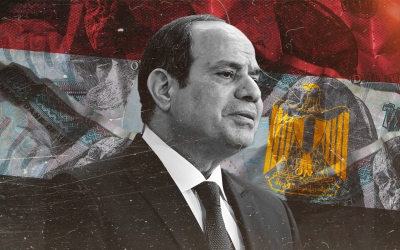 The agreement calls for Egyptian state-owned enterprises (SOEs) to open up their opaque books, the privatisation of many state-owned assets, and for the government to slow spending on public projects.

Egypt’s military has historically played an outsized role in economic life. A one-time general, President Abdel Fattah el-Sisi rose to power following the overthrow of former President Mohamed Morsi. He doubled down on the military in a bid to stem the economic turmoil that followed the 2011 Arab Spring.

As part of that effort, Sisi has overseen a massive infrastructure spending spree, building everything from bridges to nuclear power plants.

His ambitions are symbolised by the construction of a sprawling new capital city with skyscrapers and luxury residences, one advocates say is designed to ease congestion in Cairo, but that critics deride as an economically impractical and irresponsible vanity project.

Egypt sustained its spending by borrowing from abroad. Its foreign debt more than tripled between June 2013 and March 2022. Its shaky finances were hit hard by external shocks. 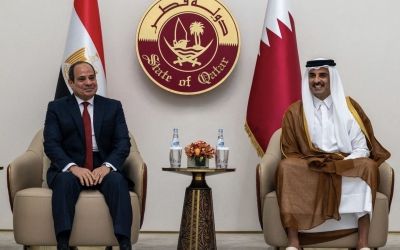 Last year, foreign investors pulled $22bn from Egypt’s debt market. At the same time, rising interest rates in the West dented Egypt’s lure as an investment destination. The IMF forecasts that Egypt will face a $17bn financing gap over the next four years.

Egypt has turned to its richer Gulf neighbours for support. Between them, Saudi Arabia, the UAE and Qatar have pledged more than $20bn in deposits and investments.

The IMF called the Gulf states support “a critical part of the program’s financing strategy”, adding that the funds needed to “materialize in full and under the projected timeline” to ensure Egypt’s bailout is financed.

The $3bn loan marks Egypt’s fourth from the fund since 2016. Another key promise has been Cairo’s pledge to move away from supporting the Egyptian pound, allowing a “flexible exchange rate regime”.

Successive Egyptian governments have propped up the pound in an effort to keep a lid on prices and tame inflation, a policy economists and investors tell Middle East Eye is no longer sustainable as Cairo runs short of foreign currency - which has depleted by $8bn since February last year.

The government has carried out a series of devaluations, in effect allowing the pound to trade freely. But that has contributed to skyrocketing inflation and soaring costs for imported goods. 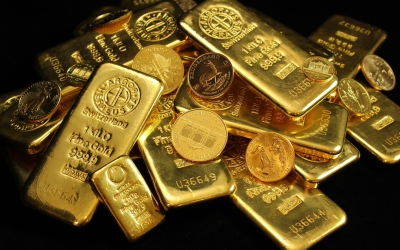 The pound hit record lows this week and is down 43 percent against the dollar since March 2022. Core inflation rose to 24.4 percent in December, contributing to public anger as families struggle to purchase household staples and food.

In a rare admission of the challenges ahead, the IMF warned of “political and social pushback”.

“The durability of the shift to a flexible exchange rate remains to be proven and the [central bank] may face political and social pressure to reverse course,” the IMF said.

“Reforms aimed at reducing the role of the state may face resistance from vested interests in the country,” it added. 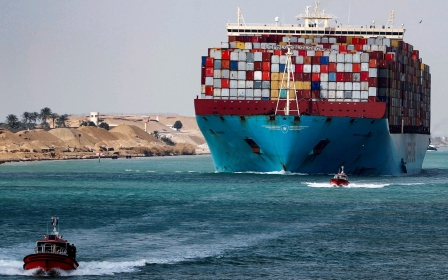 Inside Egypt
Vessel 'refloated after grounding' in Suez Canal 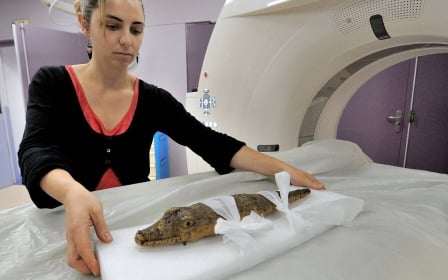 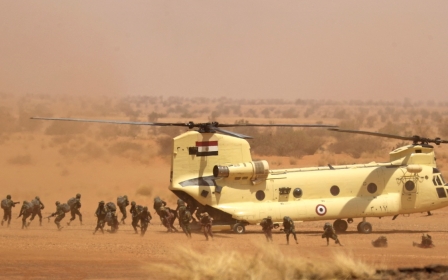 Inside Egypt
Egypt to buy $426m worth of helicopters from Boeing