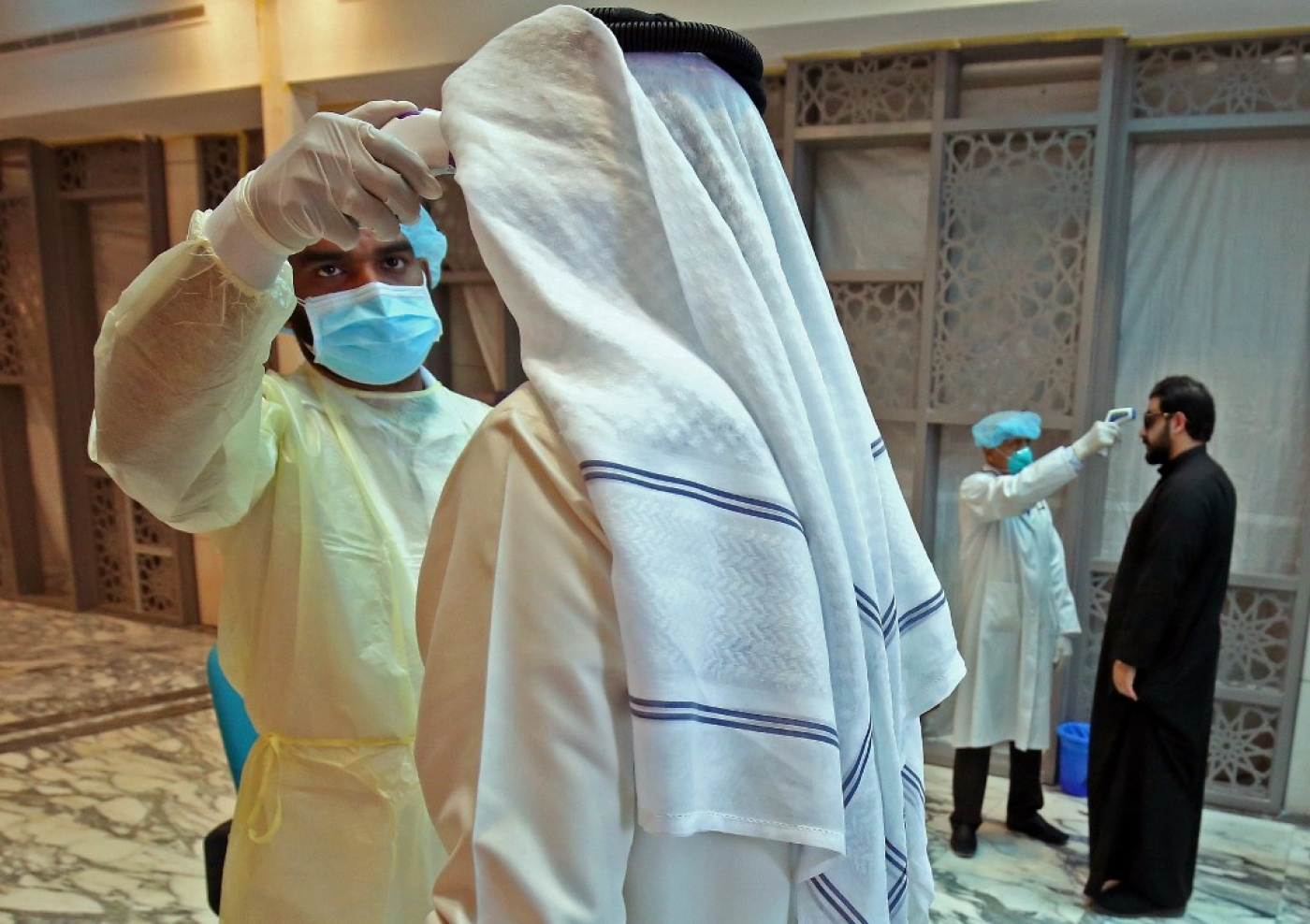 Gulf Arab countries reported a new surge in coronavirus infections on Saturday, with the United Arab Emirates (UAE) closing all schools from Sunday to prevent the spread of the novel virus.

Other than Iran, Bahrain has witnessed the largest number of cases in the region, with a tally of 62 infections as of Saturday. Kuwait has the second highest number with 61 cases reported so far. The UAE has reported a total of 45 cases, an increase of 15, and has advised all residents against travelling abroad.

It has also cancelled or postponed events across the country, while some sports, such as horse racing and football, are going ahead without any spectators in attendance, Reuters reported.

Qatar reported its twelfth case on Saturday, and Saudi Arabia reported two new cases, bringing the total number of infections in the kingdom to seven.

Most cases detected in the Gulf Arab states have been linked to Iran, the country with the highest outbreak in the Middle East.

Those infected either travelled to Iran personally, or were infected by people who had visited the Islamic Republic. 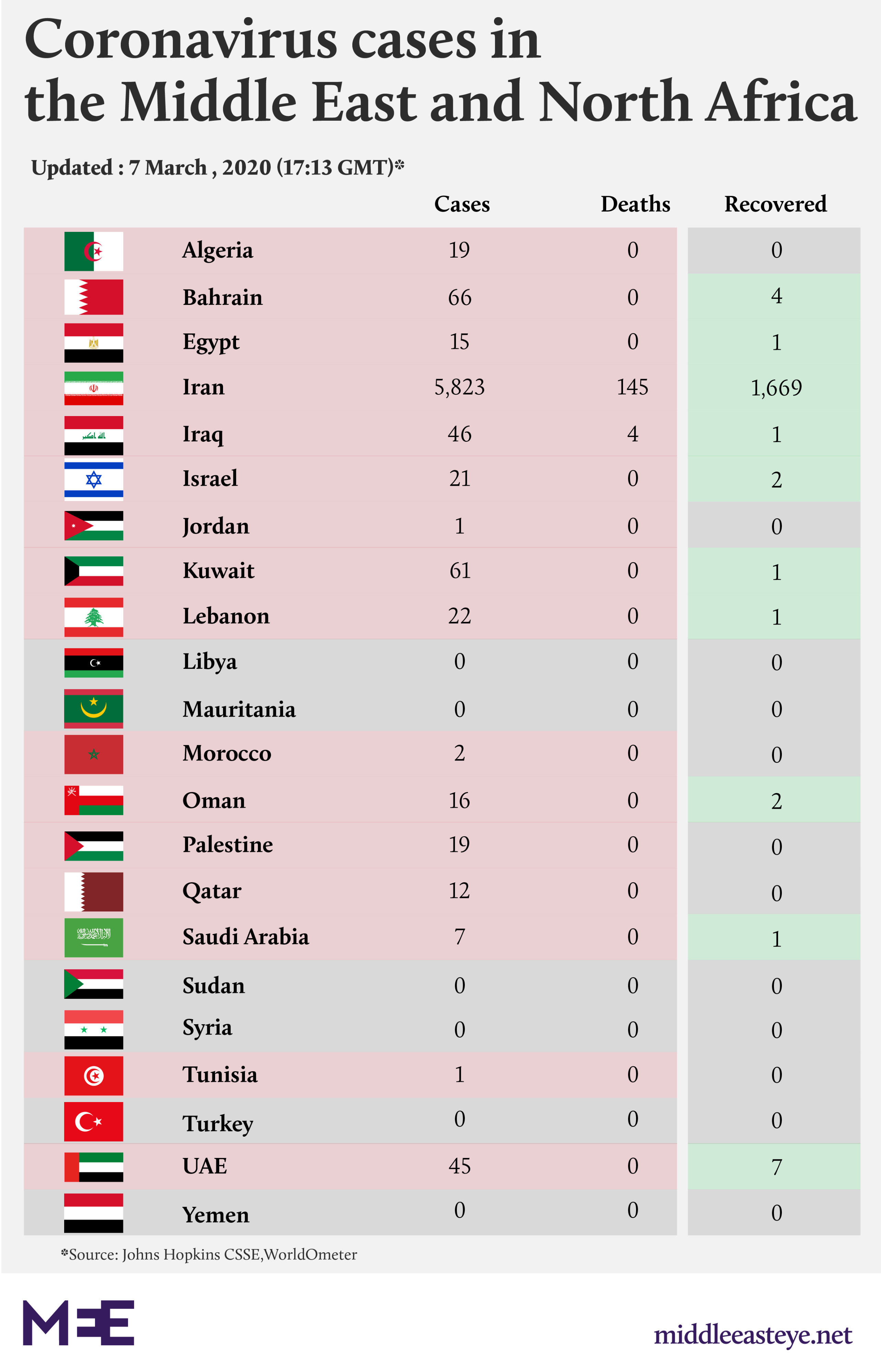 Saudi Arabia has closed its land borders with the UAE, Kuwait and Bahrain, with an exception for commercial trucks, and is only permitting flights from those countries to three of its airports.

Dozens of Saudis have come forward after authorities called on Friday for people who had been in Iran during the last two weeks to inform officials, the state-run Saudi Press Agency (SPA) reported on Saturday, citing the health ministry.

Members of Saudi Arabia's Shia minority tend to keep their trips to Iran secret due to a bitter rivalry between the two countries. Sunni-led Saudi Arabia cut diplomatic relations with Iran in January 2016.

The SPA said 95 Saudis have come forward to say they are currently in Iran, while 26 said they had returned from Iran. Another seven said they were in a third country after having visited Iran, the agency said.

Kuwait has suspended flights to and from Egypt, Lebanon, Syria, Bangladesh, the Philippines, India and Sri Lanka for a week, and has banned the entry of foreigners who have been to those countries in the past two weeks. 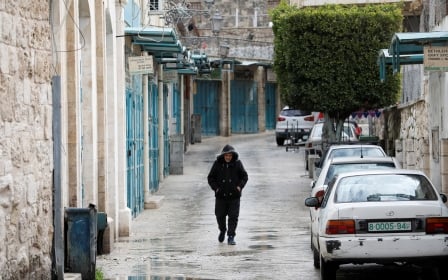