Gulf crisis: US 'mystified' by lack of Saudi evidence on Qatar 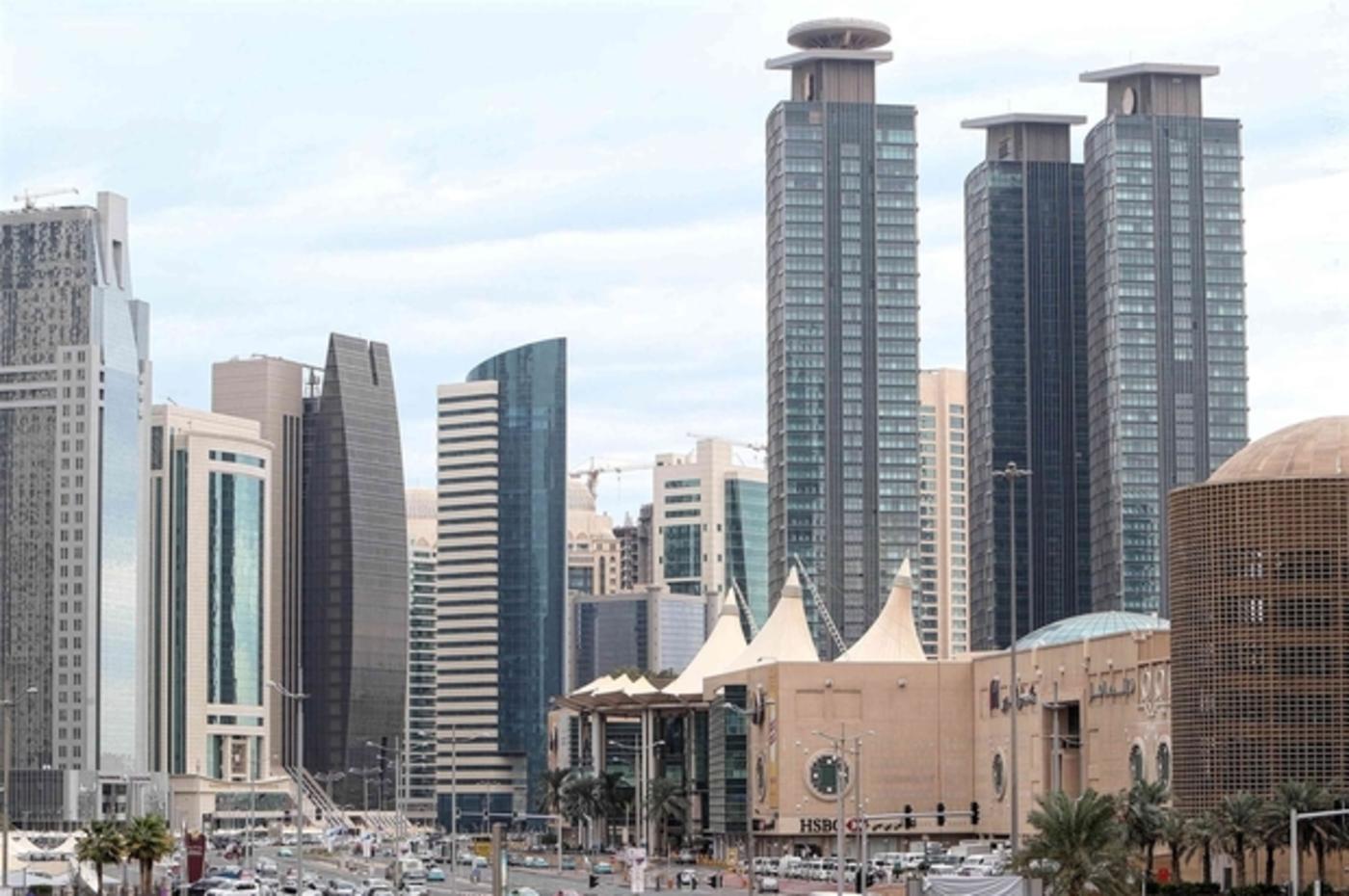 The US State Department said on Tuesday it was "mystified" that Gulf Arab states had not released to the public or to Qatar details of the grievances that prompted their economic and political boycott of the country.

The statement seemed to contradict repeated comments by President Donald Trump who has accused Doha of funding terrorism, taking responsibility for the sanctions imposed on Qatar by its neighbours.

In Washington's strongest language yet on the Gulf dispute, the State Department said the more time goes by, "the more doubt is raised about the actions taken by Saudi Arabia and the UAE".

The United Arab Emirates, which along with Saudi Arabia, Egypt and Bahrain imposed the measures to isolate Qatar, said this week the sanctions could last for years unless Doha accepted demands that the Arab powers plan to reveal in coming days.

"At this point, we are left with one simple question: Were the actions really about their concerns regarding Qatar's alleged support for terrorism or were they about the long-simmering grievances between and among the GCC countries," State Department spokeswoman Heather Nauert said, referring to the five-nation Gulf Cooperation Council.

Nauert added that Washington is puzzled that Gulf states have not released their demands or details about their claims against Qatar more than two weeks after the "embargo" started.

The State Department also called on all parties to de-escalate tensions and focus on combating terrorism.

"We've just said to the parties involved: Let's finish this. Let's get this going," Nauert said.

However, Trump had voiced full support for Saudi Arabia in the actions it led against Qatar over the past weeks.

"We had a decision to make, do we take the easy road or do we finally take a hard but necessary action," Trump said on 9 June. "We have to stop the funding of terrorism. I decided ... the time had come to call on Qatar to end its funding."

The US president has also accused Qatar of historically funding terrorism "at a very high level".

There was no immediate comment from Riyadh or Abu Dhabi. Qatar's ambassador to the United States, Meshal Hamad al-Thani, welcomed the State Department's statement, tweeting: "We are confident in the ability of the US to resolve this crisis".

Qatar's attorney general said on Tuesday his country has evidence that the hacking of Qatar's state news agency was linked to countries that have severed ties with Doha.

"Qatar has evidence that certain iPhones originating from countries laying siege to Qatar were used in the hack," the Qatari Attorney General Ali Bin Fetais al-Marri told reporters in Doha. He did not name the countries.