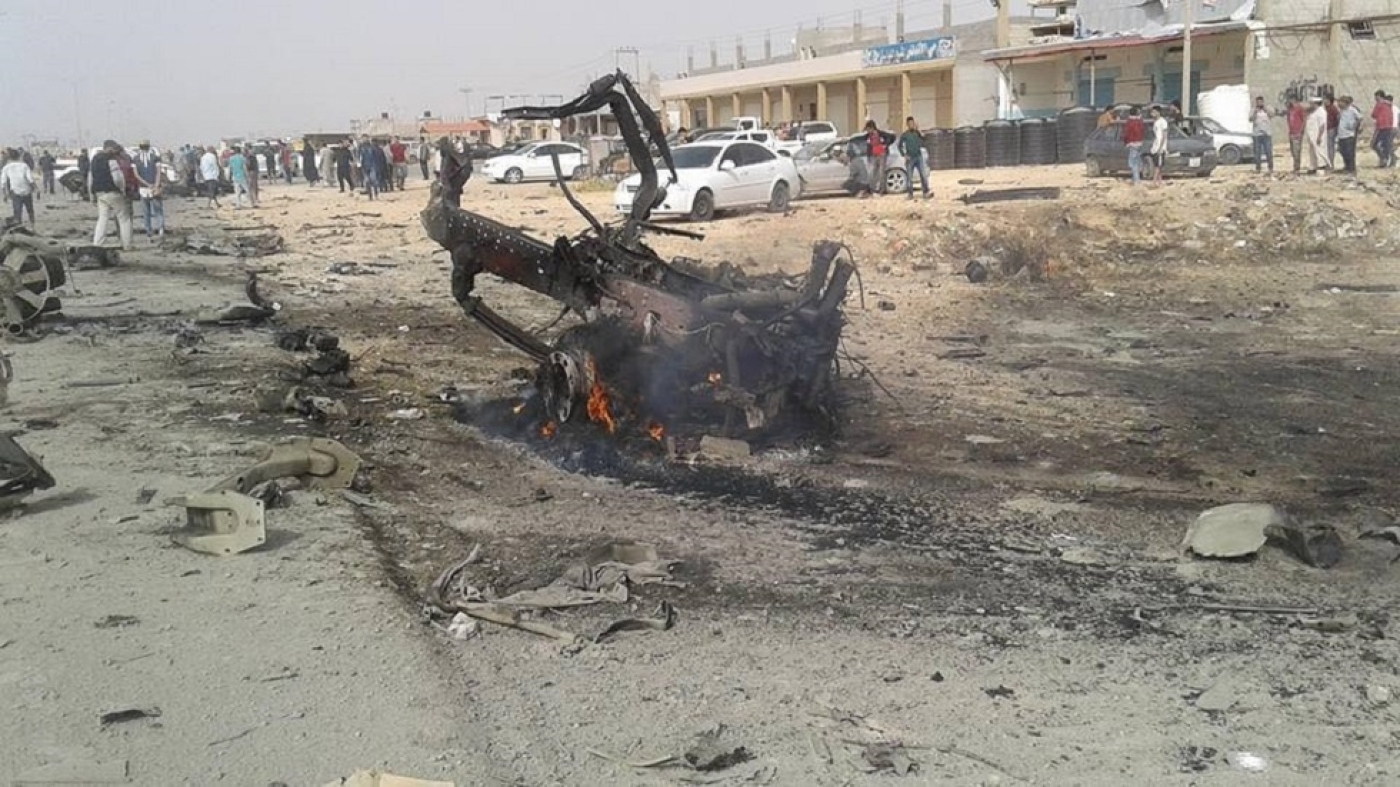 The military chief of staff to the ailing Libyan strongman Khalifa Haftar survived a car bomb assassination attempt on Wednesday as his convoy drove near Benghazi, security and military officials have said.

Abdel-Razeq Nathuri was travelling through the Sidi Khalifa checkpoint in eastern Benghazi to his base in the small town of al-Marj when the convoy was hit. One person was killed and two others injured, reports said.

Nathuri "escaped unharmed from a terrorist assassination attempt after a car bomb exploded... as his convoy passed", Haftar's self-styled Libyan National Army said in a statement.

Photographs were published on social media of the attack, showing the still burning remnants of a destroyed car inside a crater.

Nathuri is a general and chief of staff to forces loyal to the 75-year-old Haftar, who reportedly suffered a stroke on Friday and was taken to Paris for treatment. Nathuri is believed to have been in de facto control of Haftar's forces since then.

No more details have been provided on the treatment of Haftar, who is backed by the UAE and Egypt, opposes the Government of National Accord in Tripoli and and whose LNA forces control much of the country's east.

The motive for the car bomb attack has not been confirmed, but comes days after Libyan analysts told Middle East Eye they expected a power struggle should Haftar die or become permanently incapacitated.

Guma el-Gamaty, a Libyan analyst and head of the Taghyeer party, said: "Even if he isn’t dead, him being away from the action will cause a power struggle and in-fighting within the LNA."

Riccardo Fabiani, formerly a senior Middle East analyst at the Eurasia group, said fractures would appear within the LNA, rather than an open power grab.

"I see a fragmentation of the east as a more tangible risk than some sort of internal coup." 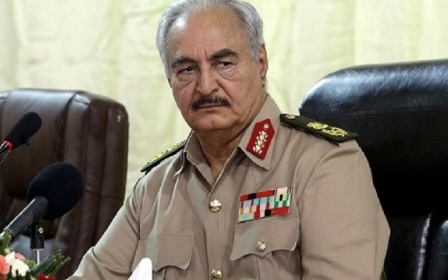 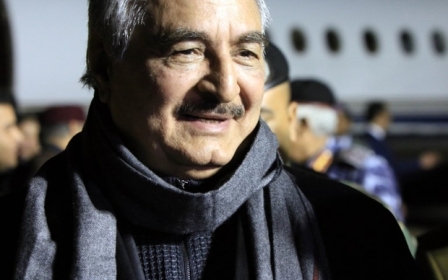 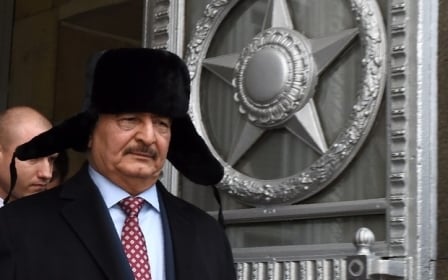