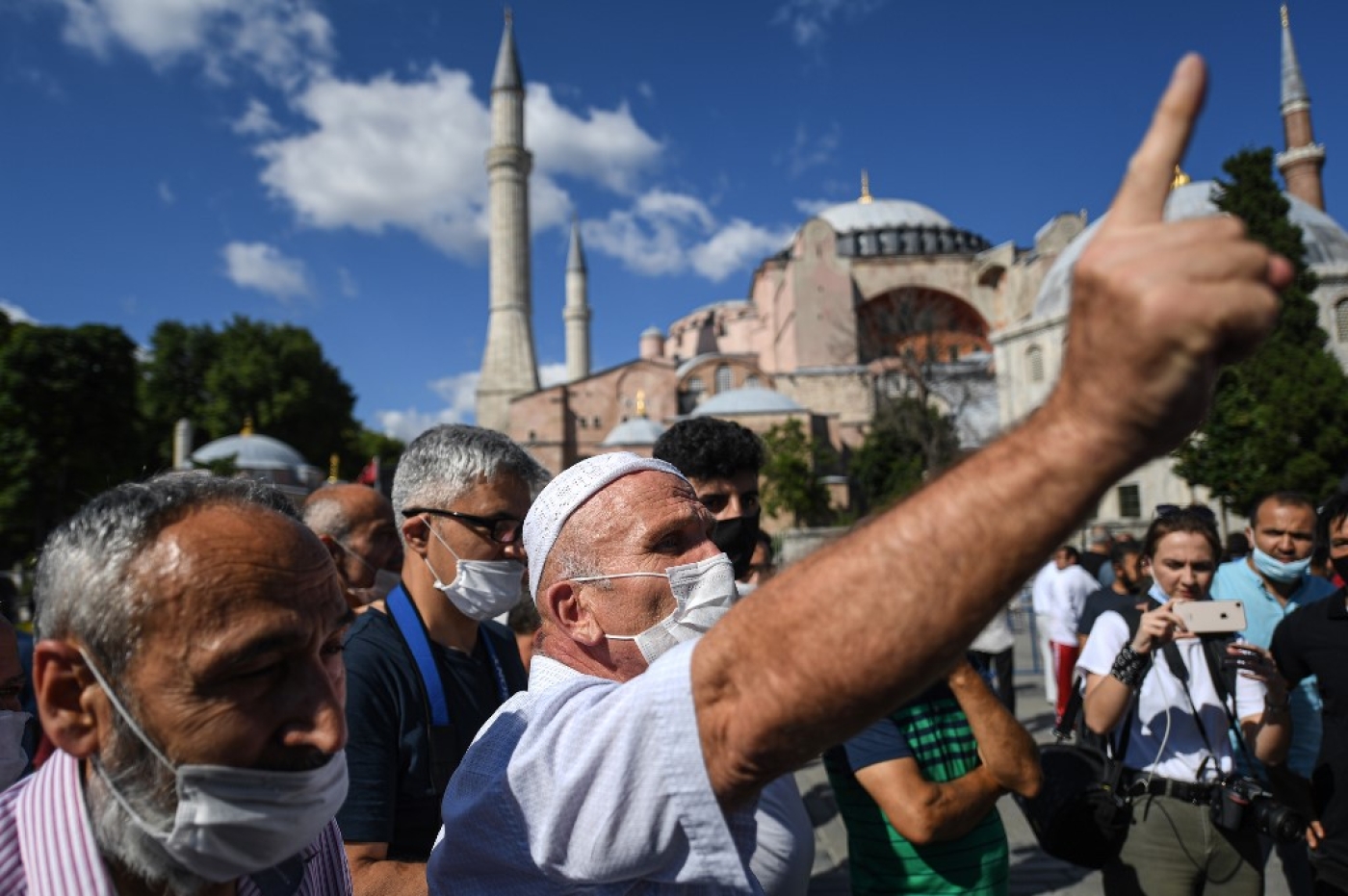 People gather outside Hagia Sophia on Friday to celebrate the court ruling (AFP)
By
Yusuf Selman Inanc
in
Istanbul, Turkey

“Alhamdulillah [praise to be God],” said Ismail, a shop owner in Istanbul's Eminonu district, after a Turkish court ruling on Friday paved the way for the nearby Hagia Sophia to be converted into a mosque. 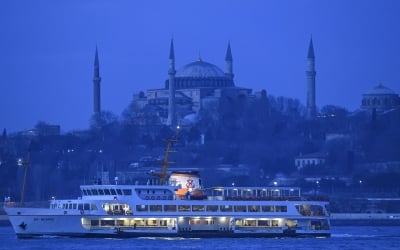 “Now the world better understands that Turkey is not the old, weak, dependent one. We are capable of making such a decision over Hagia Sophia,” he said.

But other shopkeepers in the neighbourhood, who are heavily dependent on passing trade from tourists drawn to the historic sites of Istanbul's old city, said they had more pressing concerns on their mind.

“Hagia Sophia is not among our main concerns,” said Zaki, who owns a shop in the same street.

“As a Muslim, I am happy to hear that Hagia Sophia will be a mosque again. Yet I am not sure whether the timing is correct as we businesspeople have been suffering from the consequences of the Covid-19 outbreak.”

The status of Hagia Sophia has been a sensitive issue in Turkey ever since it was turned into a museum by Mustafa Kemal Ataturk, the first president and founder of the modern republic, in 1934.

The sixth-century building, which is recognised by Unesco for “its unique integration of architectural masterpieces reflecting the meeting of Europe and Asia over several centuries”, was originally a Byzantine cathedral before being converted into a mosque after the Ottoman conquest of Constantinople by Mehmed II in the 15th century.

In religious conservative circles, the conversion of the building into a museum was seen as a betrayal of the Ottoman past and of its Islamic heritage.

Yet Friday's court decision has been greeted with neither great joy on one side nor by strong objections on the other.

Even the main opposition Republican People's Party (CHP), which won control of Istanbul from Turkish President Recep Tayyip Erdogan's Justice and Development Party (AKP) in mayoral elections last year, has not opposed the decision, while other opposition parties have pledged their support.

Halil, an importer and a shop owner near Sultanahmet, the centre of old Instanbul which usually throngs with visitors to Hagia Sophia and the adjacent Blue Mosque, said: “We have major economic problems. There are no tourists in Istanbul due to the [coronavirus] outbreak and travel restrictions.

“When we see some people from Eastern European countries like Serbia or Albania, we feel happy as someone will buy some goods with foreign currency.”

In June, a survey conducted by MetroPoll found that 43 percent of Turks believe that the Hagia Sophia issue is an attempt by the government to create an artificial agenda in order to distract from deepening economic problems. One aspect of the saga that appears to have struck a nerve has been statements made by the Orthodox churches in Russia and Greece - whose traditions date back to Byzantine Constantinople - opposing the conversion of Hagia Sophia into a mosque, which some see as an infringement of Turkish sovereignty.

Expressing anger at the interference of “foreign powers” and citing a widely circulating rumour, Ismail said: “It was them who forced Turkey in the 1930s to convert Hagia Sophia into a museum.

“Hagia Sophia belongs to Turkey and only Turkey can make a decision over its fate, not the Orthodox churches, or the US, or the EU.”

According to some nationalist historians such as Yusuf Halacoglu, it is contestable whether Ataturk really wanted the Hagia Sophia to be closed to prayers or to remain as both a mosque and museum. They suggest that Ataturk was pressured by western powers into making it a museum in order to nullify its status as a “symbol of the conquest”.

Immediately after the court ruling was announced, there was a short queue of tourists outside Hagia Sophia waiting to buy tickets.

A Bangladeshi man, who has been living in Turkey for three years, said he was “so excited and praying that Hagia Sophia would become a mosque again”. He cited historic relations between Turkey and Muslims from South Asia, including the fact that Indian Muslims had supported Turkey in their war of independence from 1919 to 1923.

But a French woman, waiting to buy a ticket with her son, expressed concern about the consequences of the decision.

“This building belongs to everyone just as other monumental buildings in the world belong to everyone. It is a world heritage site. It is senseless to allocate this building to Muslims only.” 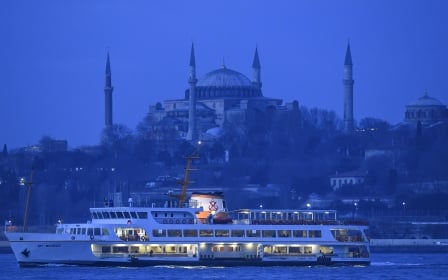