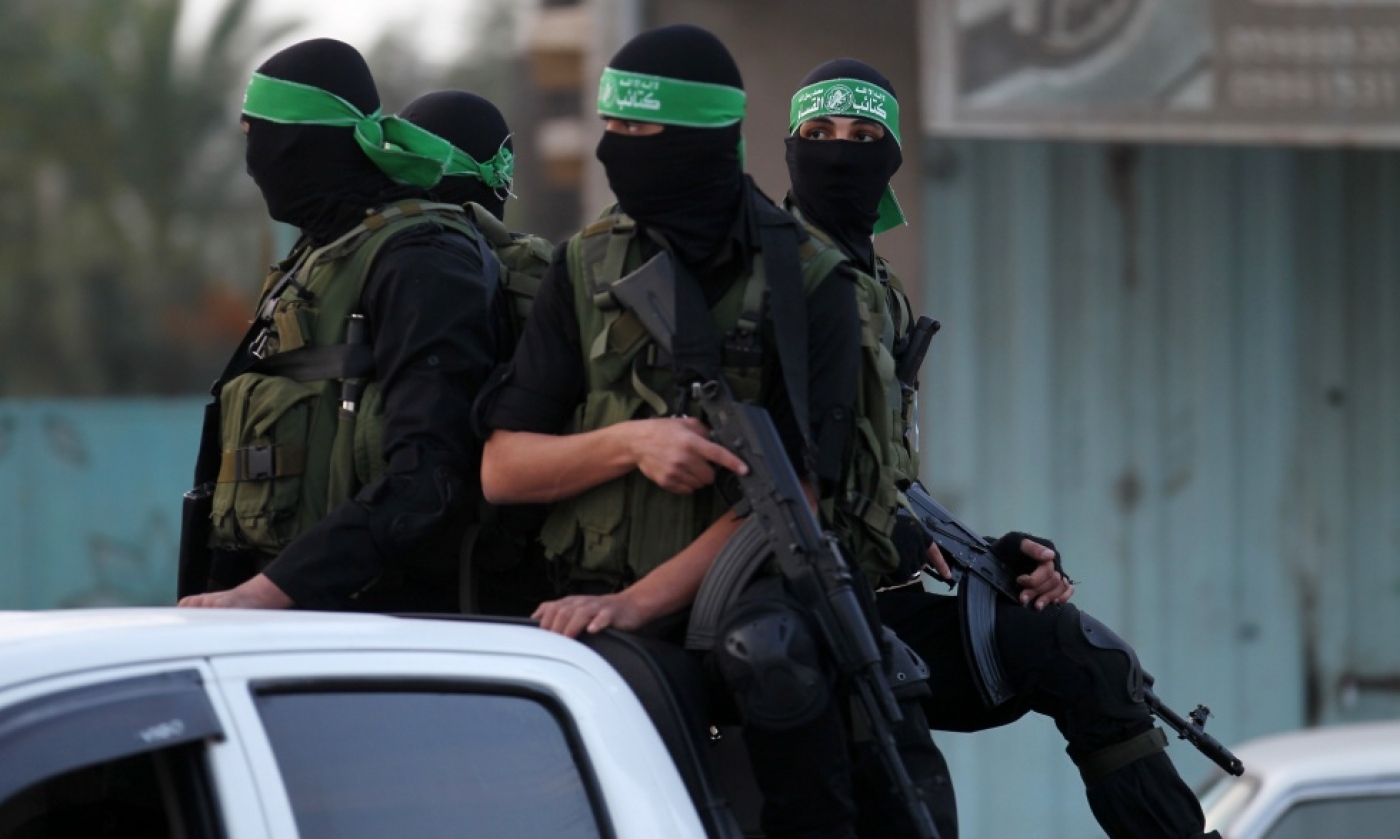 The Gaza-based Hamas movement criticised Israel late on Thursday for allegedly preventing reconstruction in the devastated Palestinian coastal enclave and threatened a new conflict with Israel.

"We are saying to all sides - if the siege on Gaza and the obstacles for reconstruction remain, there will be a new explosion," Abu Ubaida, spokesperson for armed wing of Hamas, told supporters at a rally in the southern town of Rafah in Gaza.

The UN recently sponsored an agreement to rebuild Gaza after Israel’s 51-day war, which killed over 2,000 Palestinians and 66 Israelis, left the enclave needing an estimated $8bn for reconstruction projects.

The deal allows for Israel to potentially veto major rebuilding projects and critics have warned the UN risks becoming in charge of the ongoing blockade on Gaza – in place since 2006 - with the international body due to monitor the import of building materials for reconstruction to be overseen by the newly formed Palestinian unity government.

Abu Ubaida went on to say Israel is seeking a confrontation with Palestinians due to their ongoing “assault” on the al-Aqsa mosque in Jerusalem.

“The spark started in Jerusalem when the settlers burned the teen Mohammed Abu Khdeir and Gaza rose up to defend Jerusalem” he said, referencing the kidnapping and murder of a 16-year-old Palestinian and subsequent rockets fired at Israel by Palestinian militants in Gaza.

Tensions have continued to rise in Jerusalem since Israel’s assault on Gaza ended in August, with a spate of attacks by both Israelis and Palestinians fuelling anger on all sides. Recent focus has been on Haram al-Sharif – known in Israel as Temple Mount – in Jerusalem which is home to Islam’s third holiest site the al-Aqsa mosque and Judaism’s most sacred.

Israel briefly closed the mosque in late October after a right-wing Israeli activist was injured in a Palestinian drive-by shooting in East Jerusalem – suspected shooter Mu'taz Hijazi was later shot dead by Israeli police, despite neighbours saying he was unarmed at the time.

Clashes have been regular around Jerusalem and Israel has imposed age restrictions for those who wish to pray at the al-Aqsa mosque, recently only allowing men over the age of 50 to enter the holy site.

However, Israel announced they have dropped age restrictions for Friday after a meeting in Amman on Thursday between Israeli Prime Minister Benjamin Netanyahu, Jordanian King Abdullah and US Secretary of State John Kerry.

The announcement coincides with a plan among “grassroots committees” in the West Bank to march on Jerusalem today, according to locals who spoke to MEE.

“We plan to deliver a message to the world, but mainly to Israel, that all the walls and the attempts to isolate the Palestinian people will not stop us from standing in solidarity with our people in Jerusalem,” said Muhammed Khatieb, a 40-year-old Palestinian from the village of Bil’n and an organiser of the plan to march on Jerusalem today.

Khatieb said he couldn’t remember the last time he had entered Jerusalem – a separation wall and ID requirements restrict Palestinian movements around the city – and he called on Palestinians to “stand up and support the struggle to protest al-Aqsa”.

“We are one people and we are going to challenge the check-points and walls to enter Jerusalem,” he said. 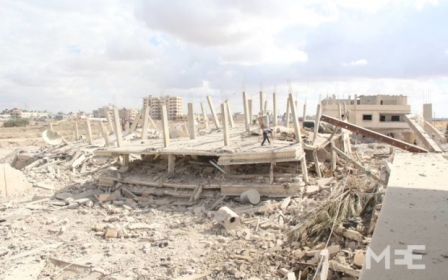