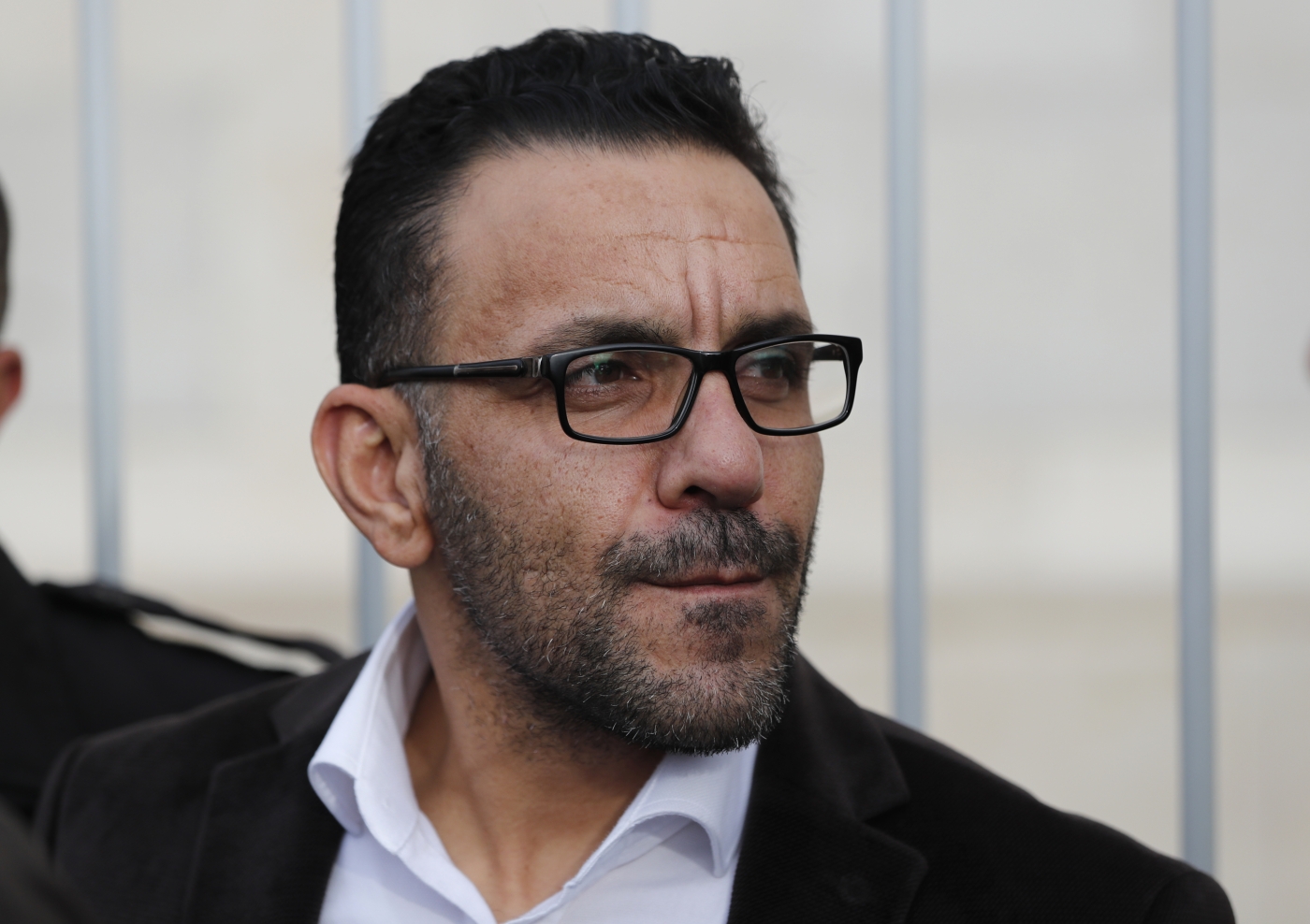 Israeli military police have detained the Palestinian governor of Jerusalem during overnight raids in which more than 30 people were arrested in East Jerusalem and the West Bank.

Adnan Ghaith, who was also detained by Israeli forces late last year, was arrested when police stormed his home in the East Jerusalem neighbourhood of Silwan, according to the Palestine Prisoners Society.

The spate of arrests follows weeks of escalating tensions around Al-Aqsa Mosque, where Palestinians have been holding protests over restricted access and feared changes to the status quo.

Also arrested in the West Bank was Zakaria Zubeidi, a leading member of Fatah Revolutionary Council, who had been a member of the Al-Aqsa Martyr's Brigade after being given amnesty by Israel in a deal following the Second Intifada.

The two men are among a total of 33 Palestinians arrested overnight across Jerusalem and the West Bank.

On Wednesday morning, Yehuda Glick, a right-wing activist and Knesset member who has gained notoriety for campaigning for Jewish access to Al-Aqsa, made a visit to the holy site, which is currently managed by the Waqf, an Islamic endowment overseen by Jordan.

Glick is one of many Israeli activists who want to increase Jewish presence at the site and regularly visit under armed guard, defying regulations against non-Jewish worship by performing prayers.

The visits, which have taken place alongside Israeli settlement growth in the surrounding area, contributes to Palestinian fears of extended Israeli control of the major religious site.

Tensions have been escalating for some weeks. On 14 February, members of the Waqf opened the al-Rahmeh gate to Al-Aqsa and prayed in a hall that Israeli authorities shut in 2003. Within days, it was closed again by Israeli authorities who placed a new lock on the long-shuttered gate.

Since then, worshippers have held regular prayer at protests both outside and inside Rahmeh gate, and dozens have been detained by Israeli forces.

Those arrested include Abdel-Azeem Salhab, the president of the Waqf council, who had personally opened the gate leading to the prayer space. He was released shortly after being detained.

Speaking following the arrest of Ghaith, Israeli authorities confirmed there had been two arrests, including "a senior official for the Palestinian Authority" over suspicions of fraud and forgery and "recent incidents" at the Haram al-Sharif, the compound that houses the Al-Aqsa Mosque.

Israeli police spokesman Micky Rosenfeld said the suspects were being questioned, but did not include any further details.

Inside Israel
Palestinian leader Raed Salah set for Israeli prison after losing appeal
Aqsa Fallout
The struggle for al-Aqsa: Palestinians have 'no one but God to help them'
Ghada Karmi
Aqsa Fallout
Are tensions at al-Aqsa reaching another boiling point?
Ben White