Profile: Who is Yehuda Glick? 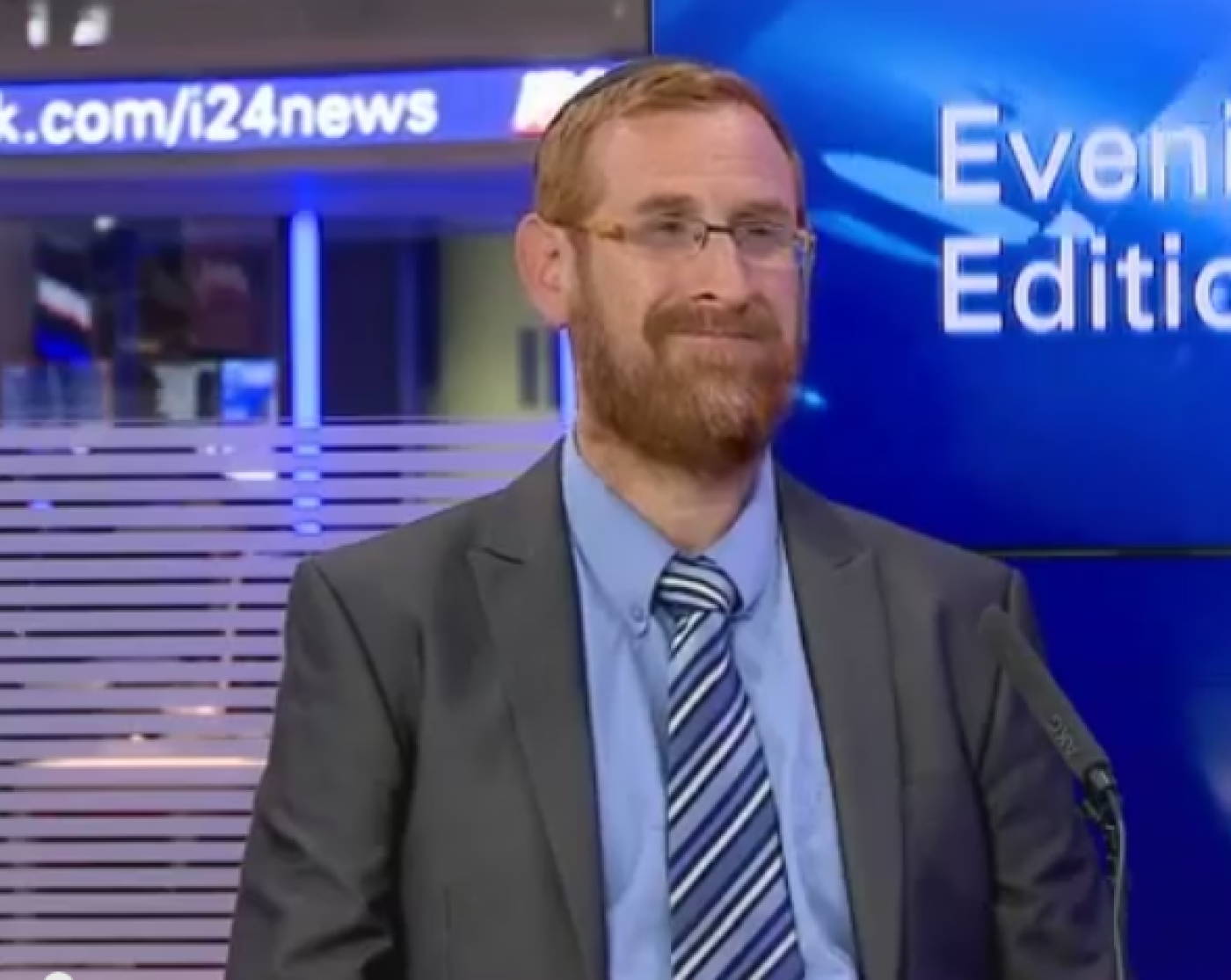 America-born Yehuda Glick is an Israeli settler and prominent member of the so-called Temple Mount movement – described in Haaretz as part of “growing right-wing religious radicalism” in Israel.

Glick has advocated for increased access for Jews to the al-Aqsa compound – the third holiest site in Islam – which has been subject to numerous attacks by Israeli settler groups.

In 2014 Glick formed and now heads Haliba, an organisation whose stated aim is "to re-claim for Jews the basic civil rights of free access, free worship, and free congregation on the Temple Mount.”

Despite using human rights discourse Glick, as part of the movement to build Jewish presence in the al-Aqsa compound, has been accused of “trying to provoke…Muslim reaction that will lead to a downward spiral of bloodshed” by Israeli writer Anshel Pfeffer.

His group Haliba arranges tours of the al-Aqsa compound and lobbies politicians on ratcheting up Jewish presence there, demands which have been heavily criticised by some.

"The demands that have been made recently over the past decade or so by the extremist Israelis, and settlers in particular, is unfounded historically including through the Jewish faith," said Friends of al-Aqsa head Ismail Patel.

"They have never requested this over the past 1000 years and it’s something new in order to provoke the Palestinians in the Muslim world."

Glick has often attracted headlines for his repeated attempts to enter the al-Aqsa compound and pray there, and has been arrested by Israeli police for trying to enter the area wearing visibly religious clothing – an indication he intends to break the block on Jewish prayer at the site.

Glick also heads the Temple Mount Heritage Foundation and has worked for The Temple Institute, an organisation whose ultimate aim is to demolition the al-Aqsa mosque and build Judaism’s Third Temple in its place – a move that would likely spark a religious war.

He is a member of Prime Minister Benjamin Netanyahu’s Likud Party, who have never publicly accepted Palestinians’ right to a state, and is seen as having close ties with the party's right-wing.

Glick lives in the Jewish Orthodox Otniel settlement, in the southern West Bank, and is the Likud Central Committee chairman for Judea and Samaria [the West Bank].

Shortly before his shooting on Wednesday, 29 October, Glick delivered an address on al-Aqsa access entitled “Israel returns to the Temple Mount” at the Menachem Begin Heritage Centre.

He used religious rhetoric in his speech to urge his audience in fighting for access to the al-Aqsa compound:

“But I promise you that if you take action, if you get up […] there will be lots of blessings and you will be successful.”

As he was leaving the centre, he was shot four times at close range by a gunman on a motorcycle.

Israeli security forces later shot dead the alleged assailant, 32-year old Mu'taz Hijazi, a Palestinian from East Jerusalem who was said to be unarmed at the time.

The event was attended by several prominent right-wing Knesset members.

Feiglin marched toward al-Aqsa on Thursday demanding exclusive access for Jews – a move that added to an already tense and volatile situation.

Rumours that Israel was poised to legislate changes to the status quo at al-Aqsa have triggered weeks of unrest and clashes in and around the plaza.

Commentators said Glick had built support for his desire to ratchet up Jewish access to al-Aqsa.

“[Glick] managed to get support from outside the restricted circles of those wanting to build a third temple. He got support from rabbis, which is very important because most rabbis have always opposed even going on to Temple Mount, let alone praying there, and in wider circles in Israeli society among nationalist Orthodox Jews,” said Israeli commentator and MEE contributor Meron Rapoport.

Once deemed highly taboo, the move to regain Jewish prayer rights in al-Aqsa has gained prominence in recent years in certain Israeli circles, possibly thanks to Glick’s campaigning work.

Miri Regev, a right-wing Knesset member who heads the committee for Internal Affairs, has conducted 14 sessions on the subject since June 2013. This compares to just four sessions in the previous ten years.

Suggestions that al-Aqsa be portioned up, in a move echoing the division of the Tomb of the Patriarchs or Ibrahimi Mosque in Hebron, have also grown in prominence. Prime Minister Benjamin Netanyahu, however, continues to insist that his government is dedicated to keeping the status quo. Aqsa Fallout
For Palestinians, the closure of al-Aqsa reminds of past wounds