Hodeidah, main port used to feed Yemen's 30 million people, has been focus of fighting this year 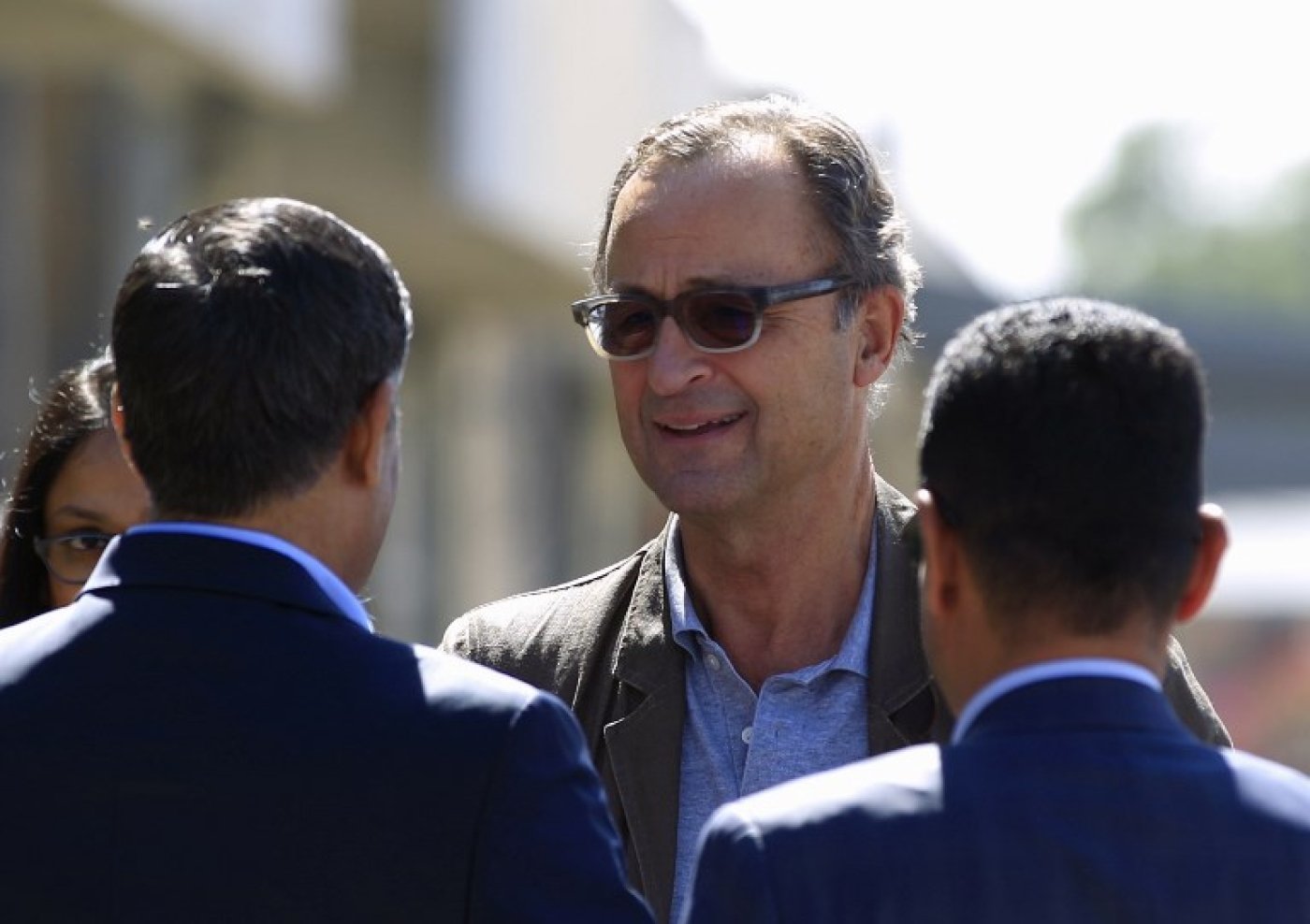 A UN advance team arrived in Yemen's port city of Hodeidah on Sunday to start monitoring a ceasefire and withdrawal of forces agreed by the Iran-aligned Houthi group and Saudi-backed government forces, the United Nations said.

The warring parties in Yemen's almost four years of conflict reached the deal at UN-sponsored peace talks in Sweden earlier this month. The truce began on Tuesday but skirmishes continued on the outskirts of the city, Reuters said.

Retired Dutch general Patrick Cammaert is heading a joint committee including members of the government and the Houthi rebels, in charge of monitoring a truce in the vital Red Sea city and its surroundings, AFP reported.

Hodeidah, the main port used to feed Yemen's 30 million people, has been the focus of fighting this year, raising fears abroad that a full-scale assault could cut off supplies to almost 16 million people suffering from severe hunger.

Cammaert arrived in Hodeidah from the rebel-held capital Sanaa after meeting with government officials in Aden. His team, which the UN has said will not be uniformed or armed, will oversee the truce and troop withdrawal from Hodeidah city and three ports.

On Monday, he is expected to tour Hodeida's lifeline port, which serves as the entry point for the majority of imports to war-torn Yemen, before starting meetings with the committee on Wednesday.

The United Nations will also provide support for the management of and inspections at the ports of Hodeidah, Salif and Ras Issa, and strengthen its presence in the war-torn region.

In Sanaa, Cammaert was met by the head of the Houthi delegation, Ali al-Mushki, as he arrived there earlier on Sunday.

The visit to the rebel bastion came after the UN lead monitor urged Yemeni leaders and the Saudi-led coalition to uphold the ceasefire at talks in Aden on Saturday.

Cammaert also sought government loyalists' "commitment and cooperation to secure the unhindered flow of humanitarian aid", the UN said, adding that he was conveying "similar messages" to the Houthis in Sanaa.

Both the government and the rebels have backed Friday's UN resolution to deploy observers to Hodeida.

Rebel negotiator Mohammed Abdelsalam said it marked "an important step towards stopping the aggression and lifting the blockade".

He was referring to the Saudi-led military coalition that intervened in 2015 and imposed a blockade on Yemeni waters and airports.

The internationally recognised government, in turn, reaffirmed in a statement its "commitment (to respect) the agreement".

The halt to fighting in the strategic port city follows intense diplomatic efforts led by the UN that culminated in the truce agreed at the peace talks in Sweden.

The deal is meant to pave the way for a wider ceasefire in the impoverished country and a second round of talks in January on a framework for political negotiations.

The ceasefire has remained shaky, however, with both sides accusing each other of violations in Hodeidah province.

The UN monitoring team aims to secure the functioning of Hodeida port and supervise the withdrawal of fighters from the city.

The text approved by the Security Council "insists on the full respect by all parties of the ceasefire agreed" for Hodeidah.

It authorises the United Nations to "establish and deploy, for an initial period of 30 days from the adoption of this resolution, an advance team to begin monitoring" the ceasefire, under Cammaert's leadership.

About 10,000 people have been killed since the Saudi-led intervention began, according to the World Health Organization, although rights groups say the death toll may be five times higher.