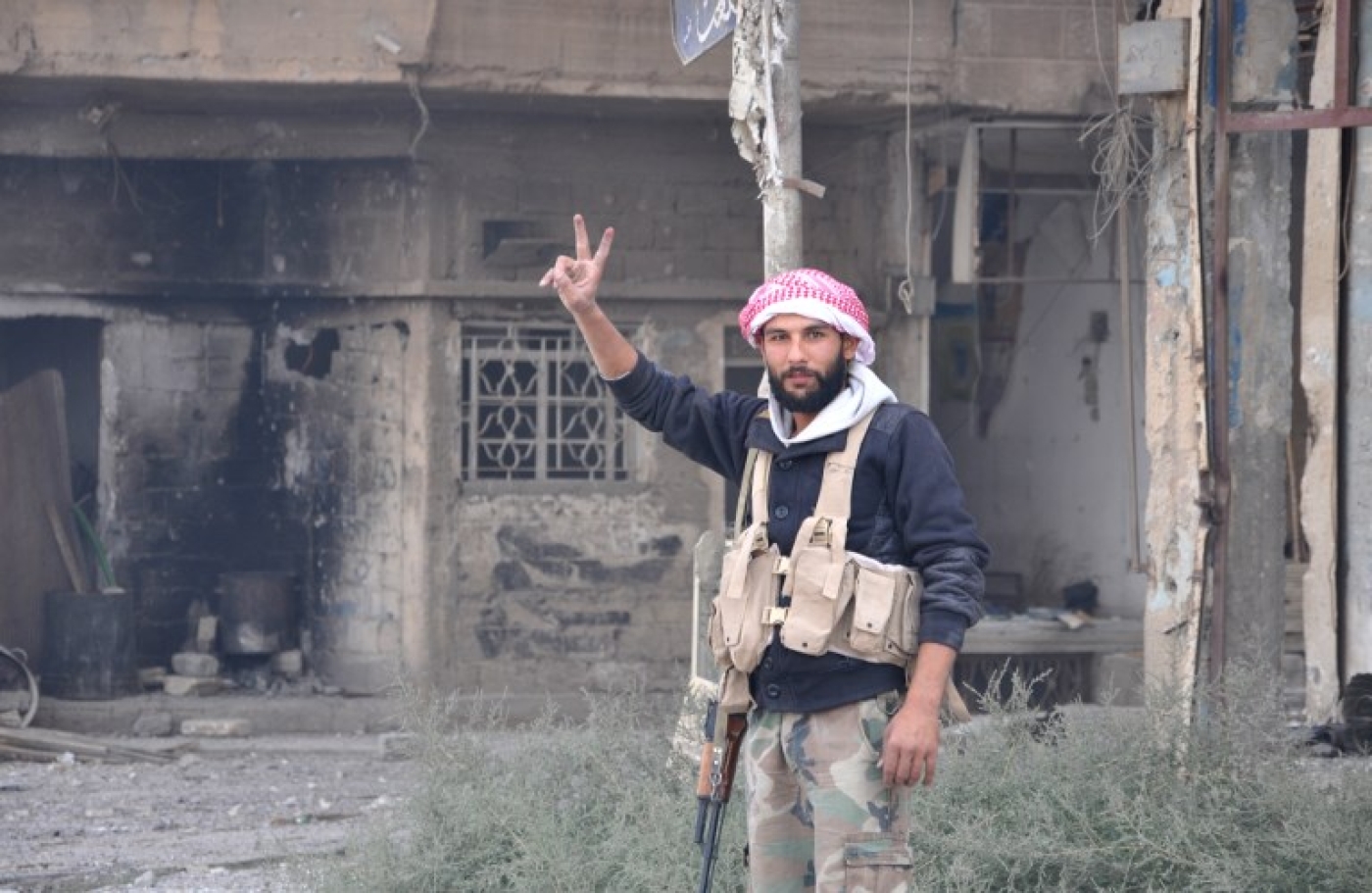 Islamic State militants regained control of Albu Kamal, their last stronghold in Syria, after Iranian-backed militias who claimed to have captured the city a few days earlier were ambushed and forced to retreat, tribal leaders, residents and a war monitor said on Monday.

Fighters from Lebanon's Hezbollah who joined forces with Iraqi Shia fighters in Syria were taken by surprise by militants hiding inside tunnels in the heart of the city they said they had taken on Wednesday, they said.

The pro-government fighters had launched a ground offensive on the city, in Syria’s eastern Deir Ezzor province where the Euphrates river meets, after months of mainly heavy Russian bombardment against the city that killed dozens of civilians and caused widespread destruction.

The Syrian army had on Thursday declared victory over Islamic State, claiming it had killed many militants while scores surrendered. It said the capture of Albu Kamal marked the collapse of the militants’ three-year reign in the region.

The army made no mention of the loss of Albu Kamal but Hezbollah’s media unit said intensive aerial strikes pounded Islamic State hideouts in the western countryside of the city.

The offensive was spearheaded by elite forces from Hezbollah fighting in Syria alongside an array of Iraqi and Afghan militias, a commander in that alliance told Reuters.

“These militant attacks lead to big human losses in the ranks of fighters supporting the regime,” the UK-based Syrian Observatory for Human Rights said.

The apparent recapture of Albu Kamal had been considered a big prize for pro-government forces as IS's control of the city had also disrupted the Baghdad-Damascus highway, which had been used by Iran to send arms supplies into Syria.

The Syrian opposition and some Western countries say Iran’s strong military intervention on the side of Syrian President Bashar al-Assad, alongside its backing of other Shia militias, has exacerbated the sectarian dimension of the Syrian civil war.

An overstretched Syrian army, which has suffered huge losses in the war, is now more than ever dependent on foreign militias on the ground and Russia’s military fire power to recapture ground from IS.

IS, the group that once laid claim to a self-styled “caliphate” spanning swathes of Syria and Iraq, has seen its proto-state crumble in recent months under the pressure of multiple offensives.

On Sunday, jets believed to be Russian intensified their third day of bombing of Albu Kamal and its outskirts, with at least 50 civilians, mostly women and children, killed since Friday, the monitor and residents said.

In retaliation for their losses, pro-government militias who were forced to withdraw had shelled villages east of the city where hundreds of families who fled Albu Kamal had found temporary refuge, the UK-based war monitor said.

In one air strike on the town of Sukariya, east of the city, at least 30 people were killed, mostly women and children from three families, two former residents of the city in contact with relatives said.

Other aerial strikes hit the villages of Marshada and Sousa near the river crossing where hundreds of civilians were targeted as they fled in small boats and dinghies, they added.

Albu Kamal has been a target of intensive strikes believed to be conducted by Russia across Deir Ezzor province which has killed hundreds of civilians in recent months, according to the monitor and local figures.

Military experts and Syrian opposition figures say Russia has stepped up a “scorched earth” policy in the province with its aerial bombing in recent months to secure a rapid military victory for its military and its allies. Trump
Trump, Putin agree there is 'no military solution' in Syria, no election meddling