Two activists, including a former parliamentarian, were sentenced to prison this month for their social media publications 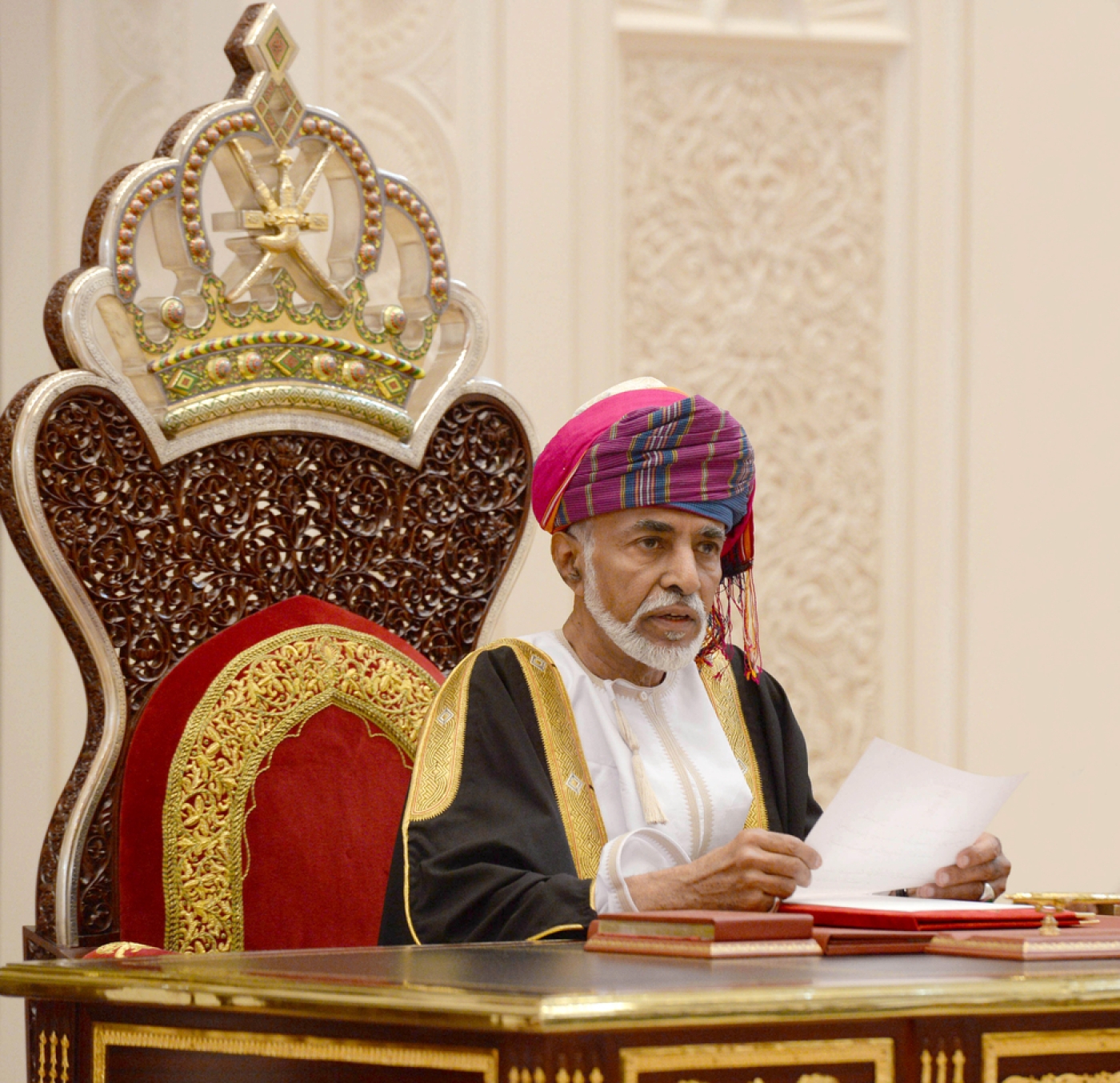 The latest case saw a court in the southwestern city of Salalah on 17 February sentence artist and researcher Sayyid Abdullah al-Daruri to three months in prison for a Facebook post in which he stressed his affiliation to the Dhofar region. Dhofar is Oman’s largest governorate known for its strong cultural and linguistic heritage, as well as a large scale rebellion in the 1960s and 1970s.

"If all of the people from Dhofar chanted in one voice 'We are Omanis' then I will stand on the opposite side and say with all my unshakeable belief - 'and I am a Dhofari and I will never be Omani until the day I die'," Daruri wrote.

A week earlier, Hassan al-Basham, a former diplomat and parliamentarian, was sentenced on 8 February by a court in Sohar, northern Oman, to three years in prison for insulting God and the country’s ruler, Sultan Qaboos bin Said al-Said, in a series of Facebook and Twitter posts.

“Omani authorities should stop prosecuting people for peacefully expressing their beliefs and make sure that there’s space for peaceful dissent," said Joe Stork, HRW's deputy director in the Middle East.

Arrests of activists have increased since the 2011 popular protests in the country, where dissidents are prosecuted on charges such as “insulting the Sultan” and “undermining the prestige of the state".

The government has also been able to curtail online criticism by relying on article 61 of the 2002 Telecommunications Act which punishes "any person who sends, by means of telecommunications system, a message that violates public order or public morals".

“Courts are basically criminalising peaceful dissent in Oman,” Stork said. “The Oman authorities should immediately release activists who are imprisoned solely for exercising their basic rights.” 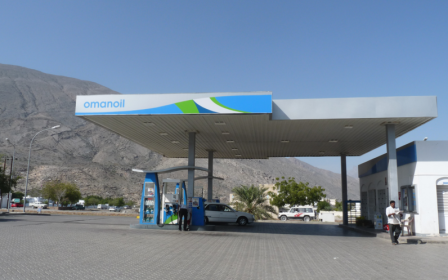