Hundreds of ballots from voters with Arabic names were disqualified in Lackawanna, says Council on American-Islamic Relations 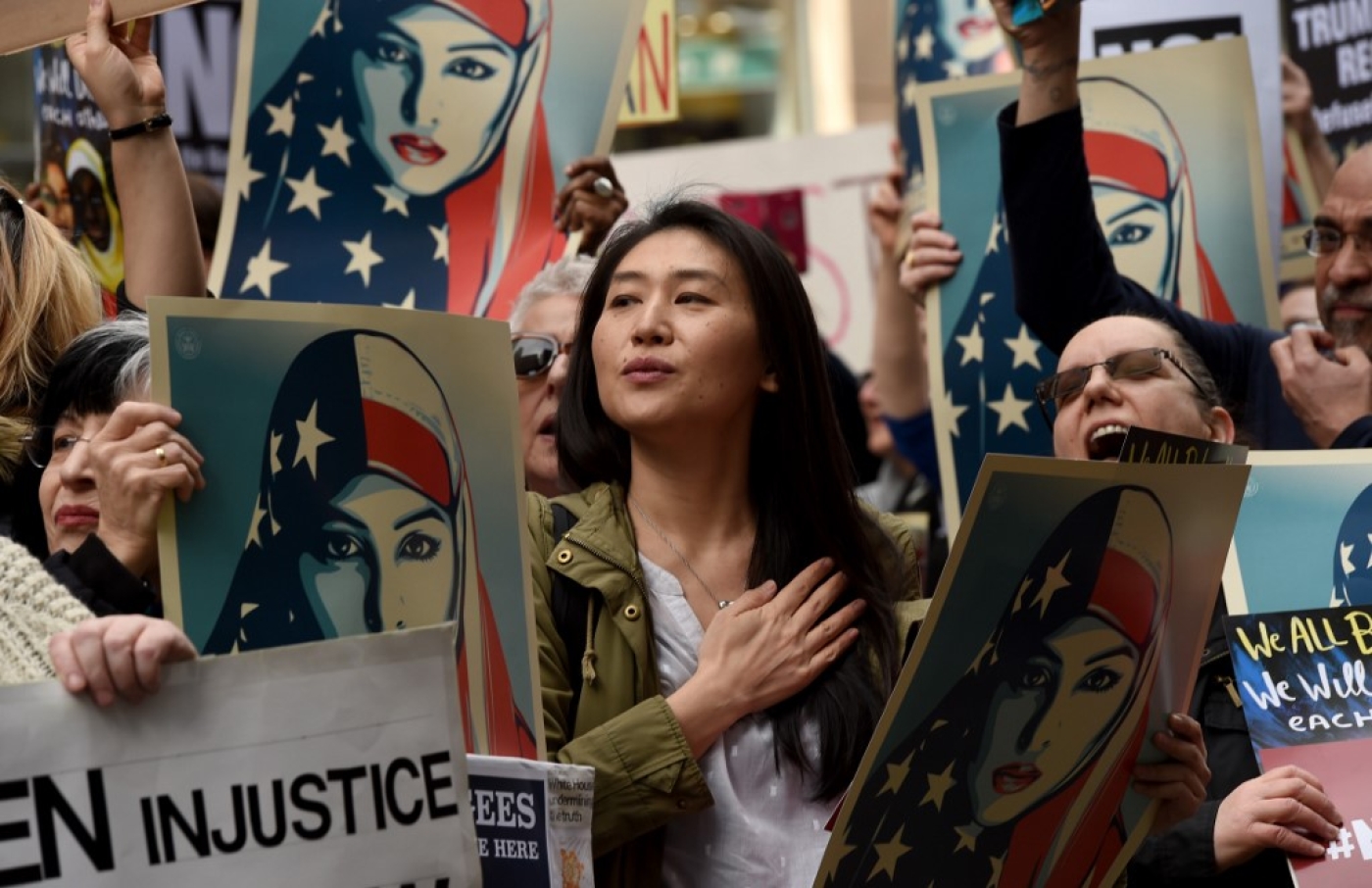 None of those who's ballots were disqualified had been notified, according to CAIR
By
Sheren Khalel

Arabs and Muslims in a small town in upstate New York may have been targeted during June's primary elections, as hundreds of absentee ballots that were disqualified belonged to people with Middle Eastern-sounding names.

Of the more than 200 absentee primary ballots that were disqualified in Lackawanna, a town in the Buffalo-Niagara Falls metropolitan area, all but one had an "overtly Muslim/Middle Eastern sounding name", according to a national Muslim rights organisation that is now calling for an investigation.

The New York chapter of the Council on American-Islamic Relations (CAIR), in a press release on Monday, said attorney Peter A. Reese, a longtime Democratic activist from the area, had filed a Freedom of Information Act (FOIA) request for absentee ballots with "filed objections".

The FOIA request showed that all but one of the more than 200 disqualified ballots belonged to people with Arab or Muslim sounding names, none of whom were notified about their disqualified ballot, CAIR said. Compounding the controversy, within an hour of Reese filing the request, the objections against the ballots were withdrawn, according to CAIR.

On Monday, CAIR asked the office of the New York State Attorney General to open an investigation into potential discriminatory voter suppression. 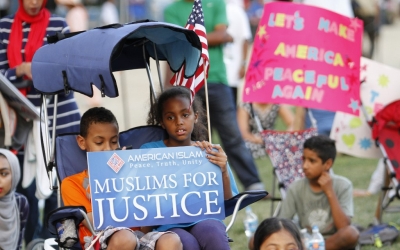 "To disqualify the votes of hundreds of eligible citizens is the worst danger to our democracy that can be imagined. Regardless of religion or race, every eligible vote is crucial to preserving the legitimacy of our government," CAIR said in its statement on Monday.

"Disenfranchising certain populations is an abhorrent practice victimizing marginalized communities to censor their voice and stunt their political power - but we will not be silenced," the organisation continued, before announcing plans to push for an official investigation.

New York's Attorney General's office told Middle East Eye that it was looking into reports of the incident.

CAIR expressed particular concern, given the importance of the US presidential elections set to take place in November, which has so far been mired by rumors of voter fraud.

"Our upcoming federal elections require the utmost confidence in our election systems and that requires transparency from our Board of Elections, and equity for every voter," the group said.

Voters Organized to Inspire Civic Engagement (VOICE), the Buffalo Urban League and the Dutchess County Progressive Action Alliance - all local rights and advocacy groups - joined CAIR in its call for an official investigation into the report.

"Voter suppression is alive and well in Lackawanna, NY and we will fight against it. We try to preserve and safeguard the unalienable rights of our citizens by assisting them at the polls, but how can we protect their right when ballots are being thrown out behind the scenes with no regard?," Muflahi said, as quoted by CAIR. 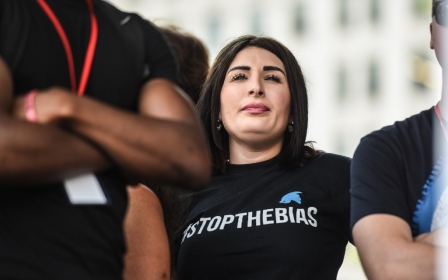 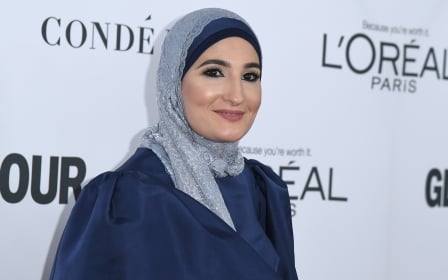 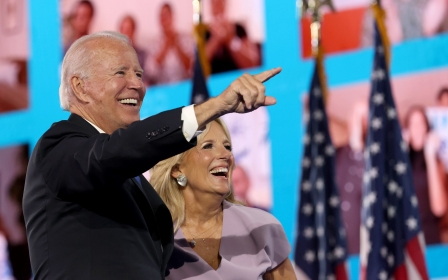