Hundreds of migrant workers in Qatar 'unpaid for months'

About 400 workers in Qatar have been without pay for up to four months, according the Indian Community Benevolent Forum charity 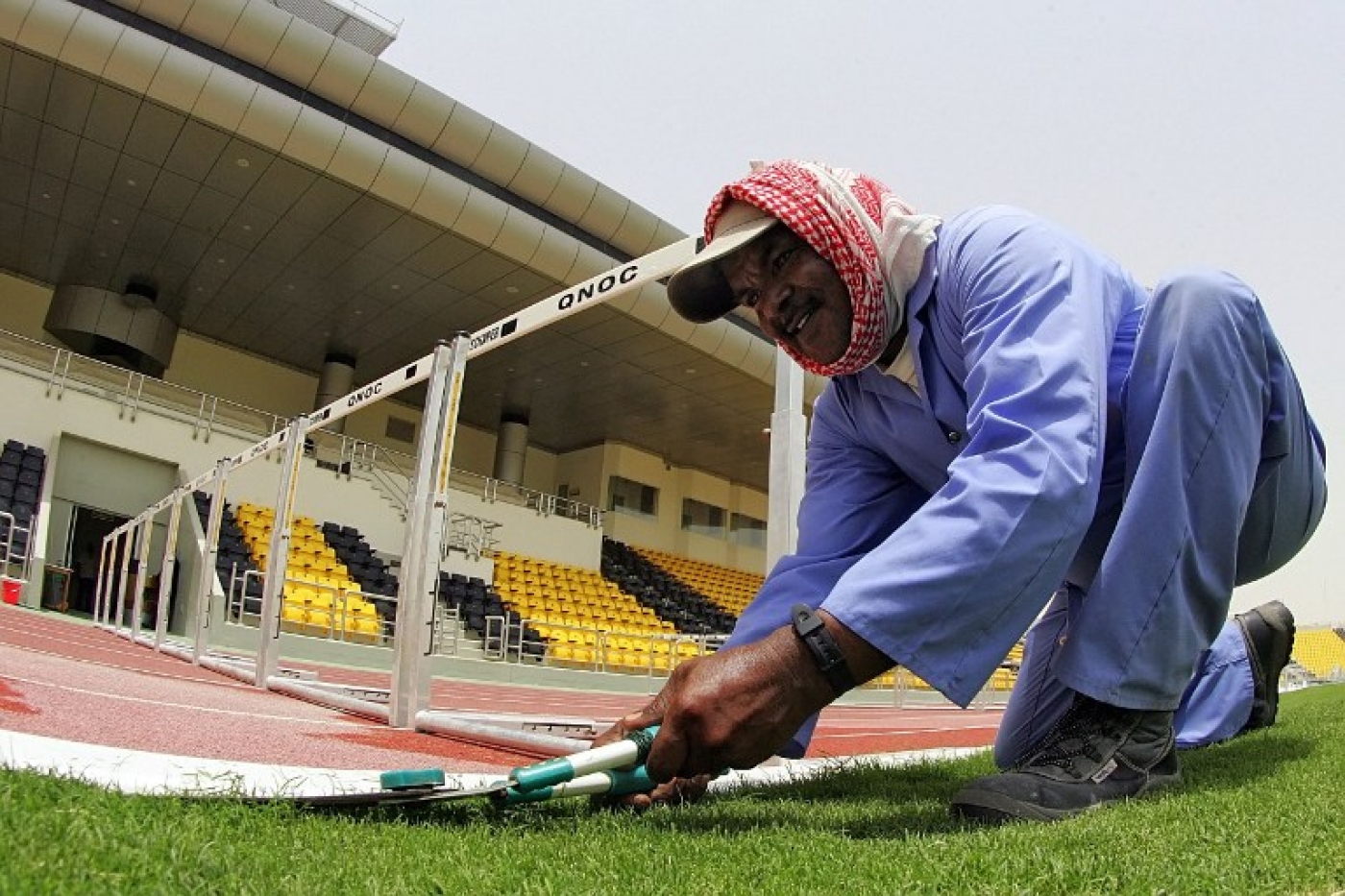 A labourer in Qatar (AFP)
By
AFP

As many as 400 migrant staff working for an electrical company in Qatar have gone unpaid for up to four months, a leading figure in the Indian community said Tuesday.

The workers are set to meet the Indian ambassador in Doha within the next two weeks to discuss their plight, Arvin Patil of the Indian Community Benevolent Forum charity told AFP.

The staff are thought to be employed by an Abu Dhabi-based firm.

"We could give money if there were one or two people but 300 minimum is very, very difficult. We are interested in helping these people."

Patil said people from other migrant groups based in the emirate had also not been paid by the firm.

Indians comprise the largest single group of expatriates in Qatar, numbering around 545,000 out of a total population of some 2.5 million.

The failure to pay them comes despite the introduction of a Wage Protection System (WPS) last November, meant to ensure that wages are paid electronically.

Bosses of firms that do not comply with the law face fines or imprisonment.

The WPS is a key reform introduced by the 2022 World Cup host in an attempt to improve labour conditions following widespread international criticism of Qatar's treatment of migrant workers.

Qatar has largely avoided such pay problems experienced by other countries in the Gulf.

In July, a senior Indian embassy staffer said there had been no calls to help feed labourers stranded without wages after losing their jobs, as has happened elsewhere in the region.

He told AFP this problem did not exist in Qatar.

On Monday, staff at a hospital in eastern Saudi Arabia went on strike over unpaid wages.

The Qatar pay dispute comes at a time of belt-tightening in Doha because of falling gas and oil prices.

Qatar faces an estimated budget deficit of more than $12 billion in 2016, its first in 15 years, and officials have warned further deficits would follow in 2017 and 2018.